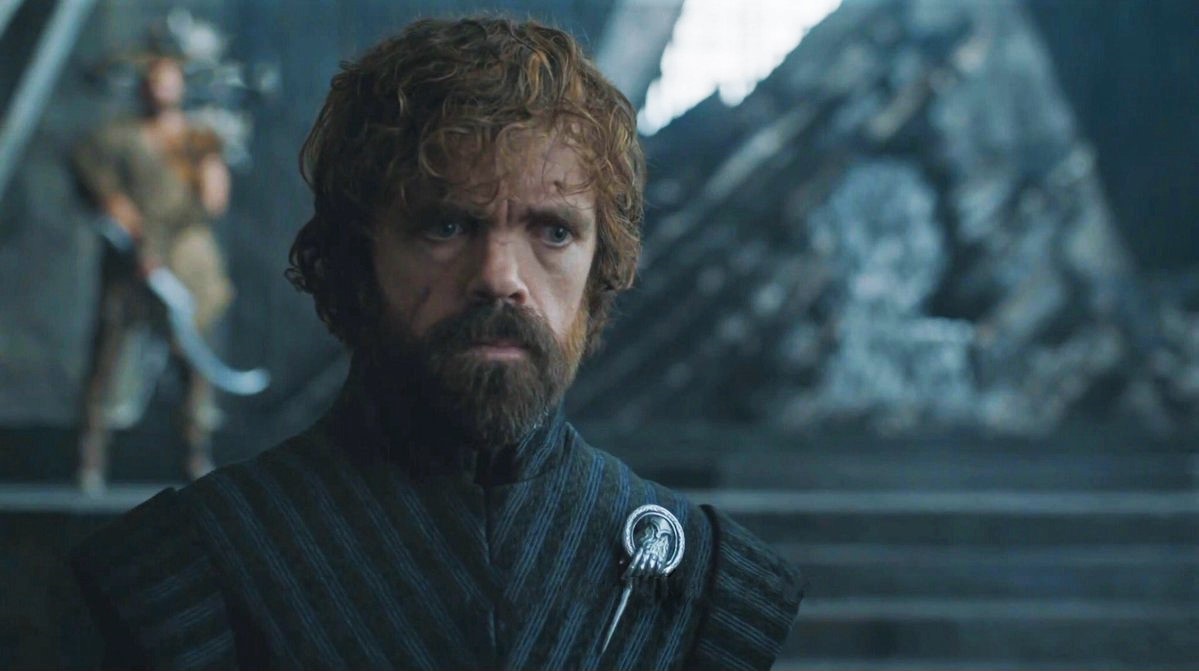 In a new interview, Peter Dinklage goes deep into Tyrion’s journey, both geographically and in terms of his re-formed identity. Also, TIME published yet another interview, this time with production designer Deborah Riley, who touches on how it is to work with the showrunners, the challenges of production, and the greater scope of season seven.

With EW, Peter Dinklage reiterated the claim made by fellow cast members that, despite the fewer episodes, he has “worked more days this season”, as there are fewer characters now and they are all converging: “I love Meereen but it’s good to get out of Meereen because you’re in one story and here you’re in overlapping stories.”

“He found purpose,” Dinklage declared, regarding Tyrion’s figurative journey during these last few seasons of physical journeying. “He was just going to drink himself to death after the end of season 4, then Varys gave him a purpose in life and then in Daenerys he saw somebody he could get behind. That’s what somebody like Tyrion needs — he needs a gig to get behind. Give him a drink and he doesn’t do so well.”

“He’s returning home, and returning home a new person,” the actor said. “He has Dany and the dragons on his side but he is a very different person than when he left this place. And he’s returning to a brother he loves and a sister he…” Dinklage then literally indicated an ellipsis by saying ‘dot dot dot’. “He’s bracing himself.” And so are we! 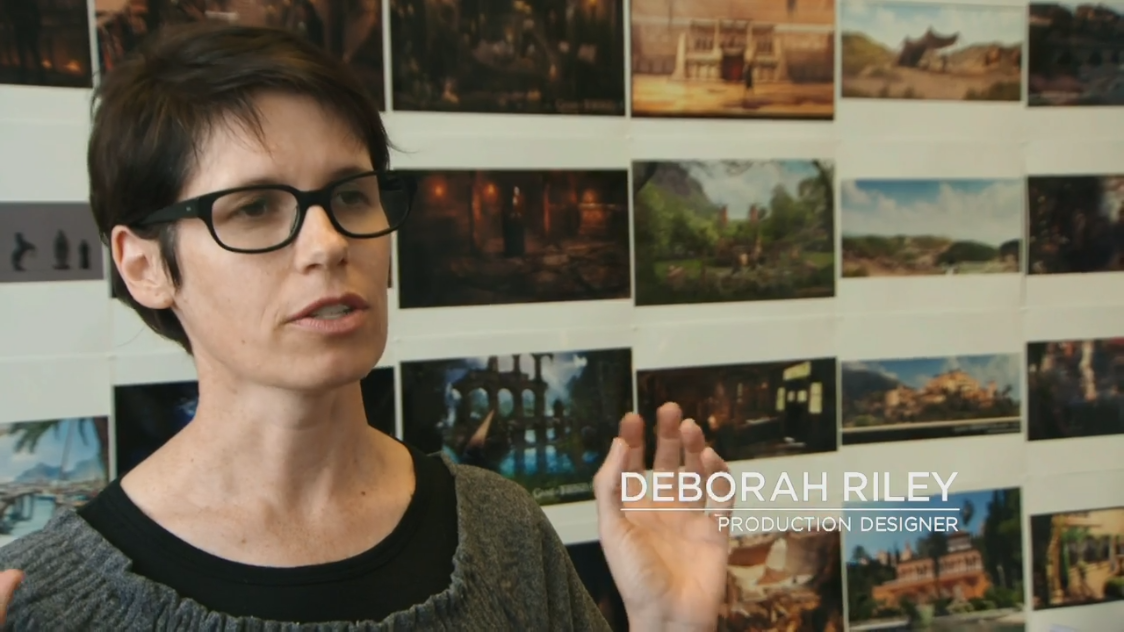 Meanwhile, Deborah Riley gave a wonderful (and wonderfully long!) interview to TIME, which I encourage you to read in its entirety for all the examples and anecdotes she provided about her job as production designer. She began with how her working relationship with showrunners David Benioff and Dan Weiss functions:

“Our process, really, is over email,” Riley began. “Every single set and any major scene or image that we want to create is concepted and that image will come from the art department. Last year, season 7, we had six concept artists working full-time for most of the season and then one that worked all the way through with us. So there’s a lot of images being created and so Dan and David will weigh in on each of those images. And before we take it any further, start construction or anything like that, David and Dan have to approve that concept. We’re email pals during the season, because I write to them multiple times a day. I’ve found out is if they like it, they’ll reply immediately, and if they don’t, it’s going to be another day or two. They’re really honest people, and they’re very kind in their criticism, very clear in what they want. It’s very rare that we have to go back in multiple times to fix things. Most of the time we hit it, or close to it, quite fast.”

“The first time that I read the outline is immediately before the meeting with the writers that we have at the start of every season. It’s an opportunity for David and Dan to talk the producers and I through every episode. It may not have the final details of the shooting script, but it does, from an art department point of view, tell us everything we need to know,” Riley explained. “David and Dan are very conscious of the fact that we need as much information up front as we can get, for how the next six to nine months play out. From that point on, I’ll start in Belfast, and usually there’s about 15 weeks pre-production with the art department. Depending on when a set is scheduled will obviously [determine] when we start building it, but if a set is a substantial build, we’ll get started as soon as we can. If it’s something that doesn’t appear later until later in the season, that’s something that we can sit on and do more prep for before we begin.”

“It begins with David and Dan’s description to me of how they see something, what they’re imagining, if there are any historical references that they want me to use or if there’s any images that they think are particularly strong,” the 3-times Emmy winner continued. “It’s all about research and finding as many images as I can to share with the group. It’s a very collaborative process, and there’s always a bit of give and take.”

“Season 7 is the most original work that we’ve been able to do,” Riley revealed, corroborating what every other department has in the past — the scope of the production has grown immensely: “I’ve been much more reliant on references in previous seasons, whereas in season 7, we’ve reached that point of developing our own original language. In Game of Thrones, it’s been really fun to see how far we can push it.”

“The limits of the location are never an issue on Game of Thrones,” she said, when asked about production difficulties. “If a location is stunning and perfect for the scene, despite the fact it might be up some inaccessible boat ramp, Game of Thrones will go there and shoot. I have known on previous productions that you would walk away, you would say ‘That’s too hard.’ But we all grab a piece of equipment and we walk up the goat track.”

“It’s hit this position in pop culture. The world’s getting a bit darker and so’s the show, it’s paralleling it quite nicely. In terms of exploration of power, it’s right on the nerve.”