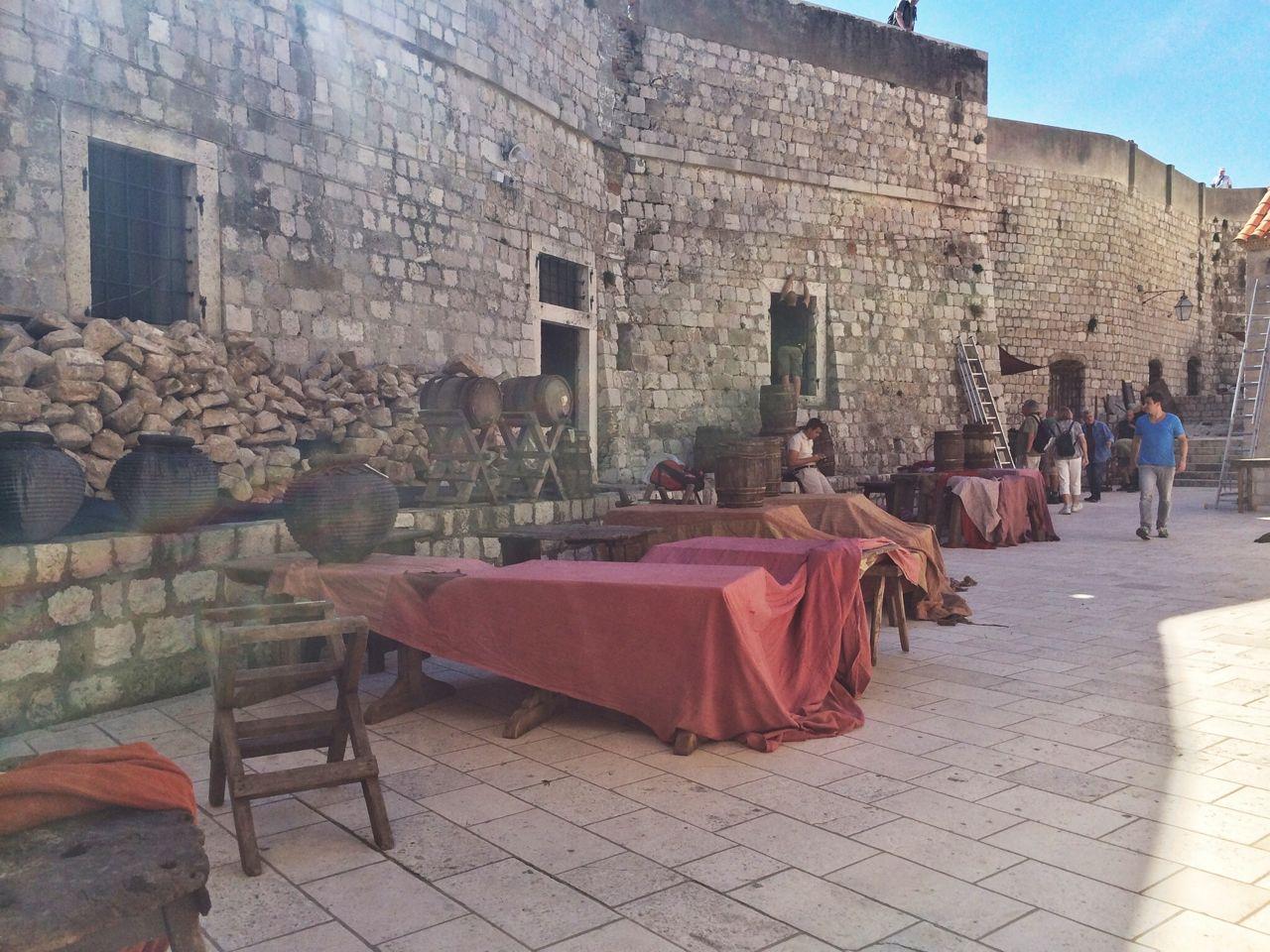 Filming for Game of Thrones season 5 begins tomorrow in Dubrovnik.

The Croatian city has represented King’s Landing in past seasons of the show, and that trend will continue for the upcoming season.

We previously posted the crew’s schedule for shooting in the city. Thanks to experience.dubrovnik.hr, there is now a comprehensive map of the locations being used (click to enlarge). 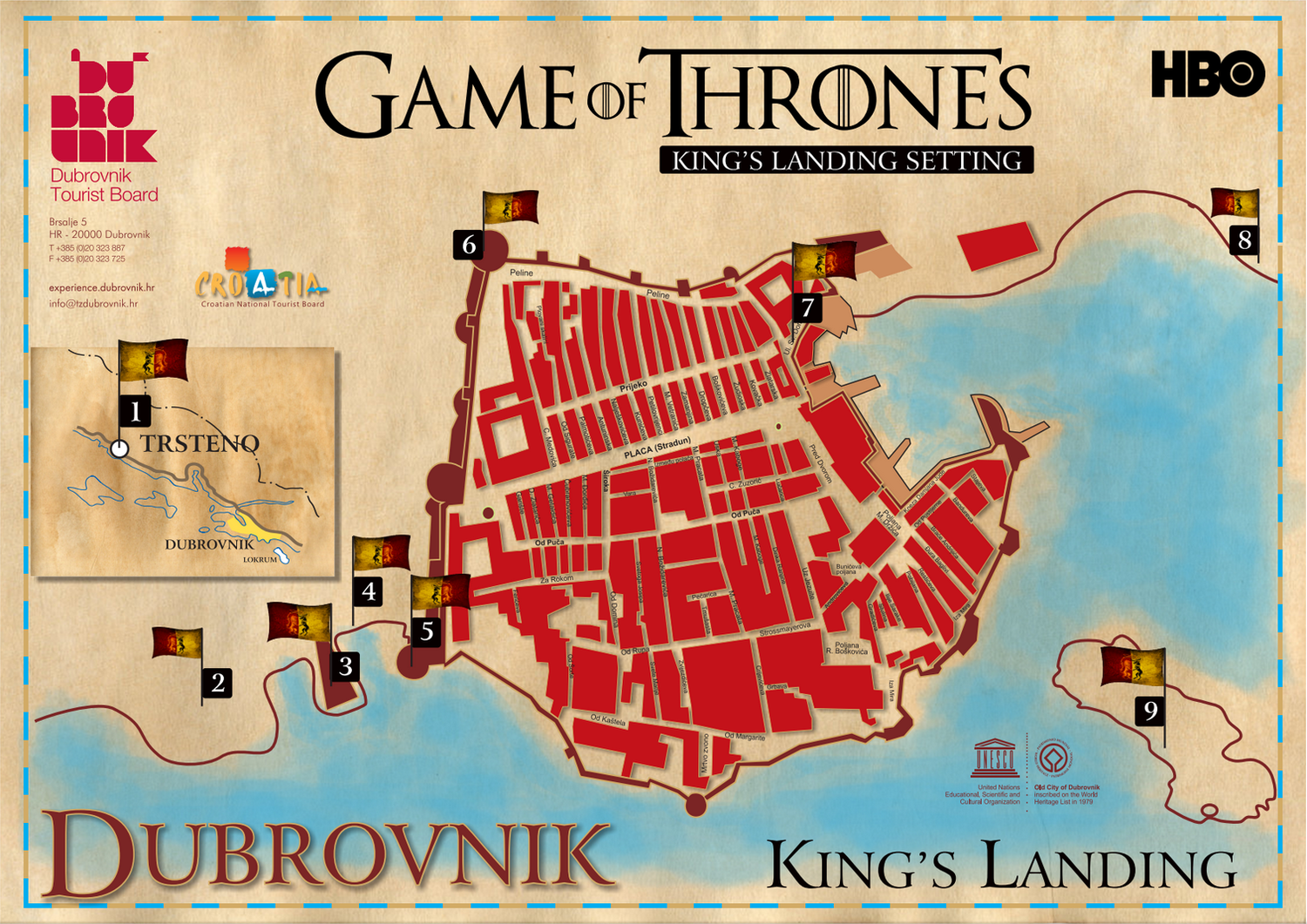 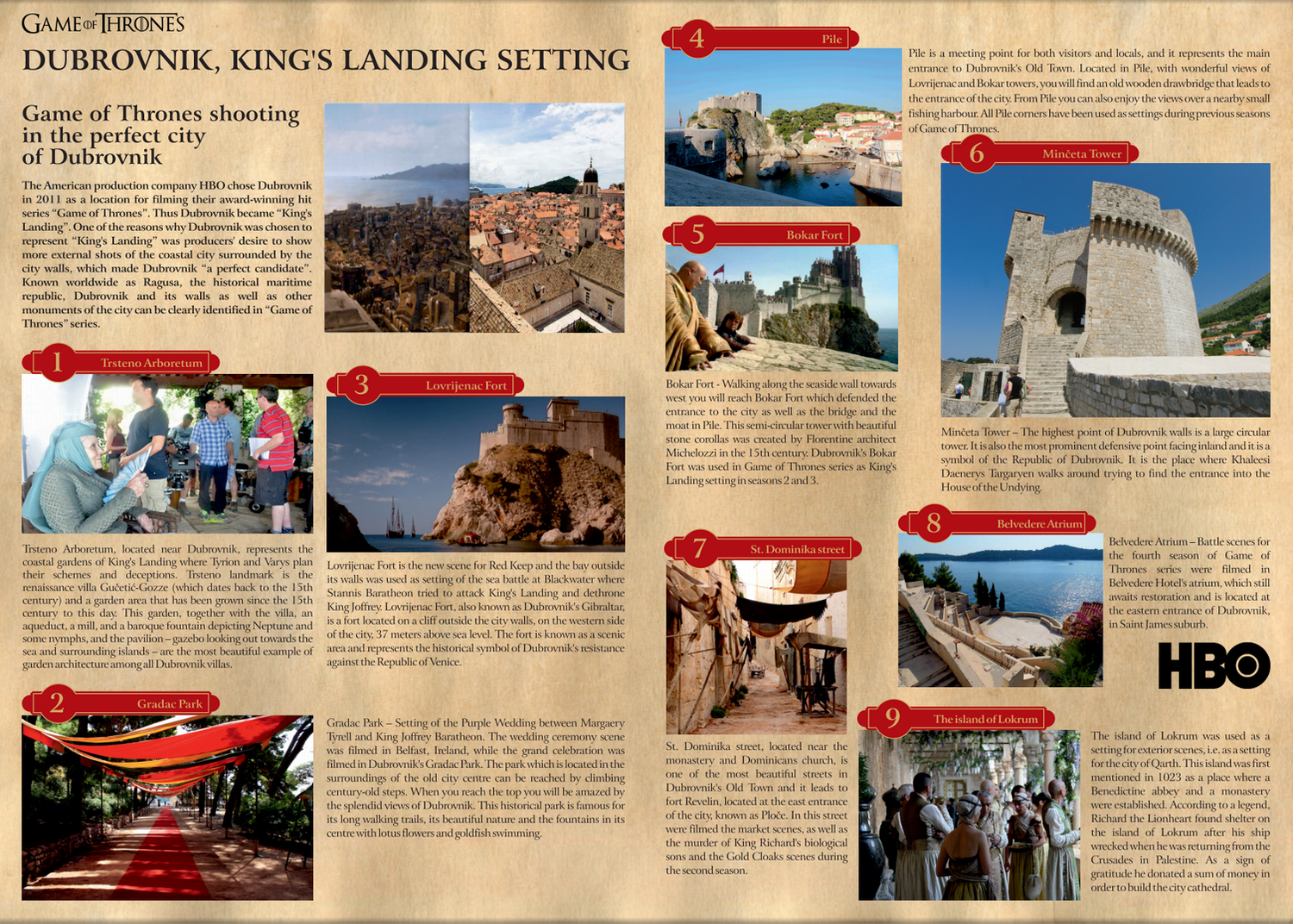 The following pictures (and the header) show that a lot of progress has been made on some of the sets, in preparation for filming over the next two weeks. 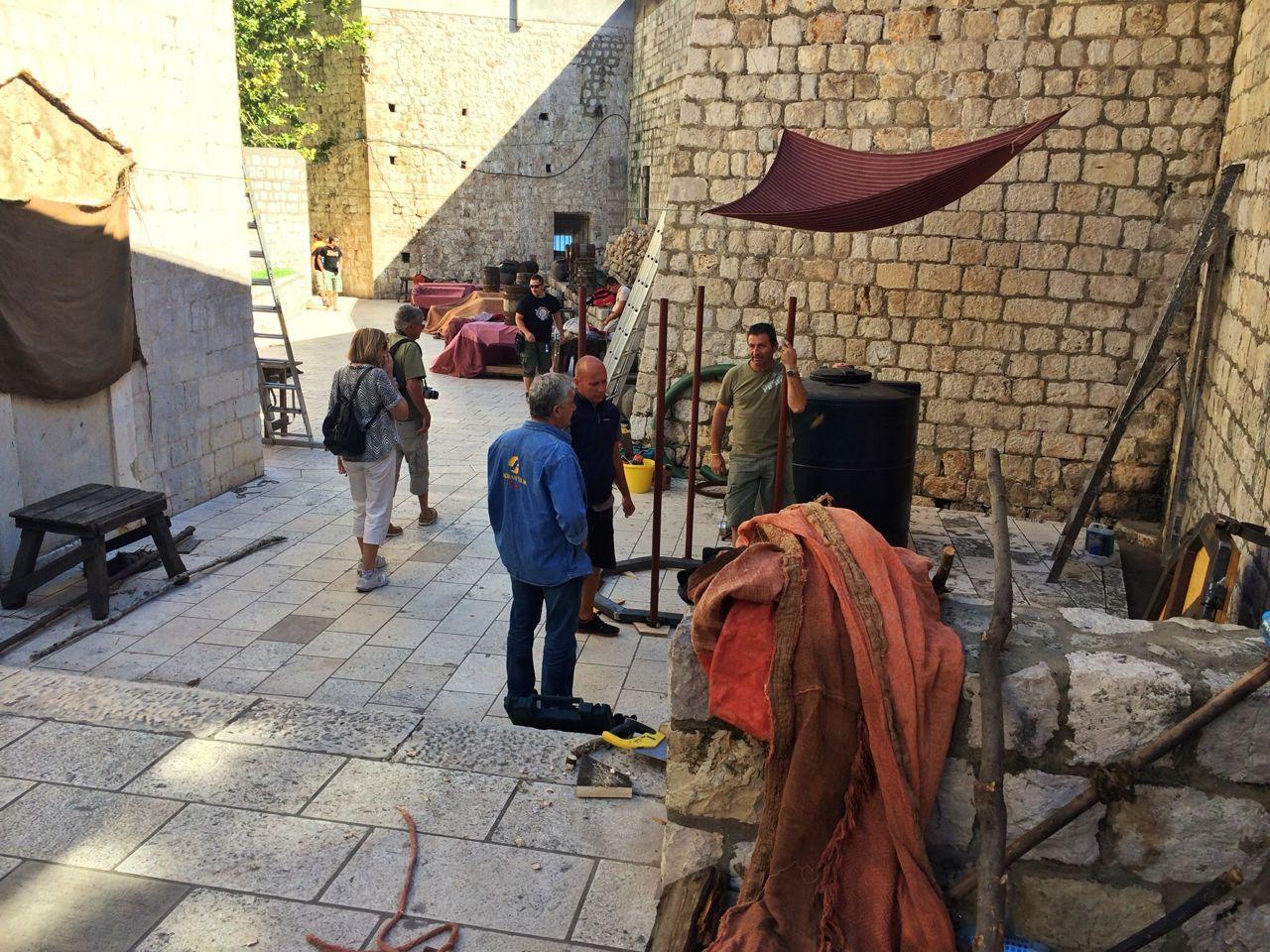 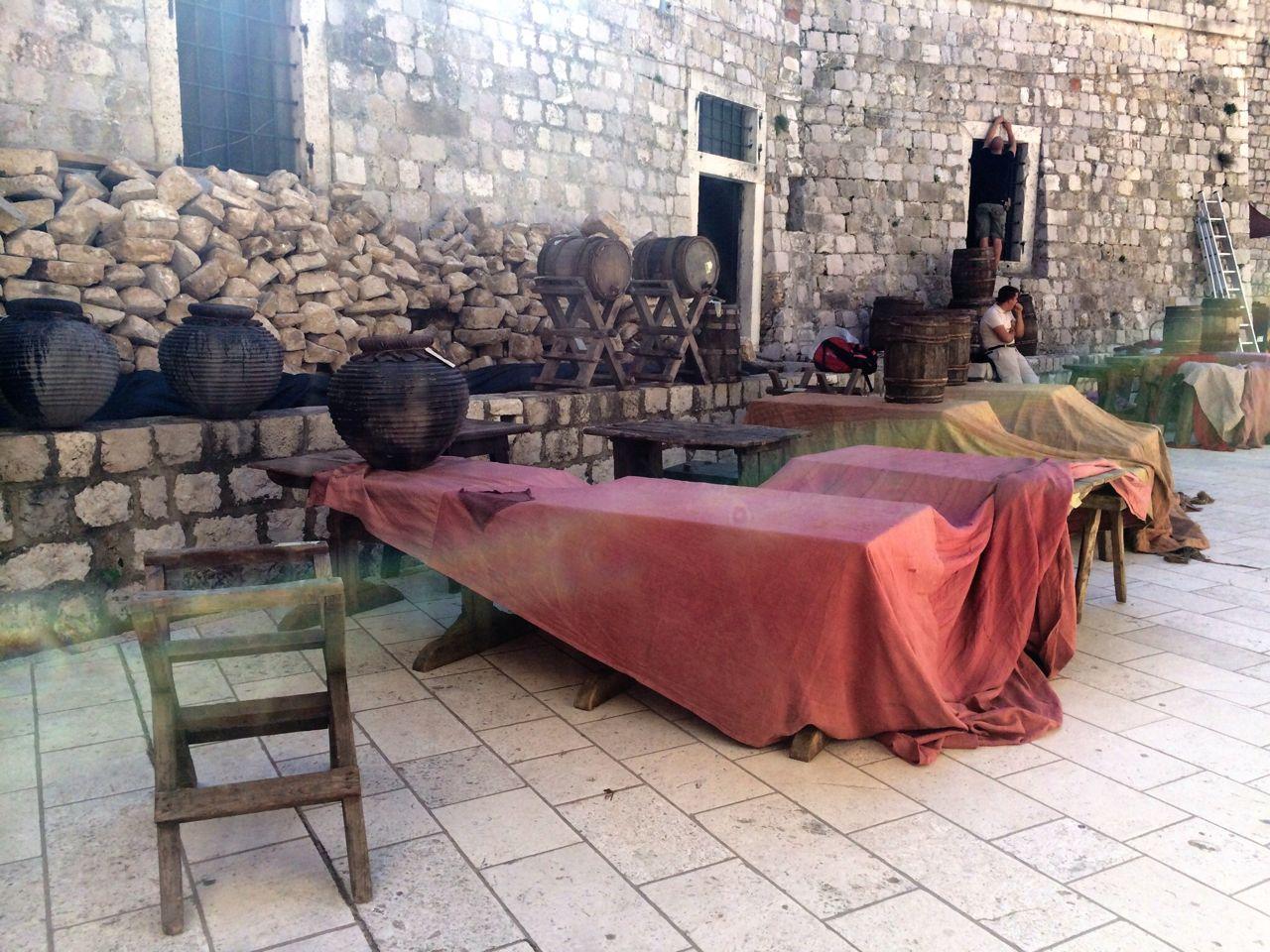 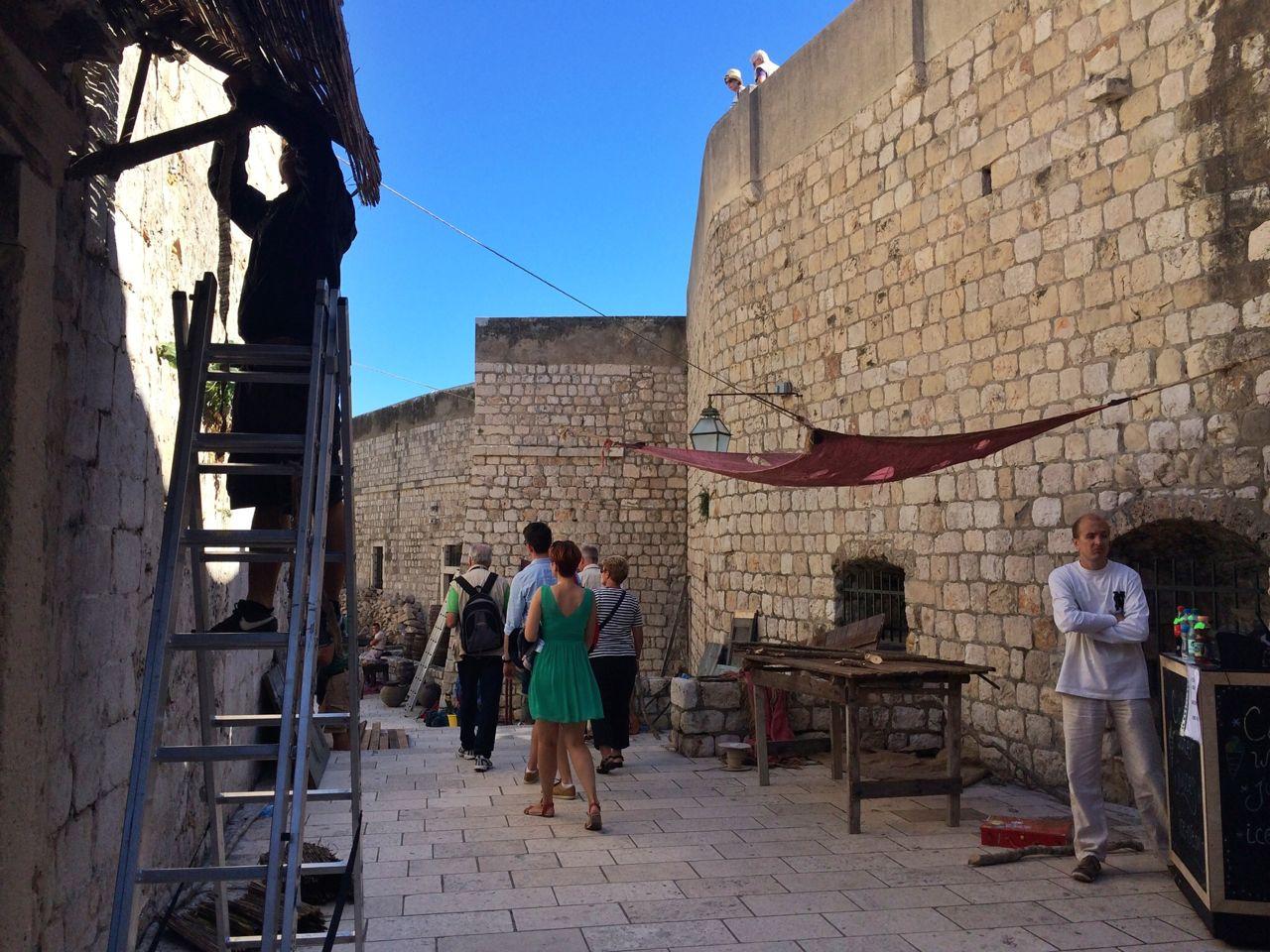 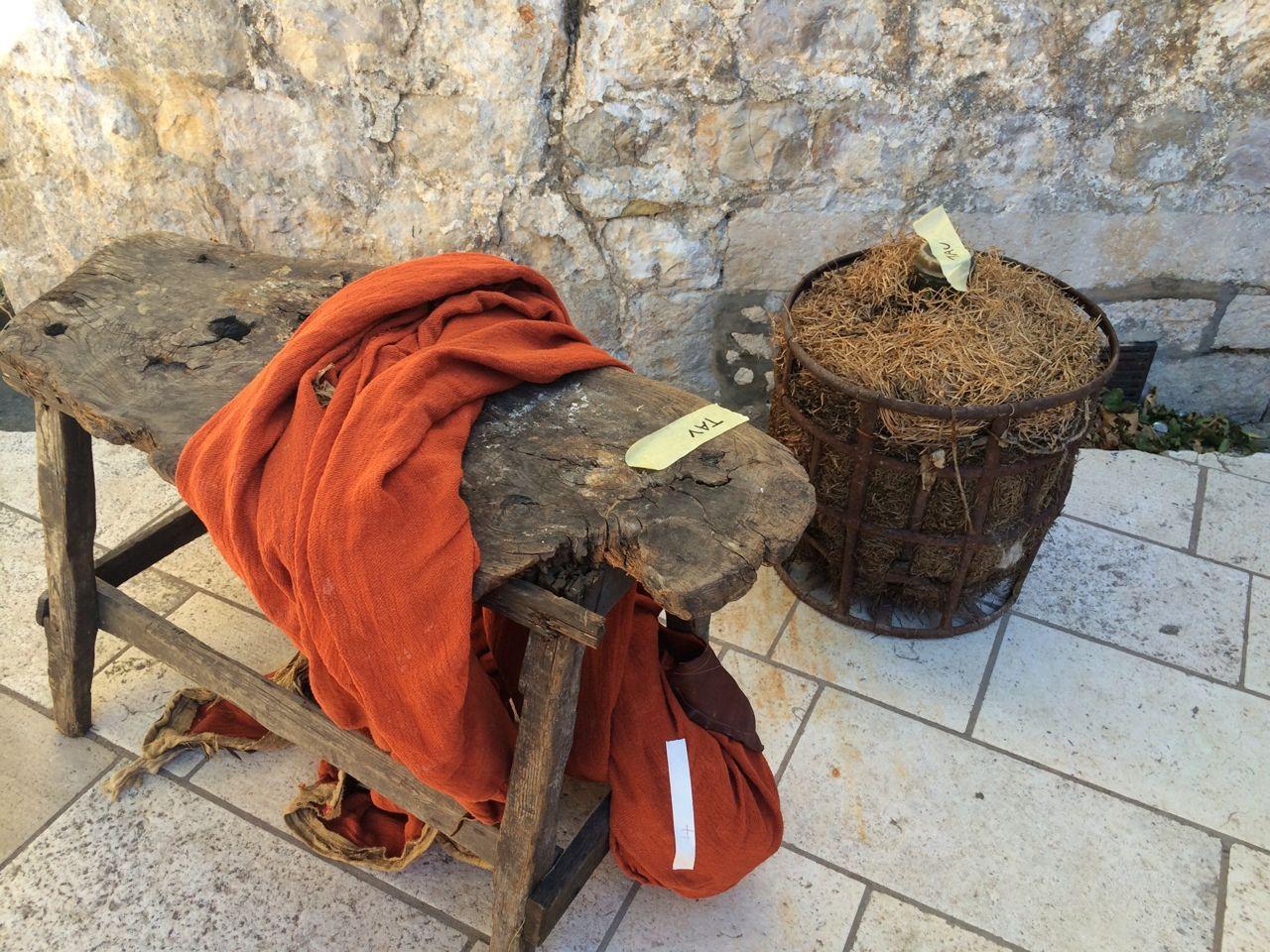 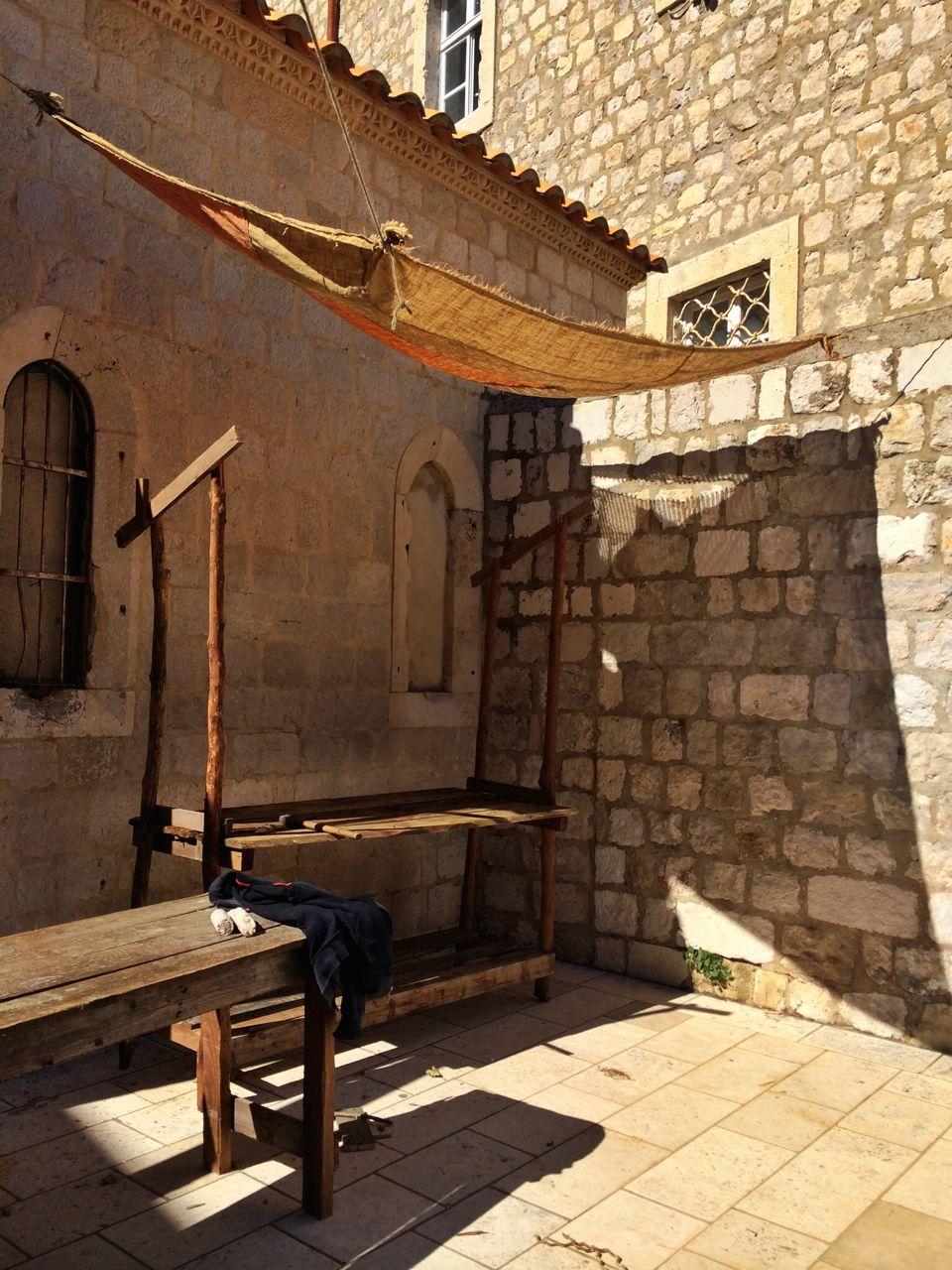 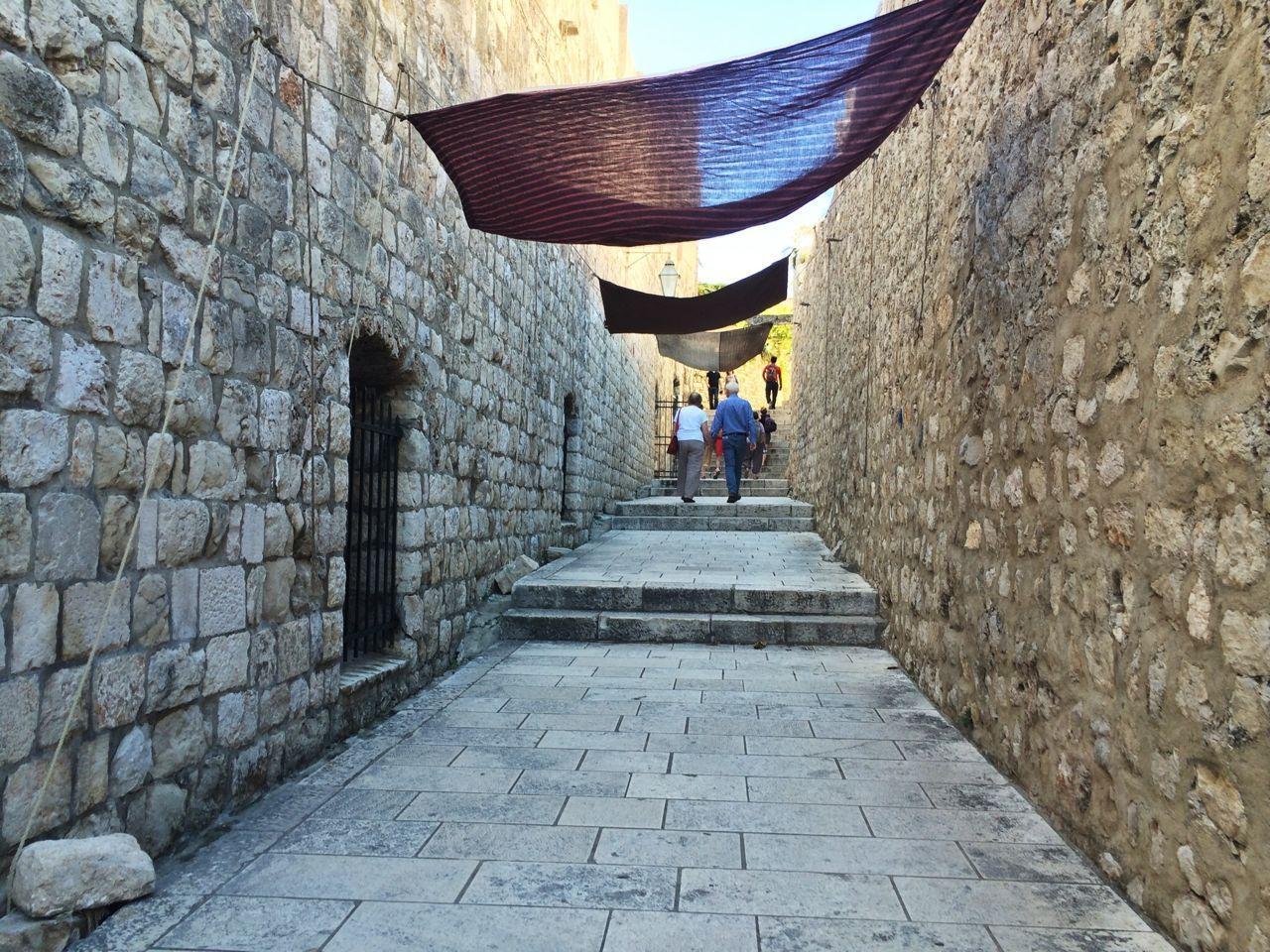 Finally, cast members Dean-Charles Chapman and Finn Jones have arrived in Dubrovnik for filming over the next couple of weeks.