Season 7 leaves previous Game of Thrones ratings record behind with Dragonstone! | Watchers on the Wall | A Game of Thrones Community for Breaking News, Casting, and Commentary 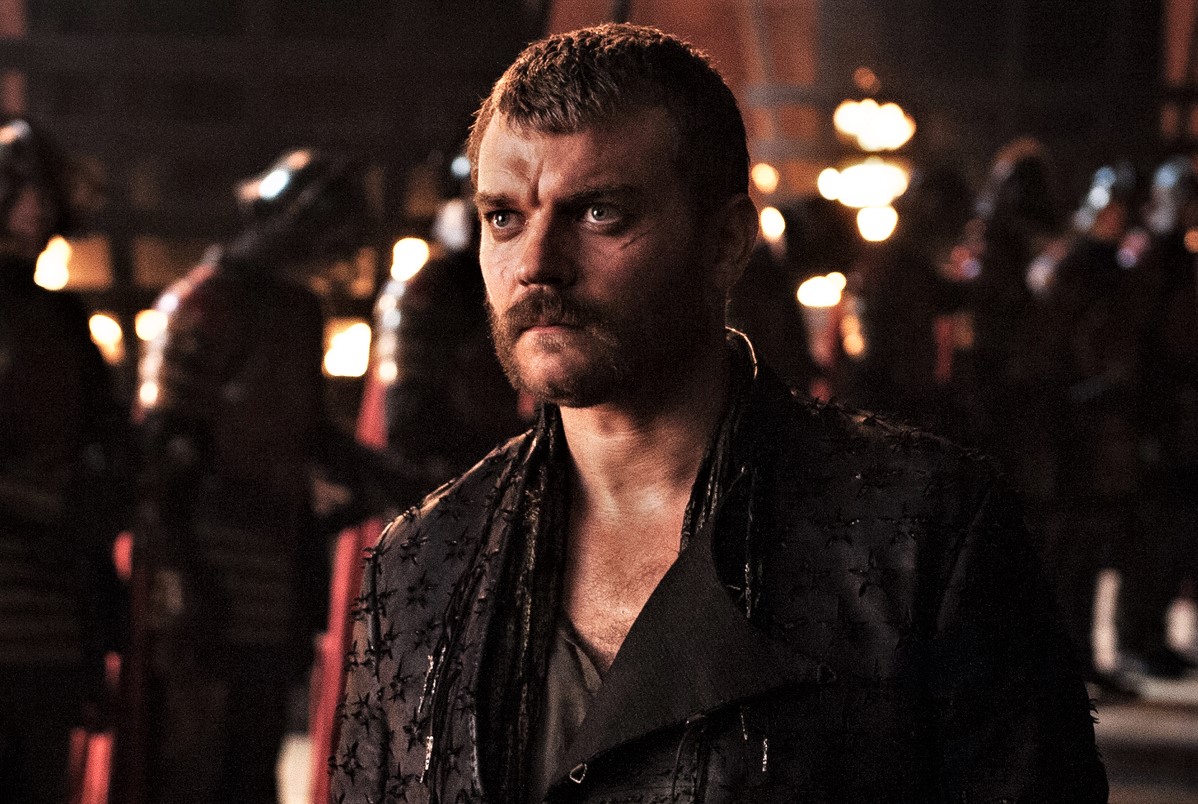 The Winds of Winter, the finale for season six, brought record ratings for Game of Thrones, but the show can only have as many viewers as there are HBO subscribers, and for the first time ever the show is airing in the summer, when ratings are notoriously lower, so one would be forgiven for assuming the numbers would begin to plateau.

One would be wrong. Horribly, wonderfully wrong. Dragonstone has just broken the record established by its preceding episode, and by quite a wide margin!

EW reports on these viewing figures, which honestly surprised me quite a bit: at first airing on HBO, the season seven premiere was watched by 10.1 million people, according to Nielsen’s overnight figures. That is more than a million ahead of the season six finale, which stood at 8.89 million — and two and a half million more than the 7.68 million season six average. The show has experienced a forward leap this significant only once, from seasons three to four, when the show really hit its stride. We appear to have transcended into an entirely new phase of Game of Thrones‘ popularity.

The episode is breaking other records as well: for a while, Dragonstone held the first 100% score for a Game of Thrones season premiere on Rotten Tomatoes; and it caused 2.4 million tweets, making it the most-tweeted episode of the show, according to Twitter.

Even more impressively, across all HBO platforms —including repeat broadcasts, HBO Go, HBO Now and DVR), Dragonstone broke new ground with 16.1 million viewers —as EW points out, that’s 150% the ratings of the season six premiere. There is sure to be a dip after the premiere (though this year, who knows!), but this is still quite impressive.