Season 5 is "definitely bigger" says Kit Harington | Watchers on the Wall | A Game of Thrones Community for Breaking News, Casting, and Commentary 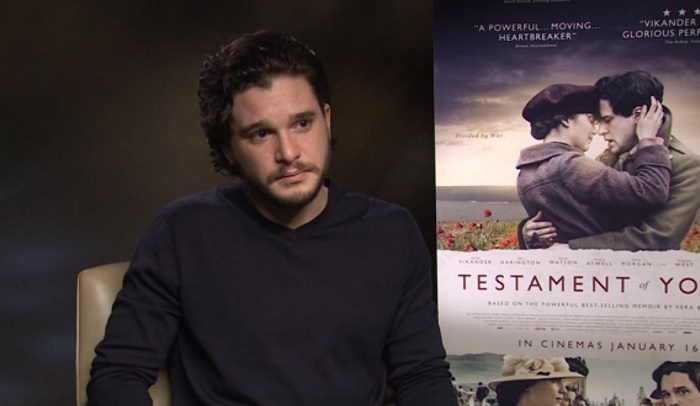 Kit Harington talks Game of Thrones in the UK’s Telegraph, while promoting his new film Testament of Youth, and offers up a few interesting tidbits on the upcoming season.

Harington asserts that he does think the show can top its huge fourth season and admits he’d been worried about that. He says of the fifth season, “The thing I noticed this year is that they threw so much money at it.”

As for the long-term finish of the epic story, Harington claims that there are still only three people who know the ending of Game of Thrones– executive producers David Benioff and Dan Weiss, and the author himself, George R.R. Martin.

Sue the Fury: What sequence do you think took a month for Kit to film? Some fans had speculated we might see some of the Hardhome action this year, moved onscreen. Or another battle?