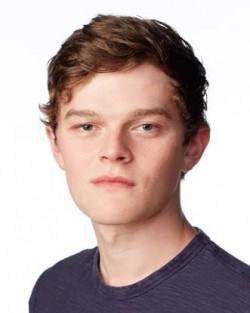 Let’s take a break from filming news, because Deadline has a casting confirmation for Game of Thrones season 6!

Deadline has announced that Robert Aramayo has joined the cast of the show, in an undisclosed role.

A recent Juilliard grad, Aramayo will be appearing in the upcoming HBO mini-series Lewis and Clark and in the film The Tourist.

We heard rumors a few weeks back about this casting but there was no confirmation, official or otherwise. At the same time, we also heard rumors of casting about two other actors which we can now put in a new light. 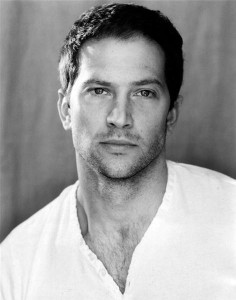 On August 28th, a WOTW reader claimed that Luke Roberts was playing the Legendary Fighter (believed by most to be Arthur Dayne), and also said, “Luke Roberts has been in training for weeks and was joined last week by Eddie Eyre and Rob Aramayo.”

As we’ve since learned, Eddie Eyre is also cast and filming in Spain at the moment. With Aramayo’s casting announced, does that mean Luke Roberts is also on board as Arthur Dayne? While Aramayo’s casting is official, Roberts remains unconfirmed.