Richard E. Grant joining the cast of Game of Thrones! | Watchers on the Wall | A Game of Thrones Community for Breaking News, Casting, and Commentary 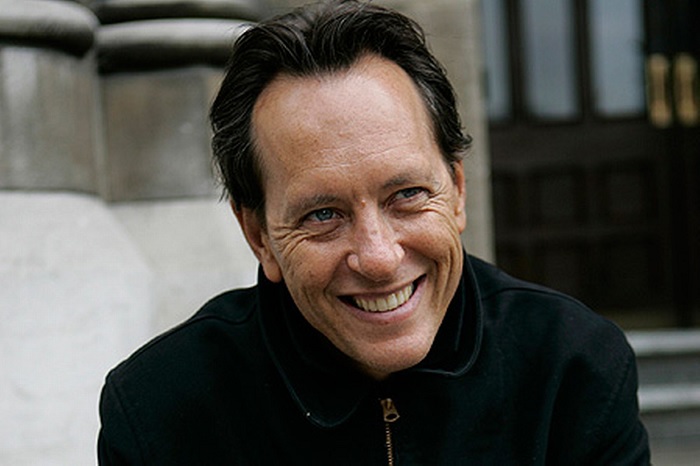 It looks like another familiar face will be joining Game of Thrones for season six.

According to the agency CV of British actor Richard E. Grant, the actor’s most recent television work is on Game of Thrones. A role is not listed, nor a specific director. No official casting announcement has been made, so this is a complete surprise.

An accomplished film and television performer, Grant recently starred in the series Dig and appeared in Downton Abbey, Doctor Who, and Girls. The actor rose to stardom in the modern classic Withnail & I, and has appeared in an eclectic variety of work since then, including Henry and June, L.A. Story, Bram Stoker’s Dracula, Spice World, Gosford Park, and The Iron Lady. And that’s just the tip of the iceberg. (Seriously, he’s in everything.)

Assuming the CV listing is accurate, who is Richard E. Grant playing? There are many roles left unfilled at this point, as HBO has not been hugely forthcoming about season 6 casting. We still don’t know who is playing Randyll Tarly, Aeron Greyjoy, the actors of the theatre troupe (from our casting breakdown list today),  Lord Karstark or Smalljon Umber, and several more characters.

If the character casting descriptions are interpreted broadly as the show sometimes does, Grant could be any of the remaining roles. (Except Smalljon, and the Dothraki roles.)

Who do you think Grant will be playing in season 6?