The Record-Breaking Final Season of Game of Thrones is Now Available on Digital Download! | Watchers on the Wall | A Game of Thrones Community for Breaking News, Casting, and Commentary 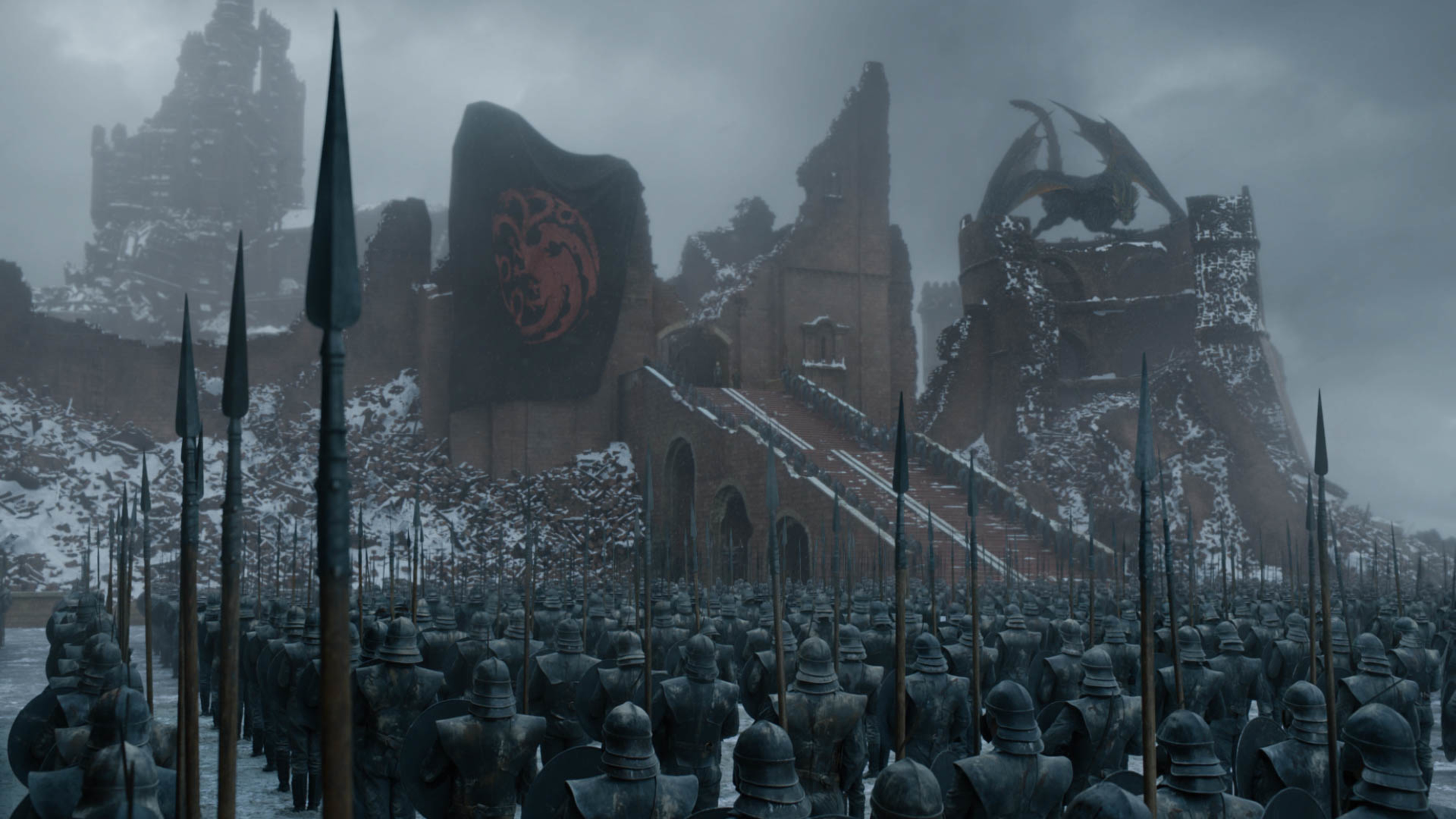 Game of Thrones is over but you can relive it all over from beginning to end, as Season 8 is now available to own on Digital Download. In addition to the series’ last-ever six episodes, the purchase includes the extraordinary two-hour documentary Game of Thrones: The Last Watch, directed by filmmaker Jeanie Finlay, and two bonus featurettes: “The Long Night” and “The Final Season”.

This is great news for fans who hold off on watching the show entirely until they can binge all at once- yes, I actually know people who have this level of self-control. Go forth and download away! Enjoy the season all over again, ye pirates, and tell us about those bonus features, or dive in for the first time if you’ve been waiting for season 8 to wrap up, for a good binge! The Long Night is over and summer is here. Enjoy!