Quiz show-style 'Thronecast' airing Friday night on Britain's Sky One! | Watchers on the Wall | A Game of Thrones Community for Breaking News, Casting, and Commentary 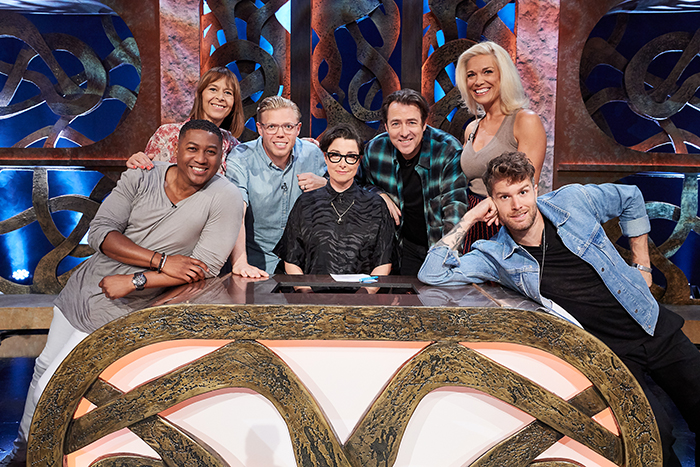 Thronecast: Gameshow of Thrones is a Quiz Show hosted by GoT super fan Sue Perkins airing this Friday on Britain’s Sky One channel.

Let’s be honest: as fans of Game of Thrones, we’re guilty of thinking we know everything when it comes to trivia. But when the chips are down, are you more Three-Eyed Raven or Jon Snow?

The good news is, you don’t have to prove yourself (at least not to us) — the people at Britain’s Sky network have it covered. Thronecast, an aftershow that airs on Sky One during GoT’s regular seasons and features analysis, interviews and more, will present “Thronecast: Gameshow of Thrones,” a quiz-style game show centered on all things Thrones, at 10 p.m. on Friday on Sky One.

Hosted by comedian and Thronecast regular Sue Perkins, “Gameshow of Thrones” will pit two teams of celebrity fans — and some Thrones cast members! — against each other in a battle for trivia bragging rights. 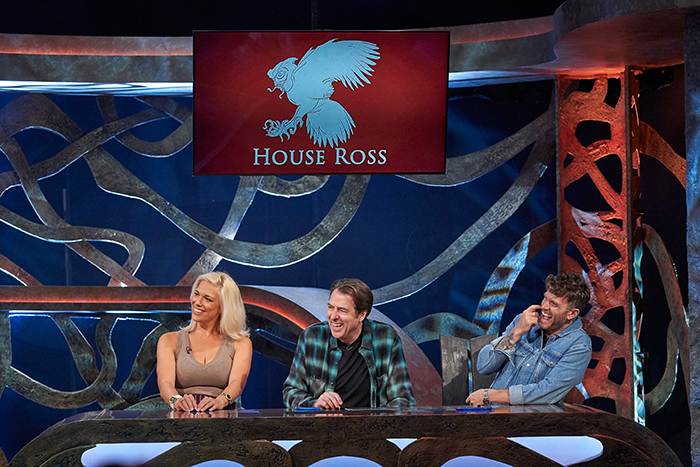 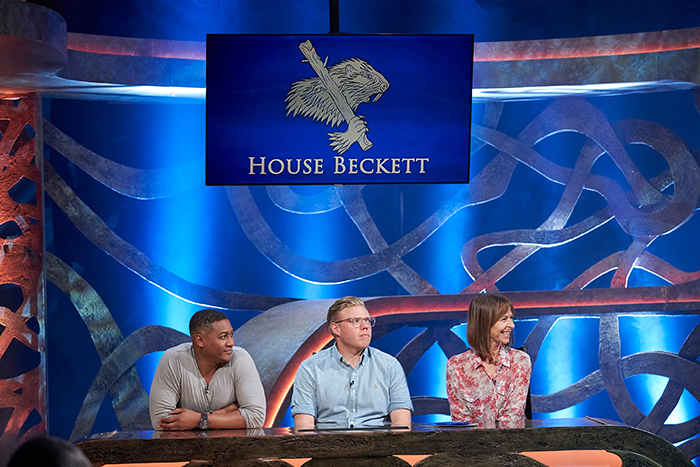 It’s not quite the Battle of the Bastards, but there may be taunting and name-calling, and it could be brutal. Seven blessings to these brave warriors!