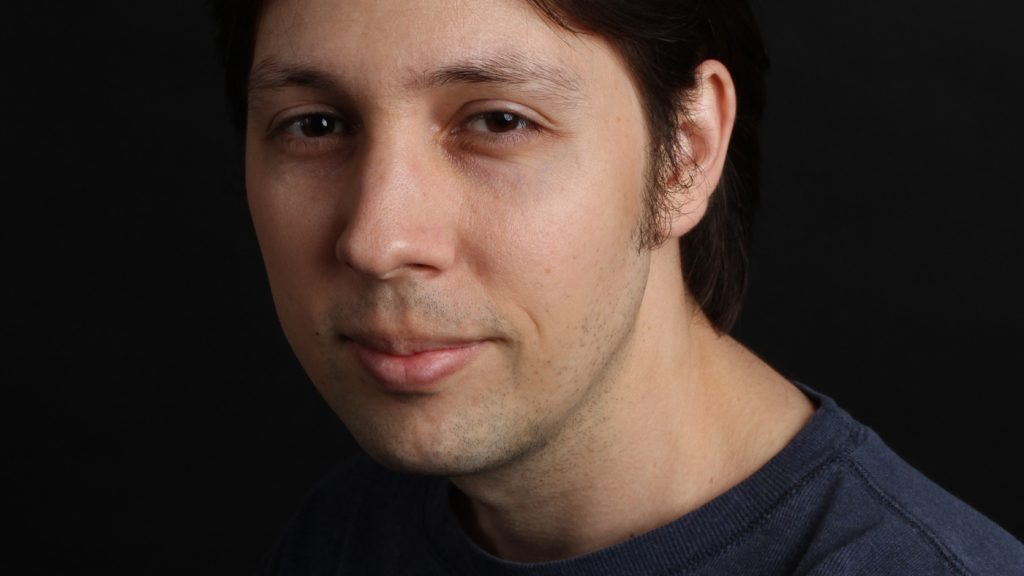 We’re excited to welcome David back to show! We’ll be catching up ahead of his appearance at Con of Thrones, and discussing what we can of season 7. Beyond that, the news of spinoffs have set the community ablaze, and we’d like to ask David more about the languages he’s created that haven’t made it to the series. Could this shed some light on what’s the come, or was Wun-Wun really a cruel joke? (h/t to the History of Westeros podcast)

Obviously there’s more to get into. Do you have any questions for David J. Peterson?

Let us know in the comments!