Production on 'House of the Dragon' rumored to be starting in England! | Watchers on the Wall | A Game of Thrones Community for Breaking News, Casting, and Commentary 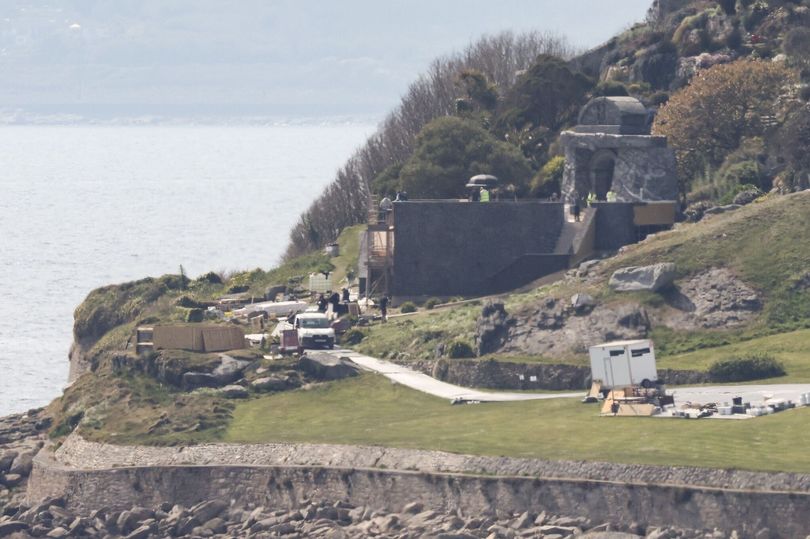 Are we looking at the beginning of production on “House of the Dragon”? (Photo: Greg Martin)

We were pretty certain that production on House of the Dragon, the Targaryen-focused Game of Thrones prequel, was slated to start soon, if the show is to stick to its 2022 release — and recent news means we just might be watching that production unfold!

CornwallLive.com reported on April 20 that trucks bearing the “Warner Bros” logo were seen unloading and setting up film equipment. including wheeled lighting rigs, near Penhale Camp, near Holywell, Newquay. Naturally, people on site were not able to say what was being filmed or provide any further details. 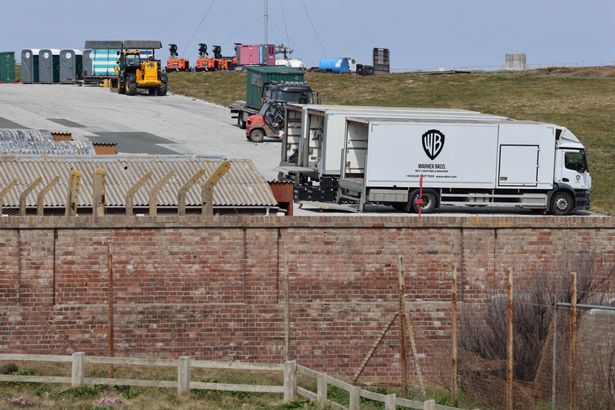 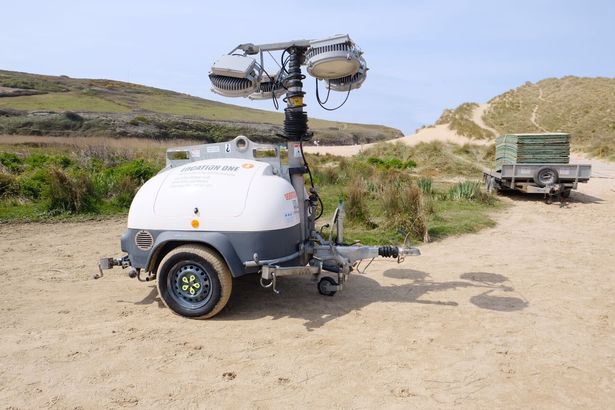 Filming activity was also spotted at St. Michael’s Mount, a tidal island in Cornwall’s Mount’s Bay that is home to stunning vistas and a castle that dates to the 12th century. Crews of people could be seen building sets and rigging film equipment, and large tents that also appear to have been set up by the crews were seen. Most tantalizingly, a giant stone archway that looks QUITE Thrones-ish was being built.

A close-up of the stone archway being built on St. Michael’s Mount. (Photo: Greg Martin)

Although we suppose this activity could be for any WB project, it’s very likely that this is pre-production for HoTD — it was reported that the show the would be filmed in the UK at Leavesden Studios, which is owned by Warner Bros. Additionally, casting calls from earlier this month asked for “Men and women of all ethnicities, ages and looks to film Cornwall on a medieval drama. Ideally, we are looking for men with longer hair and beards and women with long natural hair, so no obvious dye or highlights.”

What do you think? Is this the first glimpse of HoTD filming? Let us know your thoughts!