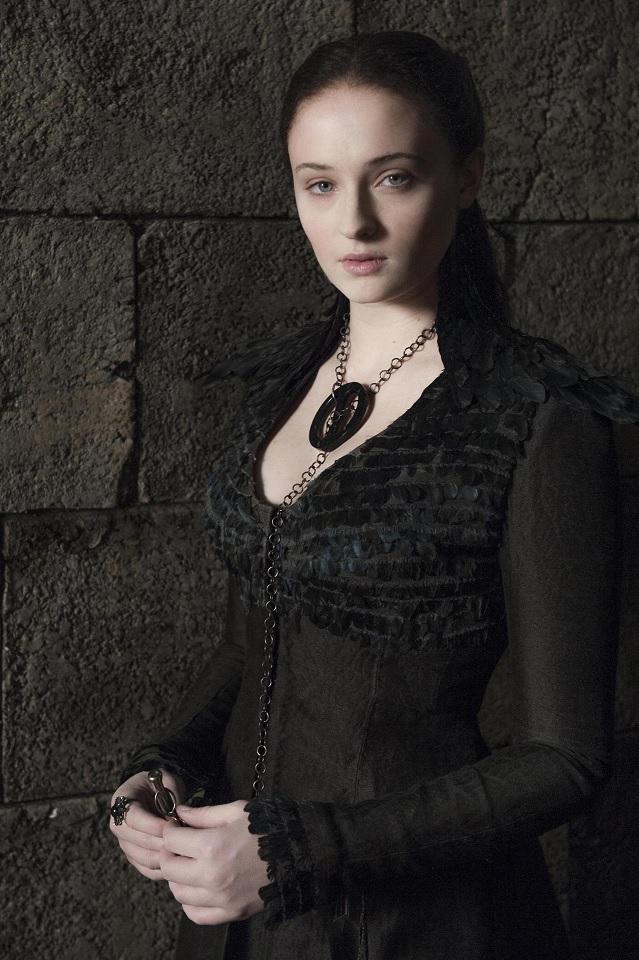 Here are some of the highlights of the latest interviews from Game of Thrones cast members and beyond.