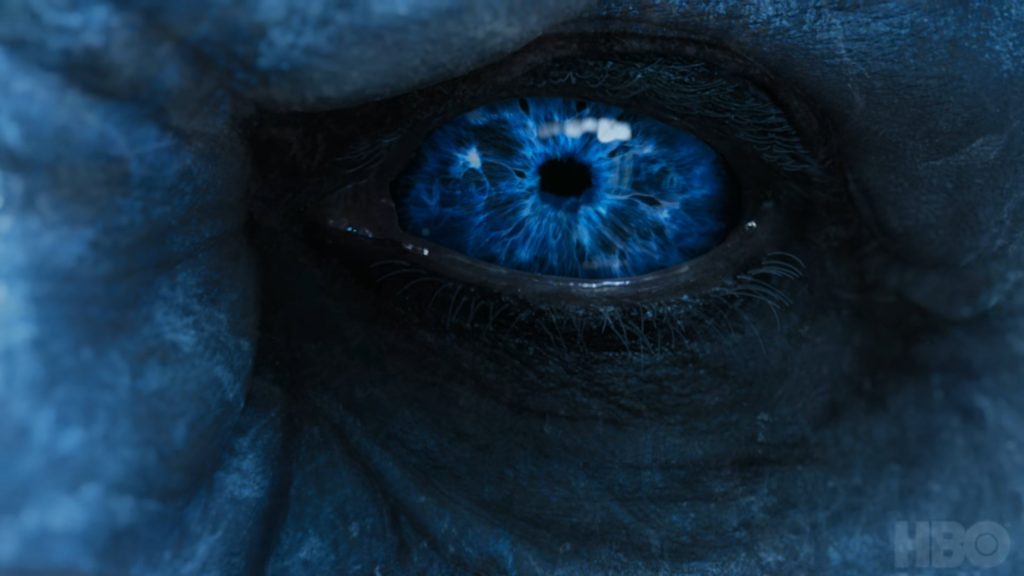 Will The Wall survive Game of Thrones Season 7? It remains to be seen. However, Watchers on the Wall will most certainly endure.

As we prepare for the beginning of the end, it is time for our annual WotW community meeting. And yes, if you are reading this, you are already a member. However, there are many of you who may be uncultivated as to this periodic, mostly underwhelming, fandom event.

This is where we ask you to give feedback and suggestions regarding our lovely corner of icy internet property. As we’ve stated many times before, this Wall was built for you. Read on for some topics of convo, and let your evaluation proclamation be heard…

Let me begin by saying that we are aware of the issues in the forums. They still work perfectly fine. However, the program that is sworn to protect us from spam took a few days off giving us around 30,000 opportunities to purchase Viagra at discounted price.

We are working to resolve this now. 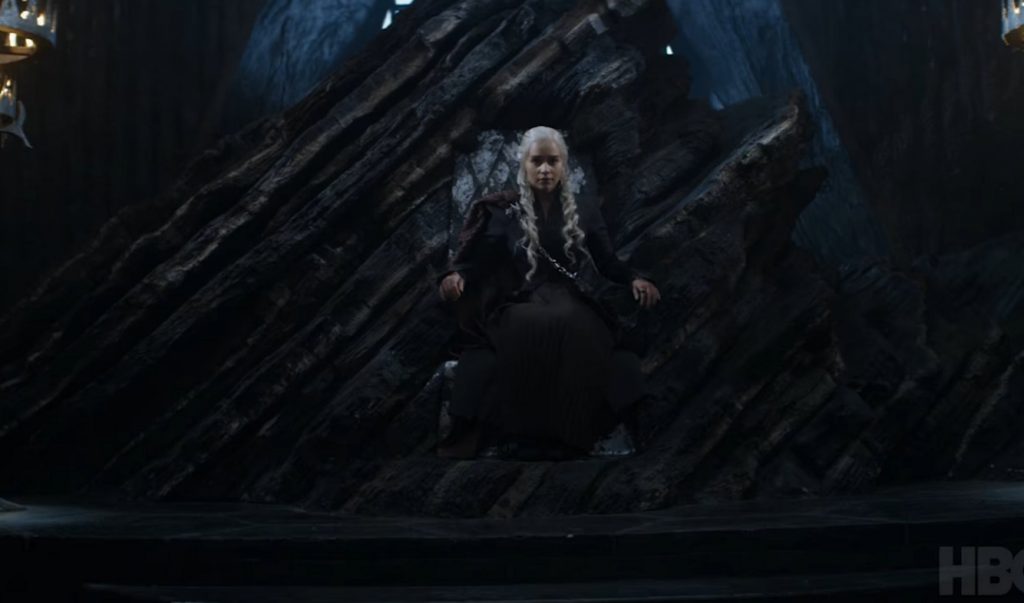 We are always open to suggestions on improvements, accessories, and rearranging the site furniture. So if you’ve got something in mind, let us know.

Have an idea for new features? Coverage? Topics of discussion?

Do you have a plot or scheme in regards to what the hell we are going to do with this site (and more importantly, its community of readers) once the Game is concluded?

We are already thinking ahead and making arrangements to try to hold this party together, starting with WestworldWatchers.com. Even if you are not into the show yet, you can help by visiting the site and following WW on Facebook and Twitter.

There is also this great opportunity for us to all meet up at the inaugural Con of Thrones. Nashville is a long way away for many of you, but if you can scrape up the funding to attend, we can promise a fun, exotic weekend that will feature many of the contributors you read here on a daily basis. Not to mention a growing list of cast and crew from the show.

So, feed us. We are all ears. We asked. We shall listen.

Most importantly, thank you for trusting us with your GoT coverage. We vow to continue our mission through the end of this journey. And hopefully, beyond.

May there always be peace in your realm. -Oz