Pilou Asbæk on Euron's changeable personality, seeking a spectacular death, and his endgame in the 'game of thrones' | Watchers on the Wall | A Game of Thrones Community for Breaking News, Casting, and Commentary 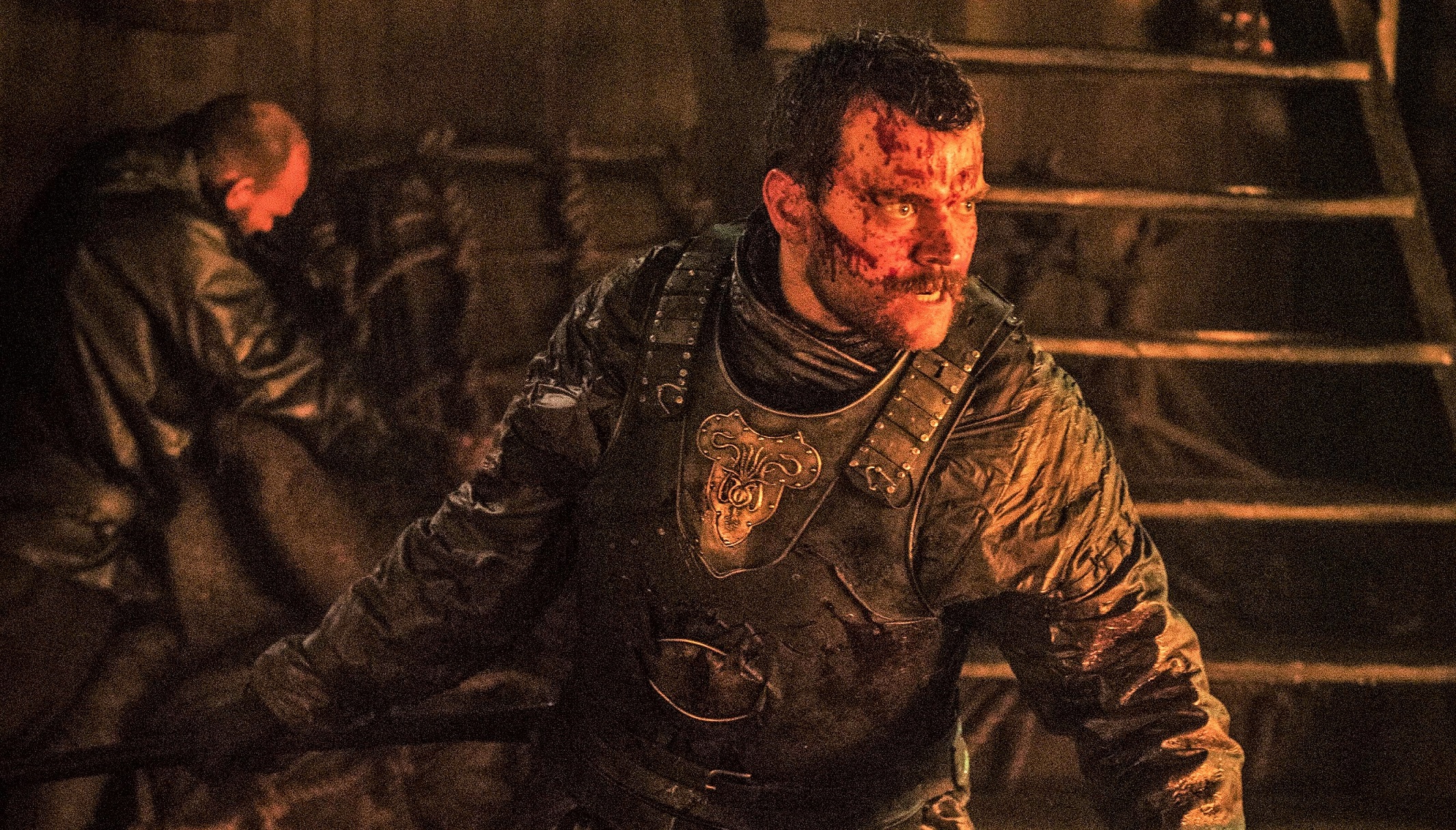 It’s fair to say Euron made quite a splash in “Stormborn”. He wreaked havoc on Dany’s Dornish and Greyjoy allies, killing two characters, capturing three others, and humiliating another one. In new interviews, Pilou Asbæk went over Euron’s actions this episode, as well as last season and this year’s premiere… and teased what’s to come too!

Variety began the interview by asking Asbæk to address the perceived season seven changes to the character, who has been received much more warmly than last year. The actor, however, sees each scene as part of the sociopathic whole that is Euron Greyjoy:

“I’m actually doing what I did in [season 6] as well,” he explained. “He was very different on the bridge than he was in the throne room, than he was at the Kingsmoot. To me he’s one of those sociopaths that can transform. He adapts to the environment that he’s in. He’s a survivor. You can say there’s been an update in the costume department.”

You can certainly say that. Punk rock Euron and berserker Euron are much more visually striking than his get-up last year, and that is no coincidence, as Pilou had a “long discussion” with costume designer Michele Clapton and showrunners Benioff and Weiss, and reportedly told them: “Guys, we’ve established Euron. Now let’s show a guy who doesn’t give a s—. Let’s just show a guy who walk in and goes, ‘F— all of you. I want the power. And none of you can do anything about it, because I am the best.'”

“I was living out one of those childhood dreams,” Pilou revealed, regarding the filming of the sea battle at the end of “Stormborn”. “You’re on a boat in Belfast in the middle of the night with an incredible stunt department and some great actors in Alfie [Allen, Theon Greyjoy] and Gemma [Whelan, Yara Greyjoy]. If you’ve seen what I’ve done in Danish cinema, it’s always very tough social-realism stories. And I’ve loved doing them. And now I’m like a kid in a candy store. ‘How many people am I going to kill today? 25? For real? Okay, cool, let’s get it on.’ It’s fun, and I might as well have fun while doing it.” 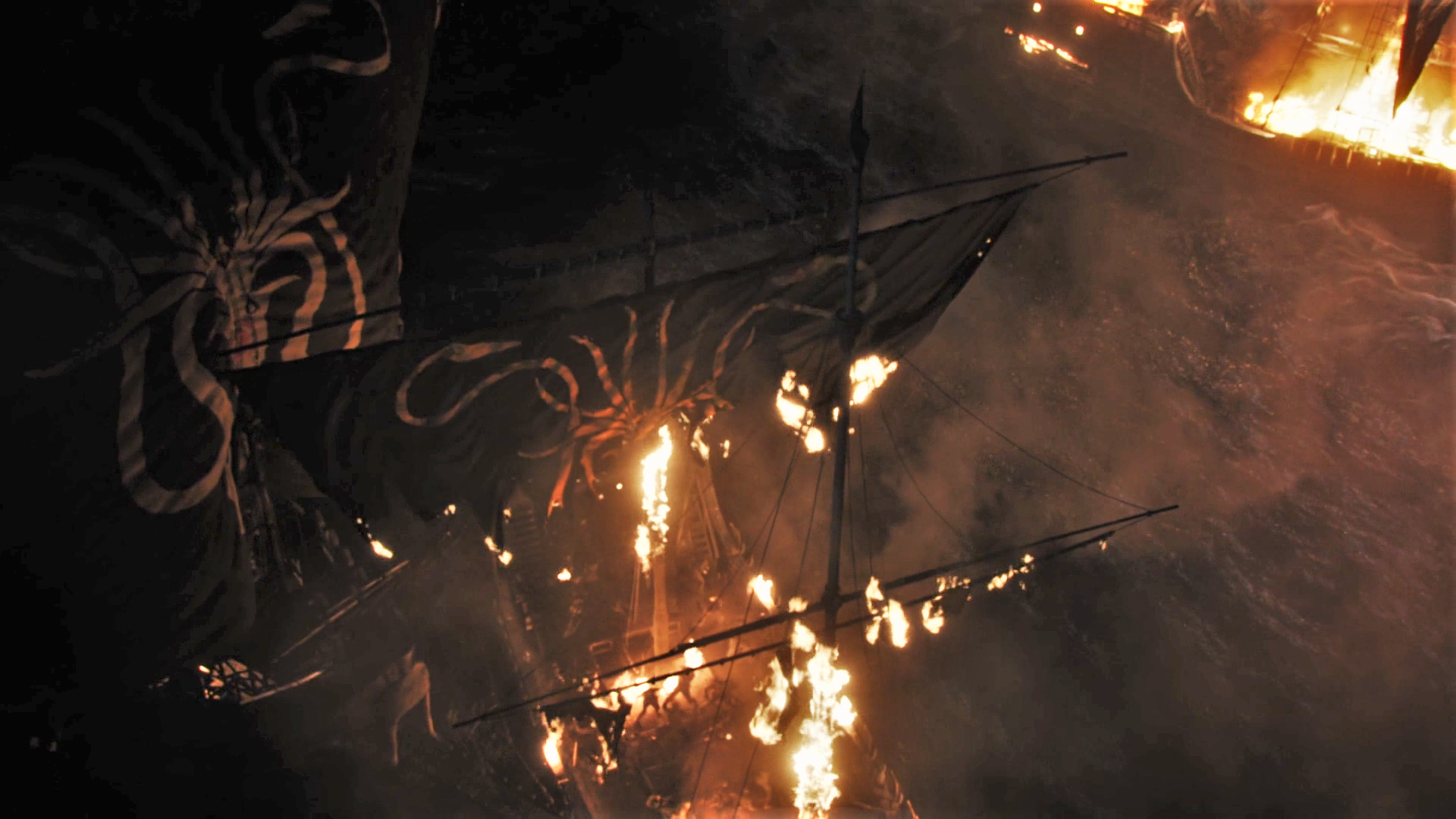 “I’m completely free in Euron. I don’t feel any restrictions. With Euron, it’s like ‘Let’s do more crazy eyes, more manic, more violent, and fierce.’ Until the day that Dan and David kill me.” That’s not to say Euron fears death: Asbæk says he enjoys the violence so much because “he knows his time is spare. He knows he’s going to die at one point. And if you ask me, it’s probably going to be spectacular. I hope so. But right now, he’s in for a ride.”

And what a ride it’s been! We’re only two episodes in and Euron has already made a great impression in the audience, and a dent in Dany’s armies. So who knows what will happen next! Well, Asbæk knows… but is he telling? What are Euron’s endgame?

“World domination, man. He’s going to start a collaboration with Russia — no, I’m sorry. That was inappropriate. What is left for Euron? To enjoy life. Let’s see what kind of gift he brings home to Cersei. And let’s see what her answer is.”

You can read the rest of the interview at Variety, where Asbæk addresses comparisons to Trump and why the characters matter more than the mechanics of the battle. 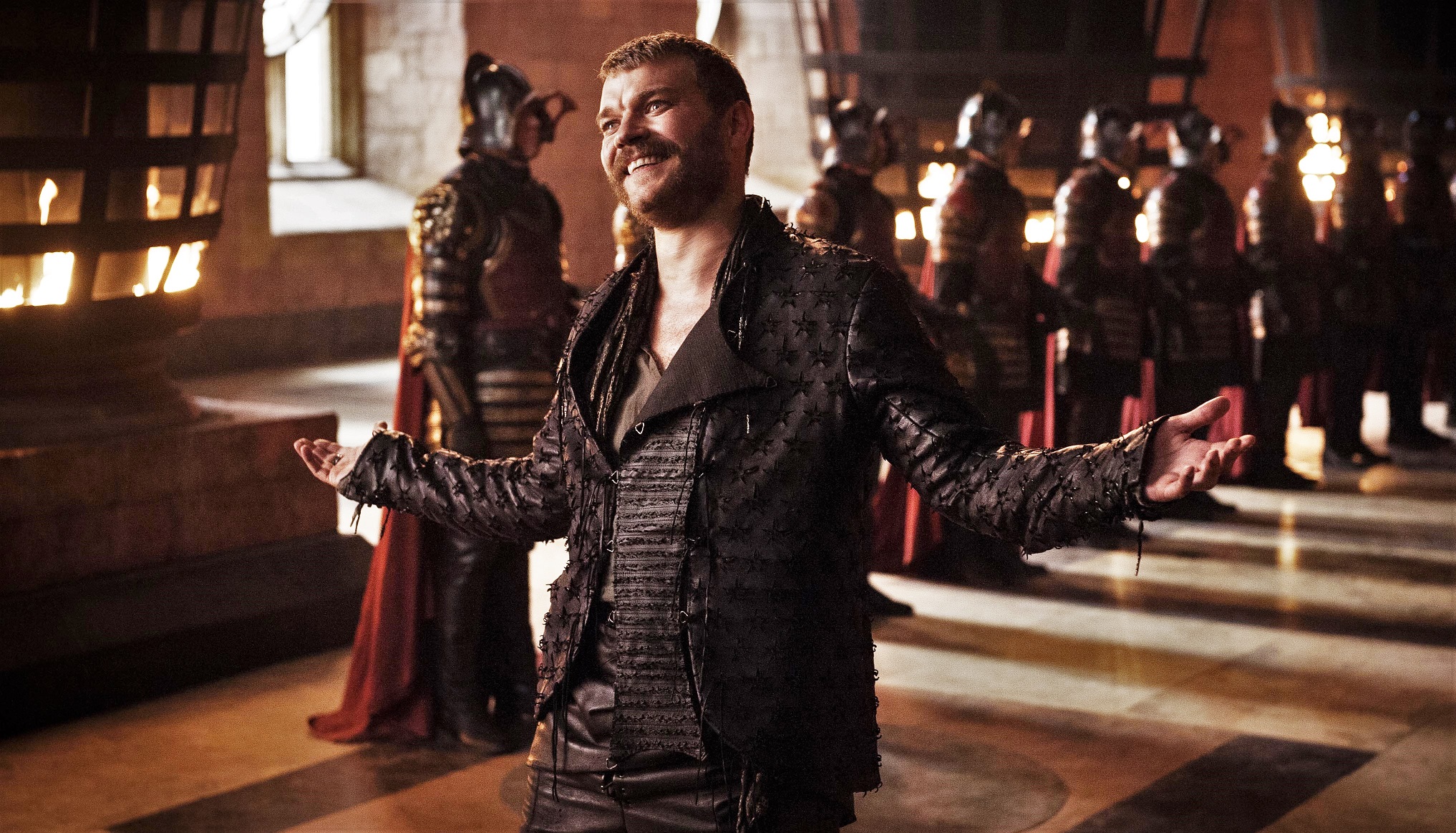 “I think it’s very important that your lines are honest in the moment that they are said,” he said about his plans with Cersei. “So when he says ‘When I was a little boy, I wanted to grow up and marry the most beautiful woman in the world,’ I think he means it. And what’s more sexy than a beautiful woman with power? So I think he wants her. And I think he wants what she’s got. So how I played that scene, I wanted to be a contender to Jaime Lannister. I wanted to challenge him and the love between those two siblings.” 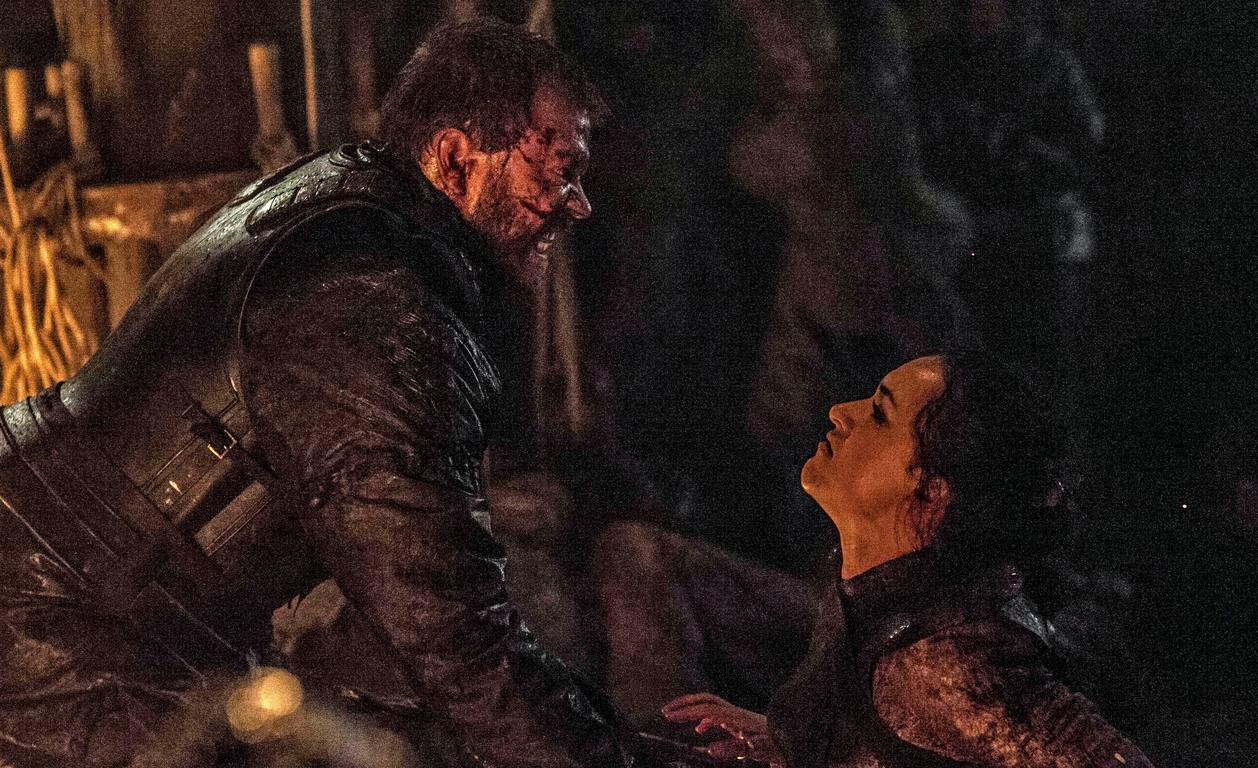 Finally, regarding the criticism of Euron’s brutality towards the Sand Snakes, Asbæk said he likes it was brutal “for one simple reason: those two women were some fierce, incredible warriors in the previous season. And the more brutal we would make their deaths — and with their own weapons — in my mind, that’s barbaric but poetic that they get killed by their own weapons. It’s closer to Shakespeare.”

Euron is such a bleeding-heart poet, isn’t he?