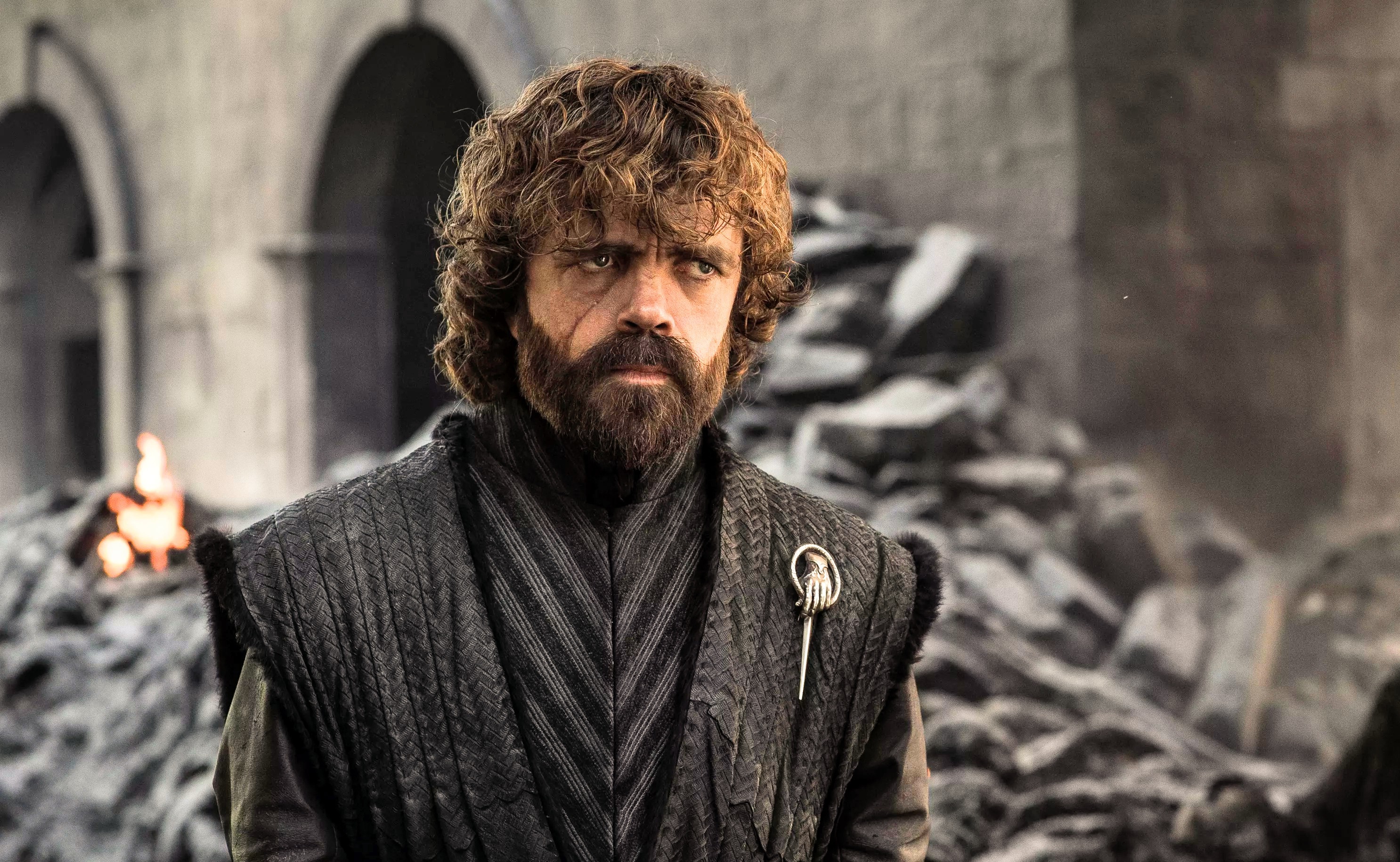 Endings of popular stories are cursed to be argued about till the end of time–and there’s few as popular as Game of Thrones. Add to that volatile foundation a final season many deem as rushed and a decidedly confrontational finale that would be divisive in the best of cases, and you have the recipe for an ending for which the label “controversial” seems an understatement. Most of the cast and crew alike have been steadfast defenders of their final entry, however, and Peter Dinklage is the latest cast member to put his two cents in from the perspective of the man who portrayed one of the game’s main players for a decade.

Addressing the fan response to the final season, Dinklage tells The New Yorker that he didn’t really follow the controversy, but has thoughts about negative reactions to the ending nevertheless.

“Well, everybody’s always going to have an opinion, and that means an ownership,” he elaborates. “It’s like breaking up with somebody. They get upset. I can’t speak for everybody, but my feeling is they didn’t want it to end, so a lot of people got angry. I feel like what [the showrunners] Dave [Benioff] and Dan [Weiss] did was extraordinary. This happens. Monsters are created. And you don’t see it coming. We vote them into office. You look the other way. So for everybody to get upset because they loved a character so much and they had so much faith in that person—there were signposts all along the way for that character.”

According to the actor, Daenerys Targaryen’s infamous fall had to happen “because of what was happening all along. It added up to something. There are people who’ve named their children Khaleesi. You’ve just got to maybe wait till the series finale before you get that tattoo or name your golden retriever Daenerys! I can’t help you! I’m sorry. She went mad. She was driven to that, and she’s a victim as well in terms of how she was treated. She went through it, and she came out angry, as a lot of us do.”

As for the fate of his own character, Tyrion, Dinklage admits he did not expect him to survive. In fact, none of the cast did: “We were all nervous when we got the scripts.”

Looking back on Tyrion’s long and painful journey through Game of Thrones, Dinklage (thankfully) doesn’t see himself reflected on the character, saying “it’s pretty extreme things he went through. He killed his father and his girlfriend. I didn’t really progress along the same path as he did.” Nevertheless, he “did enjoy playing him” and says he “just loved Northern Ireland, where we shot it. It became my second home. So I miss that life. I miss all of that.”