No Game of Thrones Screeners for Critics Once Again; Plus, Ed Sheeran Offers More Cameo Teases! | Watchers on the Wall | A Game of Thrones Community for Breaking News, Casting, and Commentary 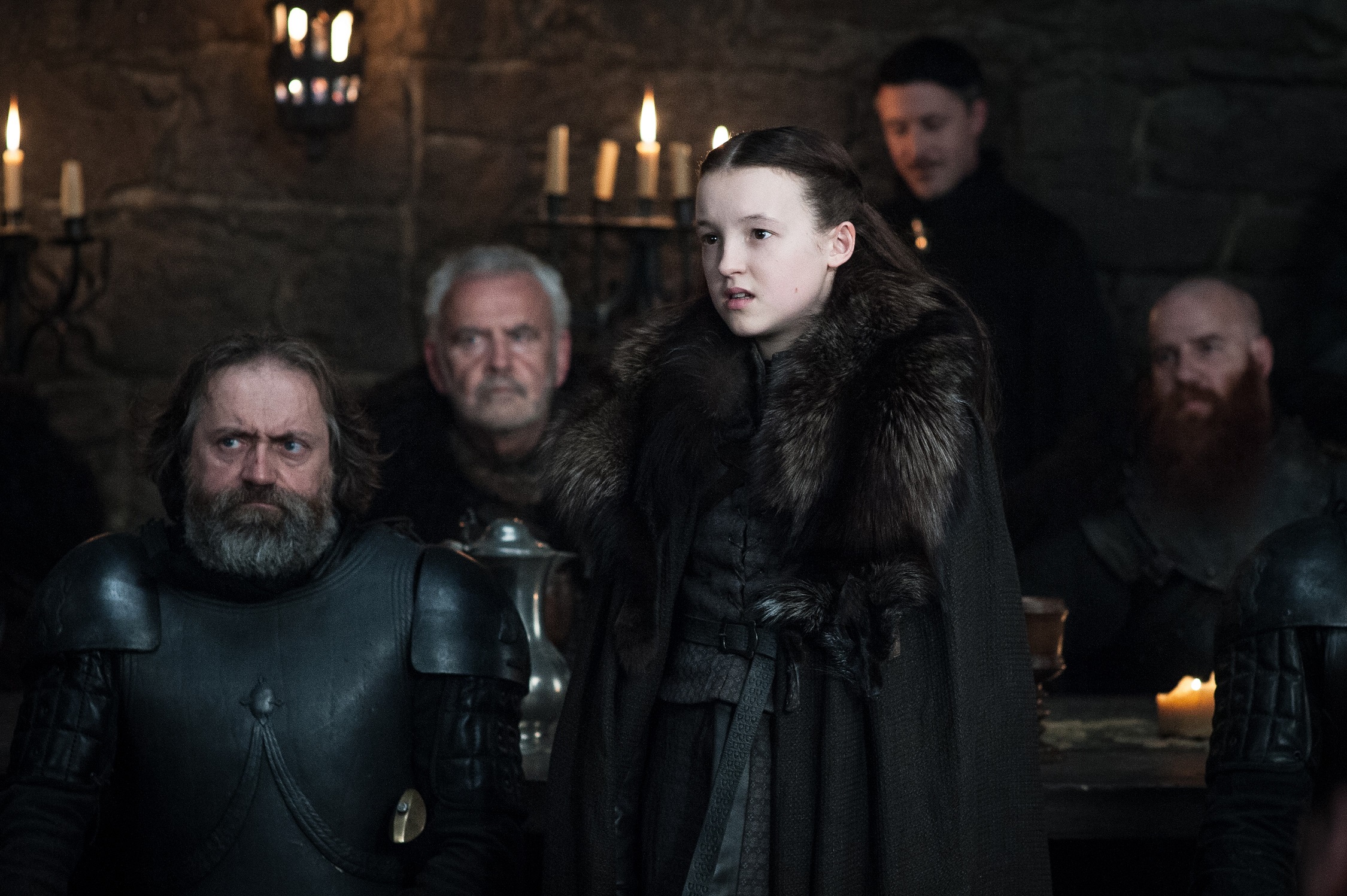 Nerd reporters’ faces when we hear ‘no screeners.’ Photo: HBO

There’s a not-entirely-unexpected piece of news from Entertainment Weekly today: James Hibberd reports that this year, HBO will not be providing any episodes of season seven of Game of Thrones to critics for screening. Typically, networks provide multiple episodes of any given show to critics so they can prepare reviews in advance of the season airing, as part of the usual promotion process.

HBO also declined to provide any episodes for screening last year, for season six, after the first episodes of season five famously leaked early onto pirating websites from a screener DVD in 2015. Shortly afterward, the network switched to an online-only digital streaming critics’ screening process. So it appears we can kiss Game of Thrones leaks goodbye! Unless a viewer has a computer and access to the internet, because there certainly have been no leaks this year. Nope, none at all. 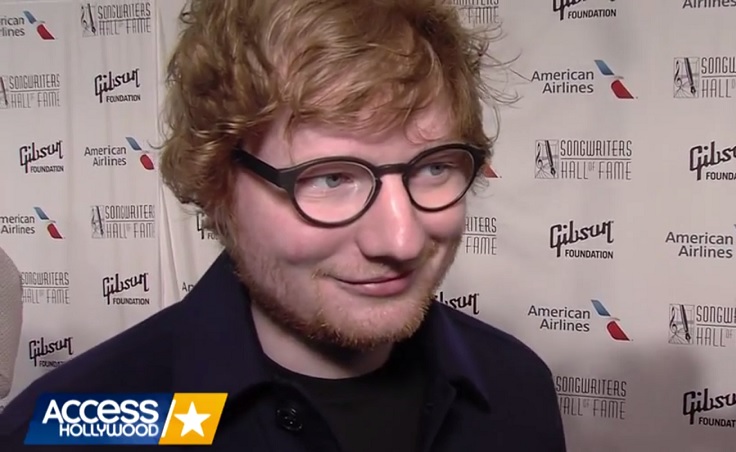 Ed Sheeran offered up details on his season 7 cameo a while back, telling fans he’d be playing a musician in his Game of Thrones role, singing a song and sharing the screen with famous fan Maisie Williams (Arya Stark).

Last night, the humble singer-songwriter downplayed his part on the show as thirsty reporters dug for details as he hit the red carpet at the Songwriters Hall of Fame’s 48th Annual Induction and Awards Gala.

“I know the next season’s crazy but I’m not involved in the craziness,” swore Sheeran to Access Hollywood, who insisted his role was just a small cameo. He explained that he became a fan courtesy of another singer who guested on the show- Gary Lightbody of Snow Patrol, who popped up in season 3, belting out”The Bear and the Maiden Fair” in Bolton uniform. 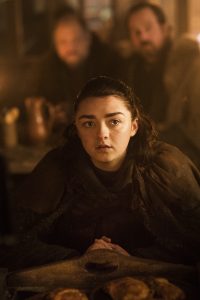 Speaking to ET about his scene, Sheeran says, “I haven’t seen it yet! I just know the scene I did, I did with Maisie [Williams], and it’s decent. I like it…Nothing exciting happens in this scene, we just have a conversation and that’s kind of it.”

Of the filming, Sheeran says, “I was outside in the winter in England for about 10 hours…So it was cold.” Given that the show primarily films in Belfast, Northern Ireland, I’m guessing that his mention of England was just a mistake.

It’s interesting that he was filming outside though- many had wondered if Sheeran was present in the scene showed in the photo where Arya appears to be in an inn, staring at someone. I guess not?