Nikolaj Coster-Waldau talks end of 'Thrones' and season 8 filming in October | Watchers on the Wall | A Game of Thrones Community for Breaking News, Casting, and Commentary 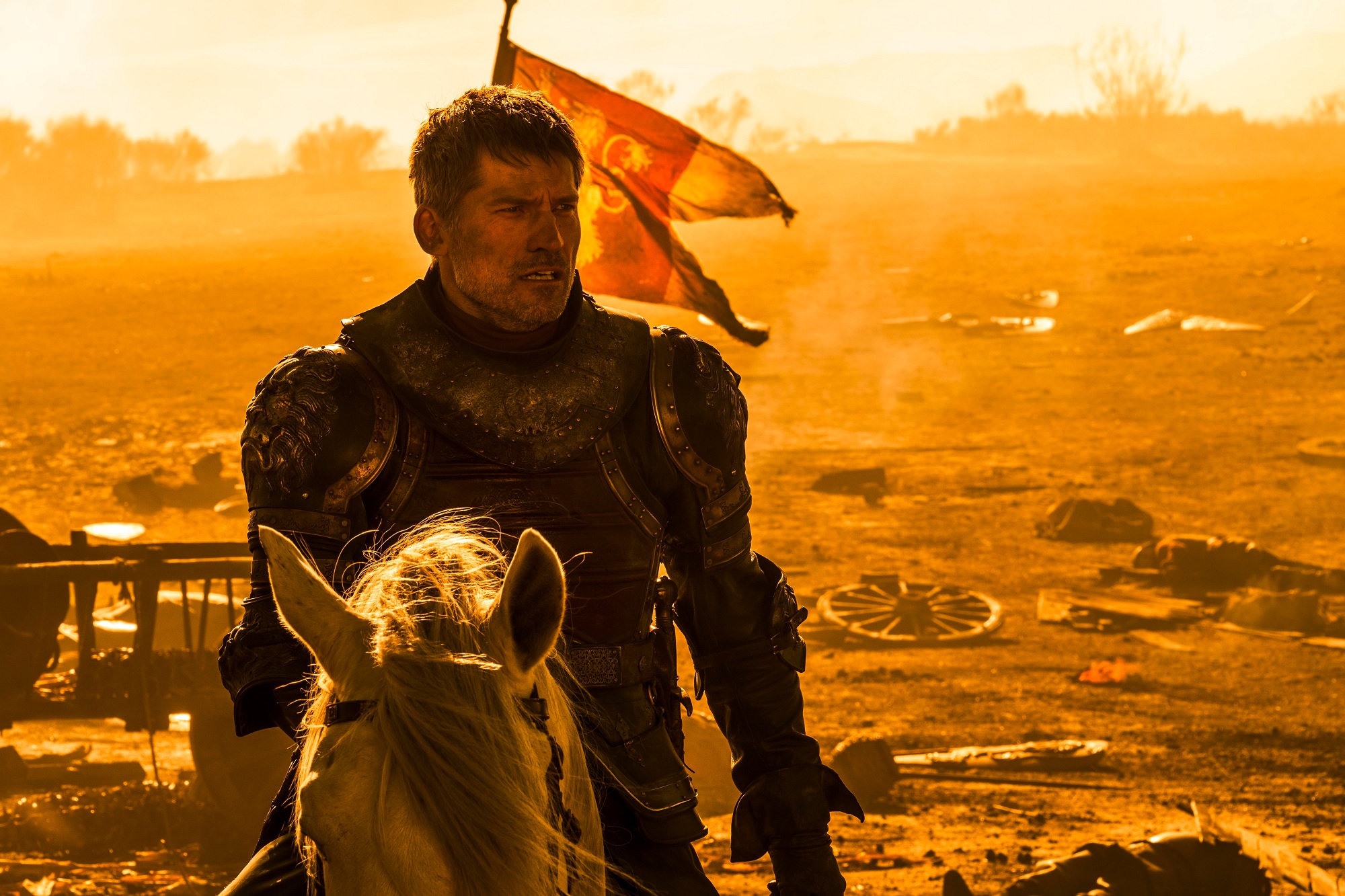 In a recent interview with Nikolaj Coster-Waldau, Larry King wasted little time in asking the question that most Game Of Thrones fans want to know: “Do you know how it ends?”

“I don’t know the end,” Coster-Waldau said. “I wouldn’t tell you anyway, but I don’t know it.”

Coster-Waldau couldn’t say much more about Thrones coming to an end or what’s in store for Jaime Lannister in season 8, not even near the end of the interview when viewers were submitting questions via Twitter and Facebook. “What will it take for Jaime to betray Cersei?” one viewer wanted to know.

“I wish I knew the answer to that,” was all the Kingslayer would divulge.

In a separate interview with Collider, Coster-Waldau revealed that he’s due back on the set for filming season 8 sometime in October.

It should be noted, however, that October is when Coster-Waldau will be reporting at Belfast in Northern Ireland — pre-production for the highly anticipated final season is already underway at Titanic Studios.