Nikolaj Coster-Waldau on Brienne, the Ice Block Debacle & Cersei in GoT Season 7 | Watchers on the Wall | A Game of Thrones Community for Breaking News, Casting, and Commentary 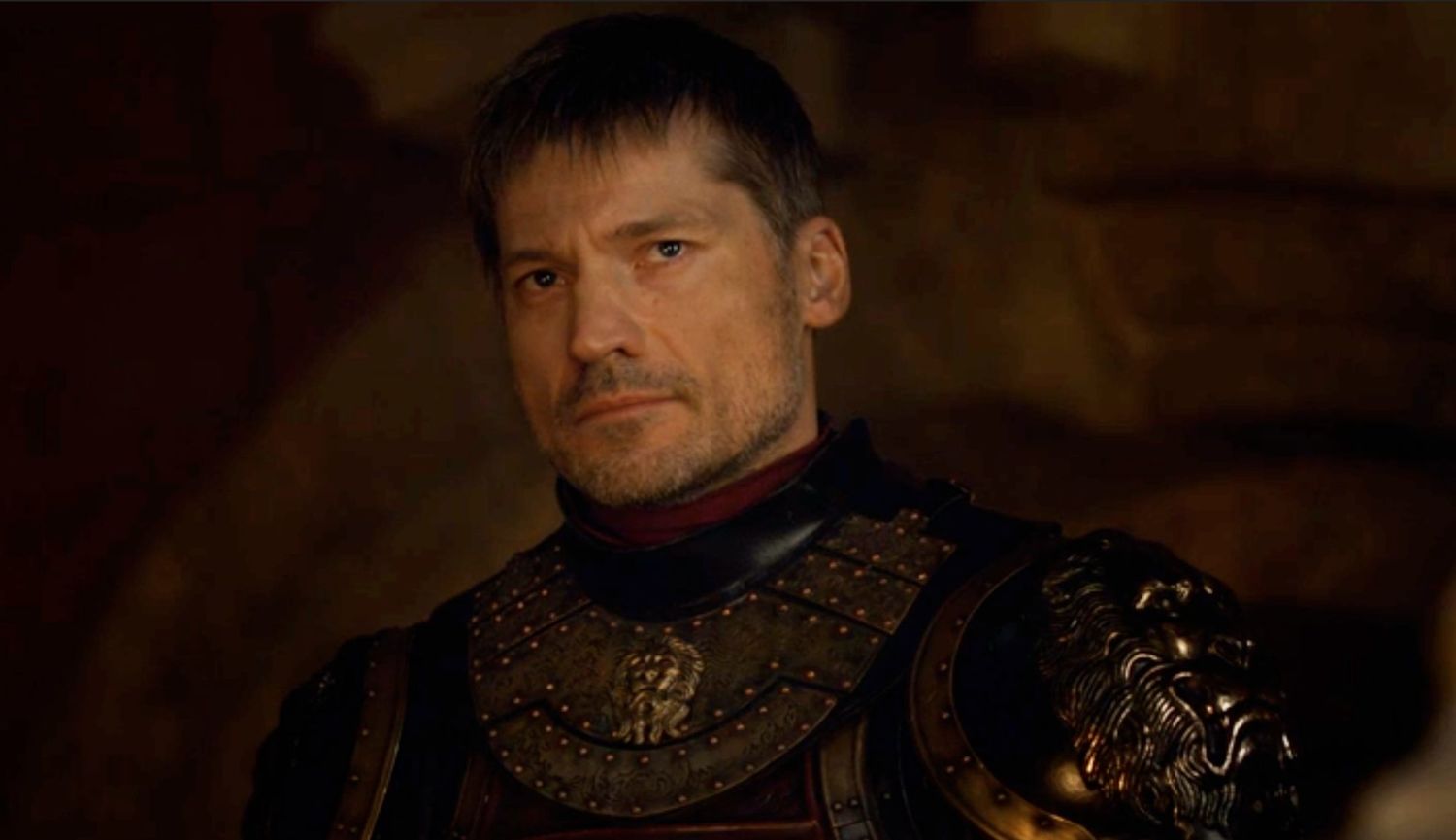 Game of Thrones actors must be used to being asked about the show whether that’s what they’re promoting or not. Or at least I hope so, because it invariably happens. Recently the film press got ahold of Kit Harington and asked in equal parts about his new film Brimstone and Jon Snow’s future — and today it’s Nikolaj Coster-Waldau‘s turn.

The Daily Beast caught up with Coster-Waldau during SXSW, where the Netflix film Small Crimes in which he stars as a disgraced ex-cop premiered to pretty good reviews. As well as discussing the crime thriller, the actor opened up on Jaime’s death stare at Cersei in The Winds of Winter, Jaime’s relationship with Brienne and, of course, the infamous block of ice gimmick with which the season premiere date was announced. There is also a great —though unintentional— tease of a key season seven plot point!

Regarding the controversial viral campaign of the ice block melting to announce the premiere date with supposed audience participation, Nikolaj appeared to be as bewildered as the rest of us, and he wasn’t the only one — the showrunners were too:

As for what the future may hold, Coster-Waldau did little more than grin at the theory that Jaime would kill Cersei, but he was more open about other issues, such as the relationship between his character and Gwendoline Christie’s, Brienne: “It’s built out of contempt, which has turned into real respect, and love—not that they would ever use that word. I think they feel very strongly for each other. I have no idea if they would ever be able to act on it, and I don’t think they would. It’s all been about Cersei his whole life.” 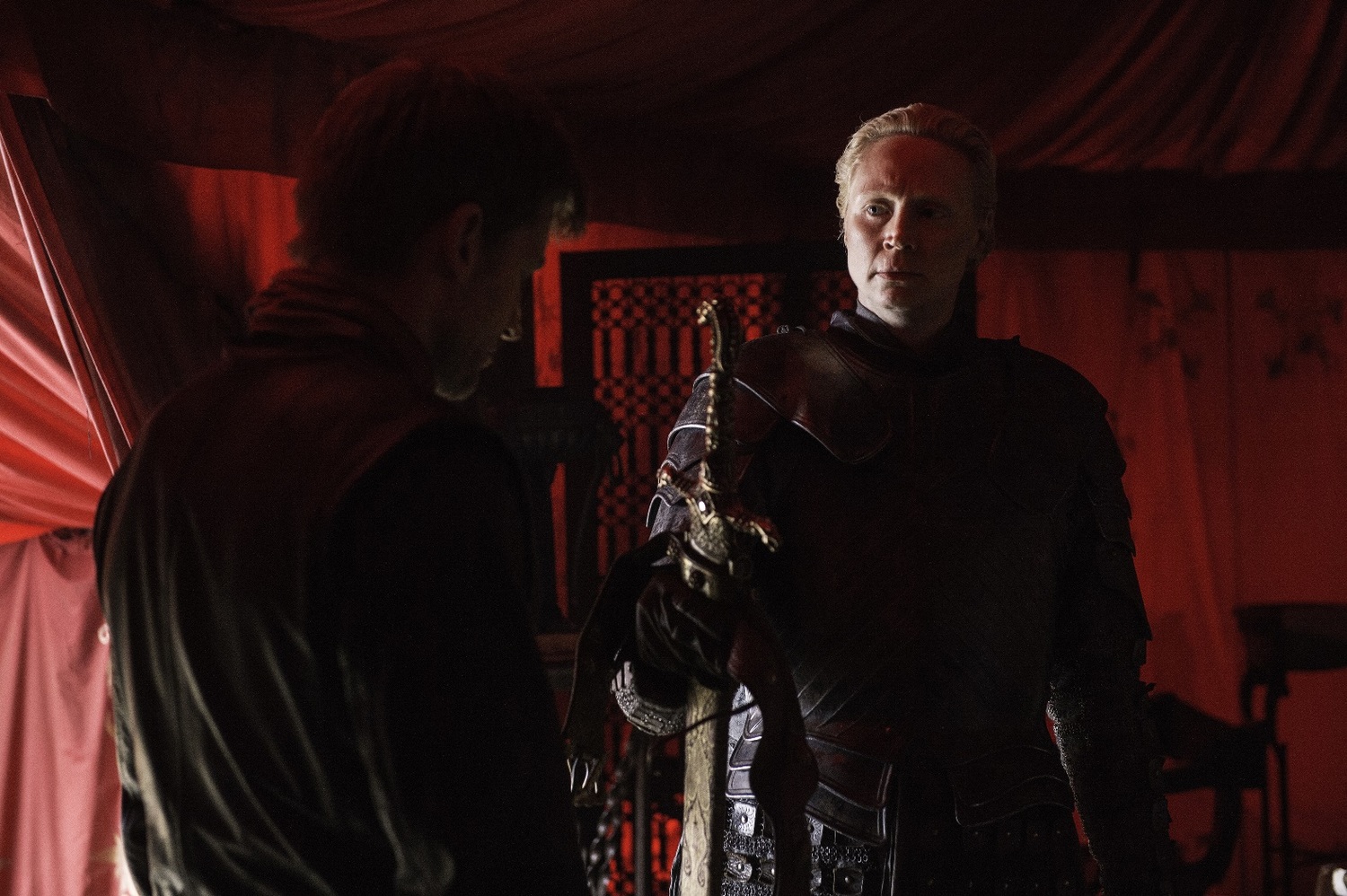 The other blonde woman with which Jaime has a tricky relationship is, naturally (or not so much), his own sister Cersei. Last season didn’t end in a good place for the couple, however: After Cersei blew up the Great Sept and indirectly caused Tommen’s suicide, Jaime returned only to see Cersei being crowned, and he didn’t seem too happy:

“Jaime’s addicted to something—almost institutionalized by a situation to where there is no other way. For Jaime, there is no other way. He’s been groomed since he was 15 that, whatever his life is, it starts and ends with Cersei. He has to accommodate her. He’s done that his whole life, and he’s reached a moment now where he suddenly has to address it. What’s interesting about that is people will read into it and there was no line—it’s just a look.”

“Plus, there are no other suitors. Well, that’s not true… but he has to step up and take his father’s place. Wow, I was about to reveal something from Season 7 and thought, ‘What am I doing?'” What are you doing, indeed. Whatever it is, keep at it!