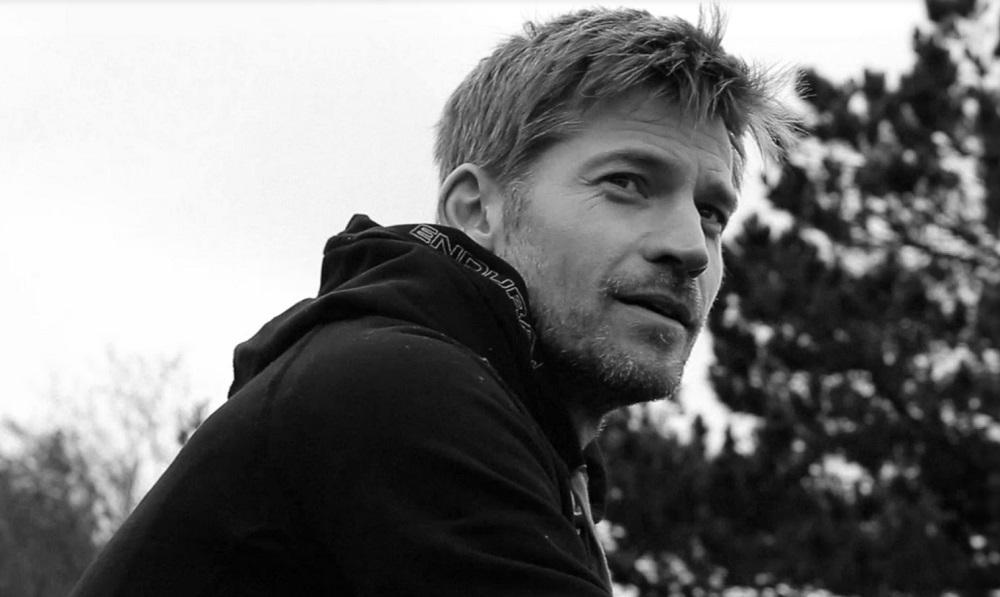 With season 6 around the corner (59 days and counting!), there are more Game of Thrones cast interviews every day. This morning, we have new features on Nikolaj Coster-Waldau and John Bradley discussing life, filming Game of Thrones and of course, Jon Snow.

In DigitalSpy, Bradley discusses his reaction to Jon’s death and how it has affected his time on set, playing Samwell Tarly.

“When you read something like that, even though you’re a fan of the show and the character, it’s hard not to let your personal, real-life emotions come into it.” The actor explains, “”You think, ‘It’s terrible that Jon Snow’s not going to be in it anymore’, but it’s more terrible for me that Kit’s not going to be on set every day. Not that I’d be acting with him anyway [if he survived], but that presence will be missing.” 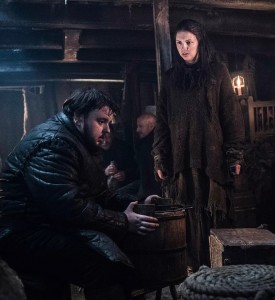 Bradley elaborates on his feelings about Jon’s alleged death and Kit Harington’s presumed absence from the show. He says, “[M]y professional relationship with this guy that I love very much, who is the first person I ever acted with professionally, I’m not going to ever do that again, so it’s hard to stop those real things creeping into it.​”

For more of this interview, swing by Digital Spy.

Over at Redbulletin.com, Nikolaj Coster-Waldau has a new in-depth personal profile. The actor is very frank about his youth, his family and what matters most to him in life. He discusses his first days on the GoT set and difficult moments in his childhood.

As for the idea of getting killed off Game of Thrones, Coster-Waldau isn’t worried. “Actually I’m curious as to how it all turns out. I’m sure the story will be told as it’s meant to be told.” 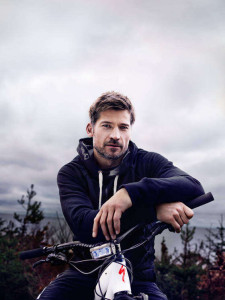 The Danish actor says, “I’ve learned that you just never know what the future holds for you.” He talks about missing out on the lead in John Carter (ultimately a huge flop) only to land his part as Jaime Lannister around the same time.

When he arrived on set, and saw the Iron Throne room, it was “a profound moment,” he says. “The set has been there since the pilot, and it’s impressive. When I saw that, I thought, “Holy shit. They’re serious.”

Nikolaj appears in a mountain biking video on Redbulletin.com (a visual treat) and covers a wide variety of subjects, sharing thoughts on who he admires and the happiness of Danes. Head on over to Redbulletin to check out the complete interview!