The Night's Cast Episode 7: The Season 5 rollercoaster, with special guests History of Westeros! | Watchers on the Wall | A Game of Thrones Community for Breaking News, Casting, and Commentary 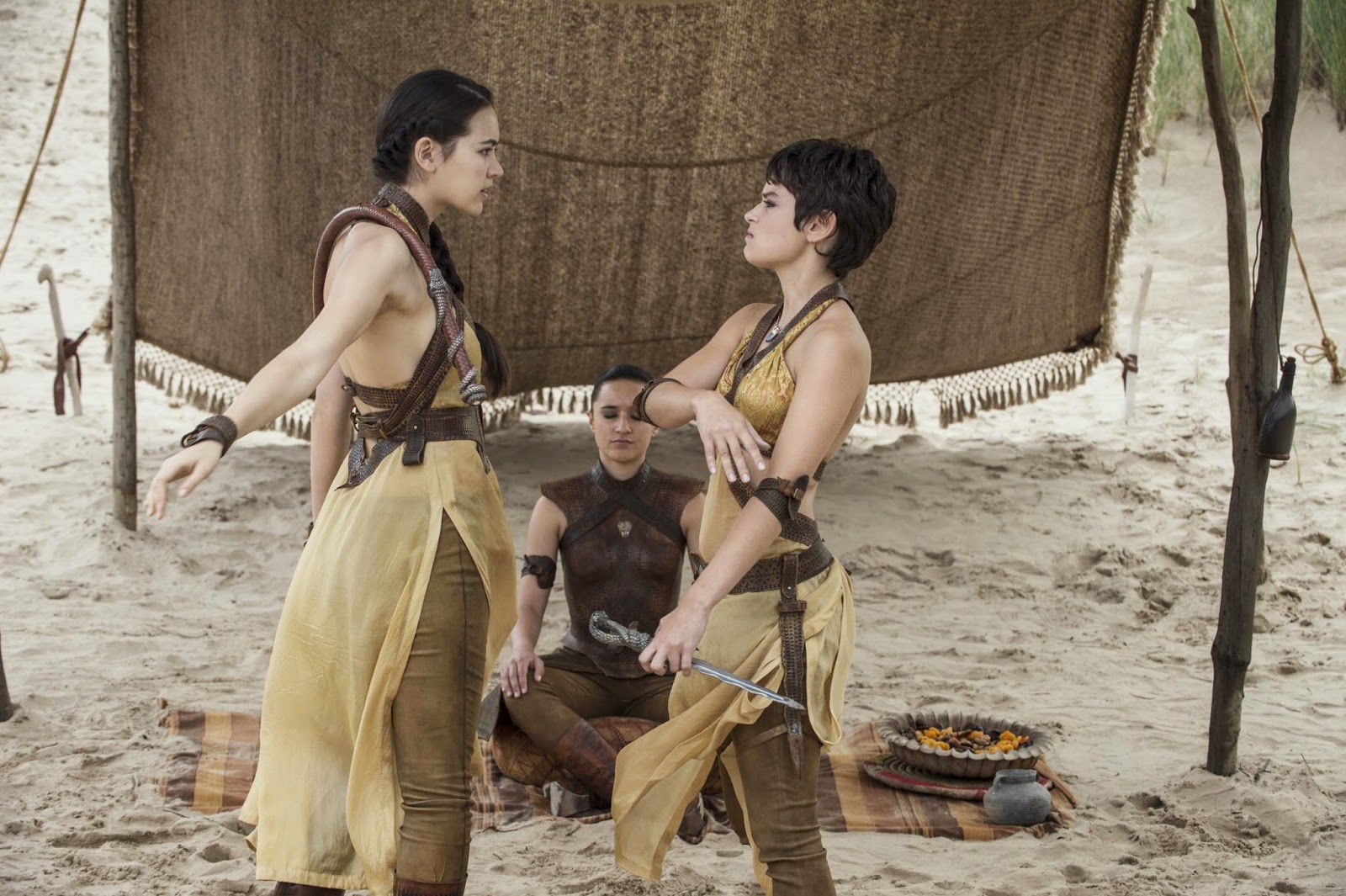 Oh, Dorne…we had such high hopes for you and the Sand Snakes.

Look, there’s plenty of reasons why Game of Thrones Season 5 doesn’t get the love that other seasons do – but all dunking on Dorne aside, there’s some good stuff to be discussed about this polarizing season. On this episode of The Night’s Cast, the official podcast of Watchers on the Wall, join Vanessa, Samantha and special guests Aziz and Sean from History of Westeros as we do just that!