The Night's Cast Episode 27: Summer School at the Citadel, Part 2 | Watchers on the Wall | A Game of Thrones Community for Breaking News, Casting, and Commentary 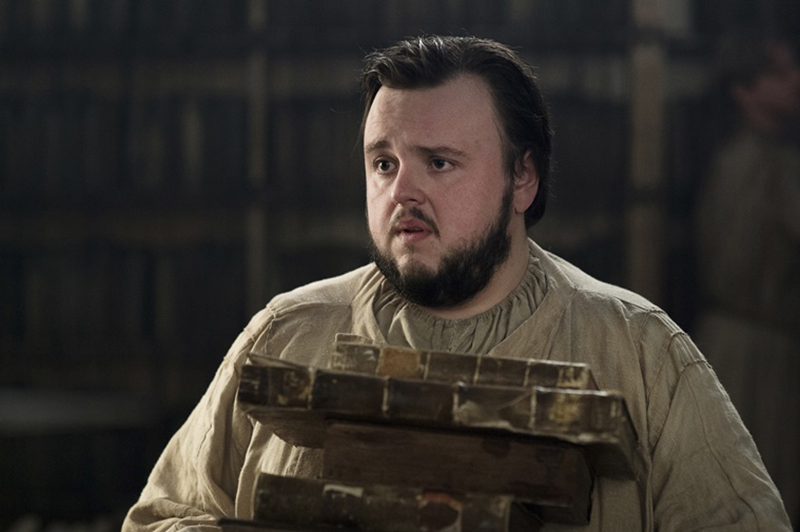 John Bradley as Samwell Tarly, at the Citadel. Photo: HBO

The Night’s Cast, the official podcast of Watchers on the Wall, is continuing our series of Westeros History 101 with another installment in Summer School at the Citadel — so if you’re feeling a bit overwhelmed with the talk behind the Game of Thrones spinoff in the works, which deals with a Westeros thousands of years older than what we saw in the original show, pick up a quill and have a seat!

Your co-maesters Petra, Samantha and Vanessa are back this week, talking about the Westerlands, the Reach, the Casterlys and early Lannisters, and some other things we may — or may not, it’s still all speculation at this point — see in the still-tentatively-titled Blood Moon.