The Night's Cast Episode 22: "The Bells" Recap and Reactions | Watchers on the Wall | A Game of Thrones Community for Breaking News, Casting, and Commentary 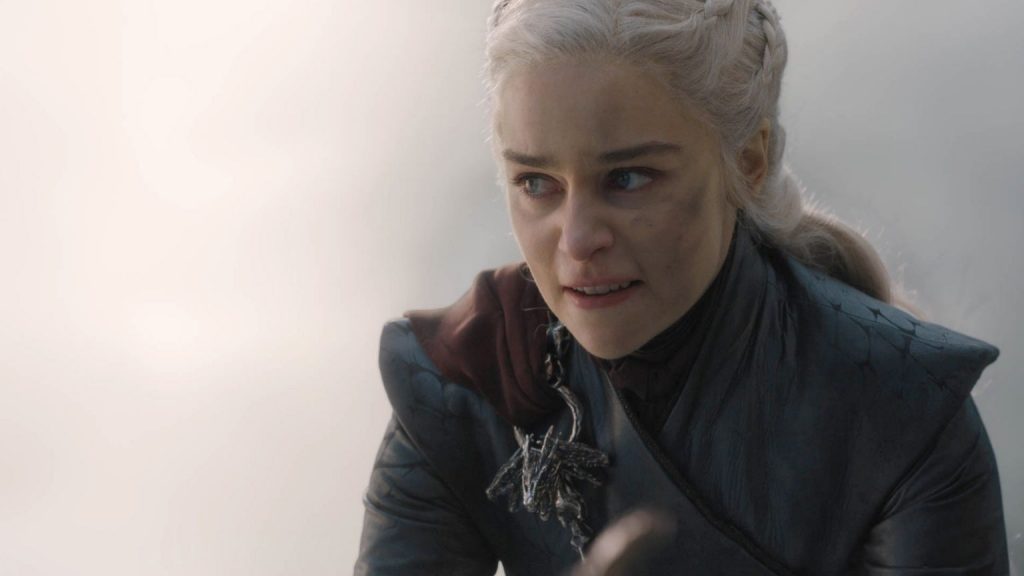 That’s a murderous glint in the eye if I’ve ever seen one.

A torched city, a dead queen, utter madness — there’s an AWFUL lot we could discuss about Season 8, Episode 5 of Game of Thrones on the Night’s Cast, the official podcast of Watchers on the Wall. So we will!

This week, Axey, Lady Geoffrey and Samantha discuss some of the major happenings in the penultimate episode of Season 8 (and the series!!), appropriately titled “The Bells.”

Don’t forget — The Night’s Cast is live for Season 8! You can find us livestreaming at 5 p.m. EST on the Watchers on the Wall YouTube channel until the final episode (sob) on Sunday.