The Night's Cast Episode 21: "The Long Night" Recap and Reactions | Watchers on the Wall | A Game of Thrones Community for Breaking News, Casting, and Commentary 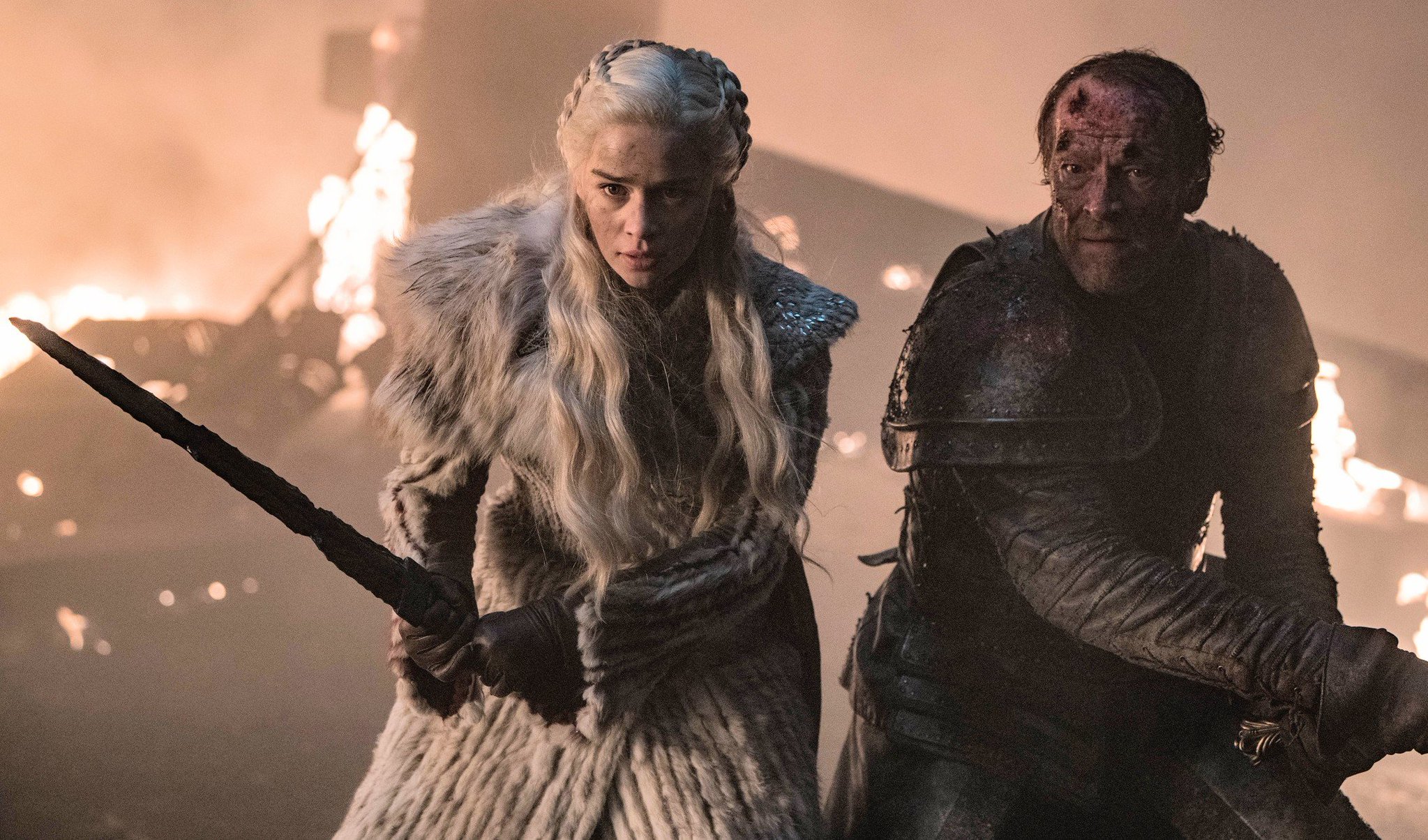 I don’t know about anyone else, but seeing Daenerys wield a sword (albeit shortly) was a thrill.

Episode 3 of Season 8 of Game of Thrones, “The Long Night,” may go down as one of the most divisive episodes in the series’ history — and just like everyone else, The Night’s Cast, the official podcast of Watchers on the Wall, has opinions!

This week, Petra and Samantha weigh in on the halfway point of the final season of the show and what worked, what didn’t, and how this might affect the final three episodes.