The Night's Cast Episode 16: The White Book Part 1, with special guest Susan from Geek Girl Soup! | Watchers on the Wall | A Game of Thrones Community for Breaking News, Casting, and Commentary 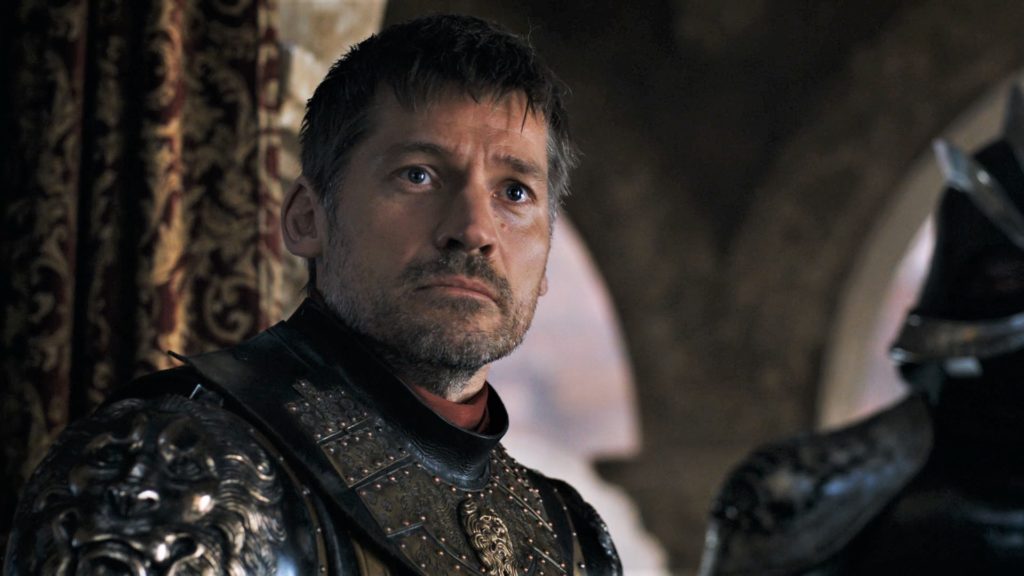 Jaime Lannister is one of the characters we dive into in a three-part character study to hold us over until April 14th.

We know, we know — technically The White Book is reserved for recording the lives, deeds and deaths of knights of the Kingsguard. But here at the Night’s Cast, the official podcast of Watchers on the Wall, we needed a clever name for the character studies that we’re undertaking until Season 8 premieres on April 14th, and we will be talking about those characters’ lives, deeds and (possible) deaths, so here we are.

This week, Samantha, Axey and Akash of the Andals (who’s joining us for the first time!) welcome Susan from the Geek Girl Soup podcast as we talk about the characters arcs and possible endgames for Sansa Stark, Jaime Lannister, Cersei Lannister and Arya Stark.

Don’t forget — The Night’s Cast is going live for Season 8! From April 14th to May 19th, you can find us livestreaming every Sunday at 5 p.m. EST on the Watchers on the Wall YouTube channel.