The Night's Cast Episode 14: Going Beyond the Wall, with special guest Robert from In Deep Geek! | Watchers on the Wall | A Game of Thrones Community for Breaking News, Casting, and Commentary 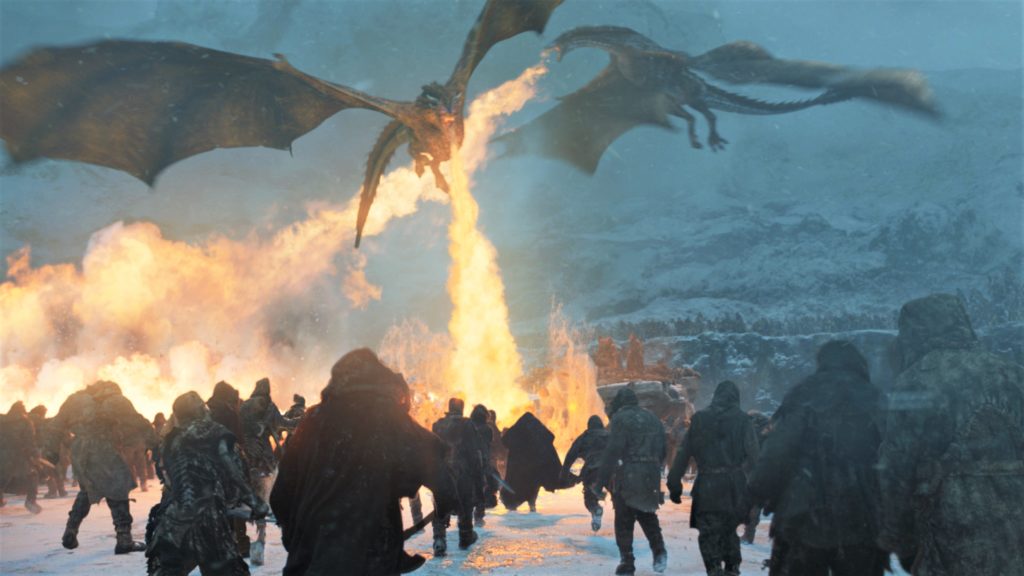 The last time we see all three dragons alive and well…sigh.

After a bonus episode analyzing the Season 8 trailer, we’re back! This time on The Night’s Cast, the official podcast of Watchers on the Wall, we’re discussing the sixth episode of Season 7, “Beyond The Wall,” and all the things that come along with it — much-debated weight hunt and all.

Join Petra, Samantha and special guest Robert from In Deep Geek as we break down the penultimate episode of Season 7!

*Please note: This episode was recorded prior to the release of the Season 8 trailer*