The Night's Cast Bonus Episode: Fire & Spinoffs? | Watchers on the Wall | A Game of Thrones Community for Breaking News, Casting, and Commentary 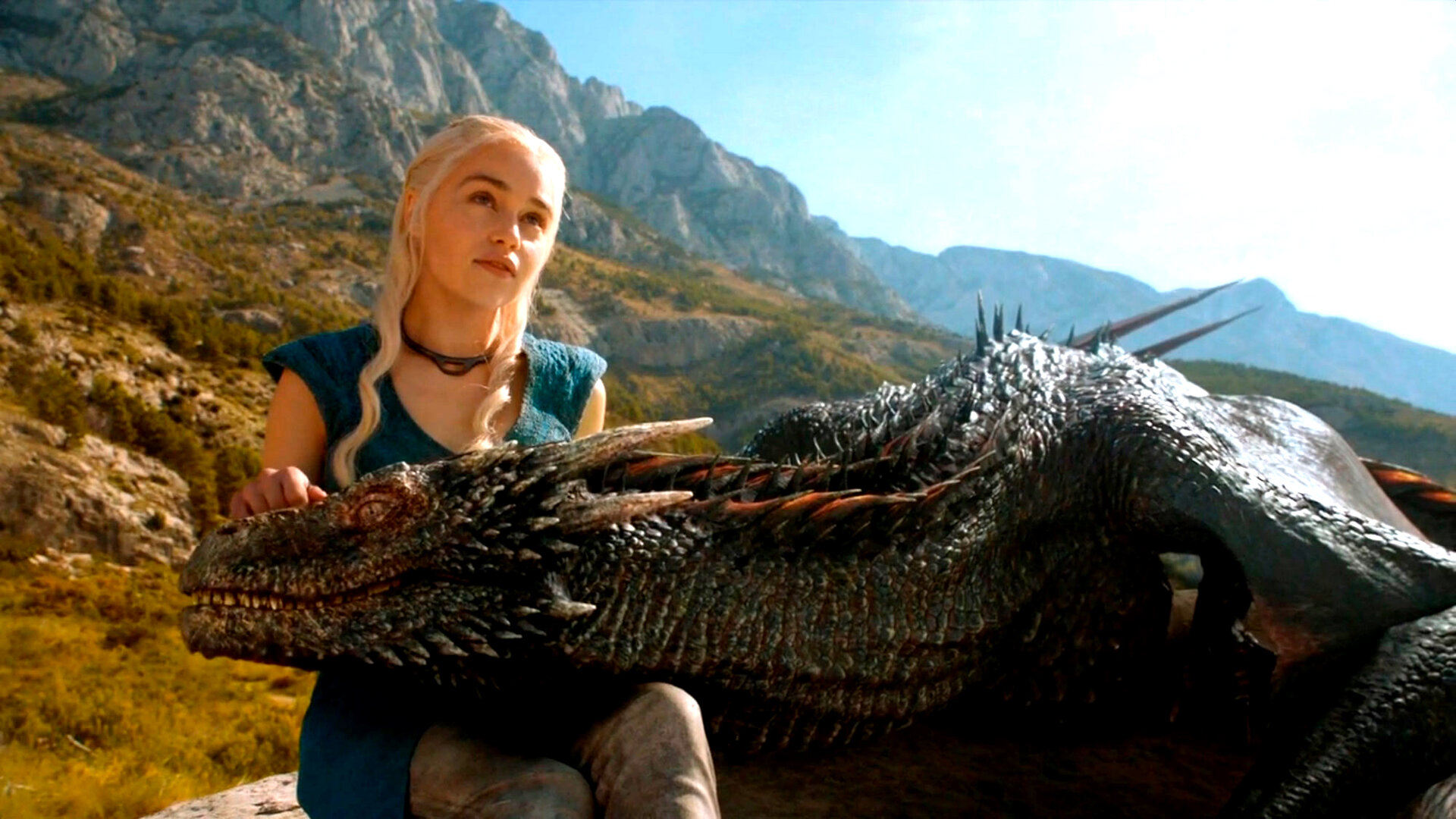 Is Dany, like us, daydreaming of more spinoffs and prequels?

There’s big (potential) news in the realm, and if it turns out to be anything of substance, we’ll be seeing much more fire and blood on our small screens in the not-so-distant future — and the Night’s Cast, the official podcast of Watchers on the Wall, is here to break down exactly what that means (with a healthy bit of speculation sprinkled in)!

On this bonus episode, Petra, Samantha and Vanessa discuss the weekend news that took us by surprise: that HBO is reportedly close to giving the greenlight on a House Targaryen-centered spinoff. Apparently, it could encompass “300 years” of Targaryen history in Westeros, including the bloody civil war known as the Dance of the Dragons that took place more than 150 years before the events of Game of Thrones. What might we see in this spinoff? How did it get to this point in development? We’re here to talk you through it!