The Night's Cast Bonus Episode: Analyzing the Season 8 Posters! | Watchers on the Wall | A Game of Thrones Community for Breaking News, Casting, and Commentary 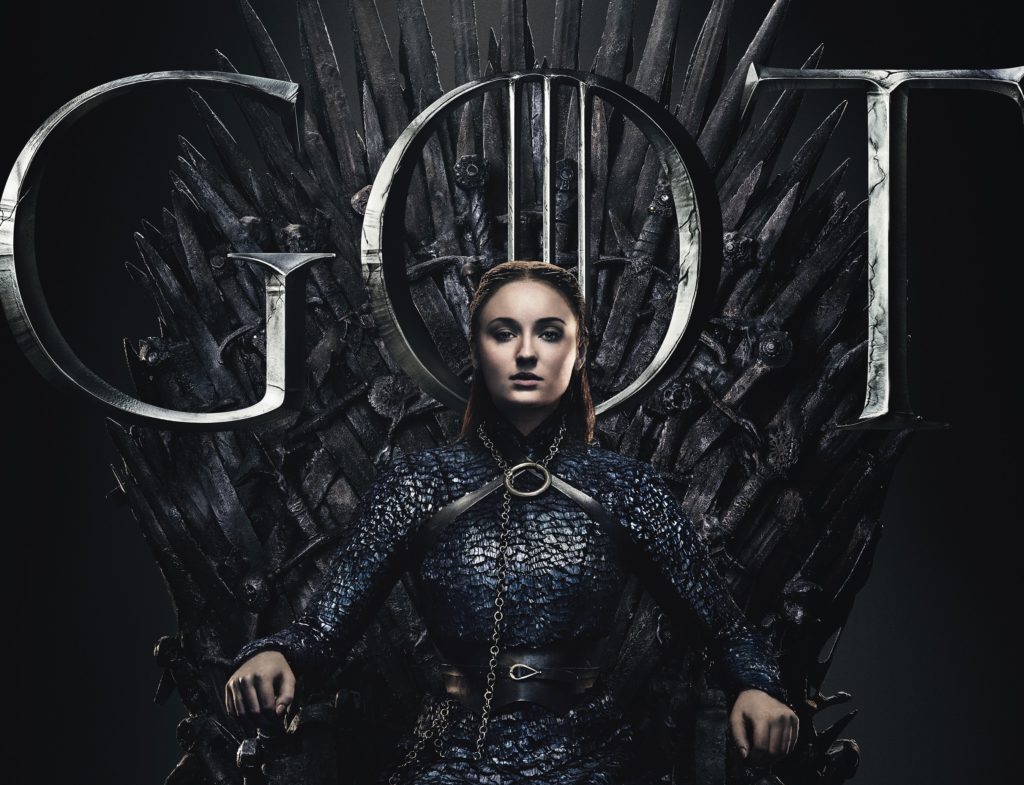 Just one of the possibilities HBO teased with the release of official Season 8 character posters today!

Here at The Night’s Cast, the official podcast of Watchers on the Wall, we’re getting pretty good at this bonus episode thing — probably because HBO is drawing out the marketing for Season 8 of Game of Thrones as much as possible and giving us lots of stuff to analyze and discuss. That’s okay, we’ll take it!

Join Petra, Axey and Samantha for this bonus episode as they break down the possibilities and bust out some tinfoil over the newly-released official Season 8 posters!