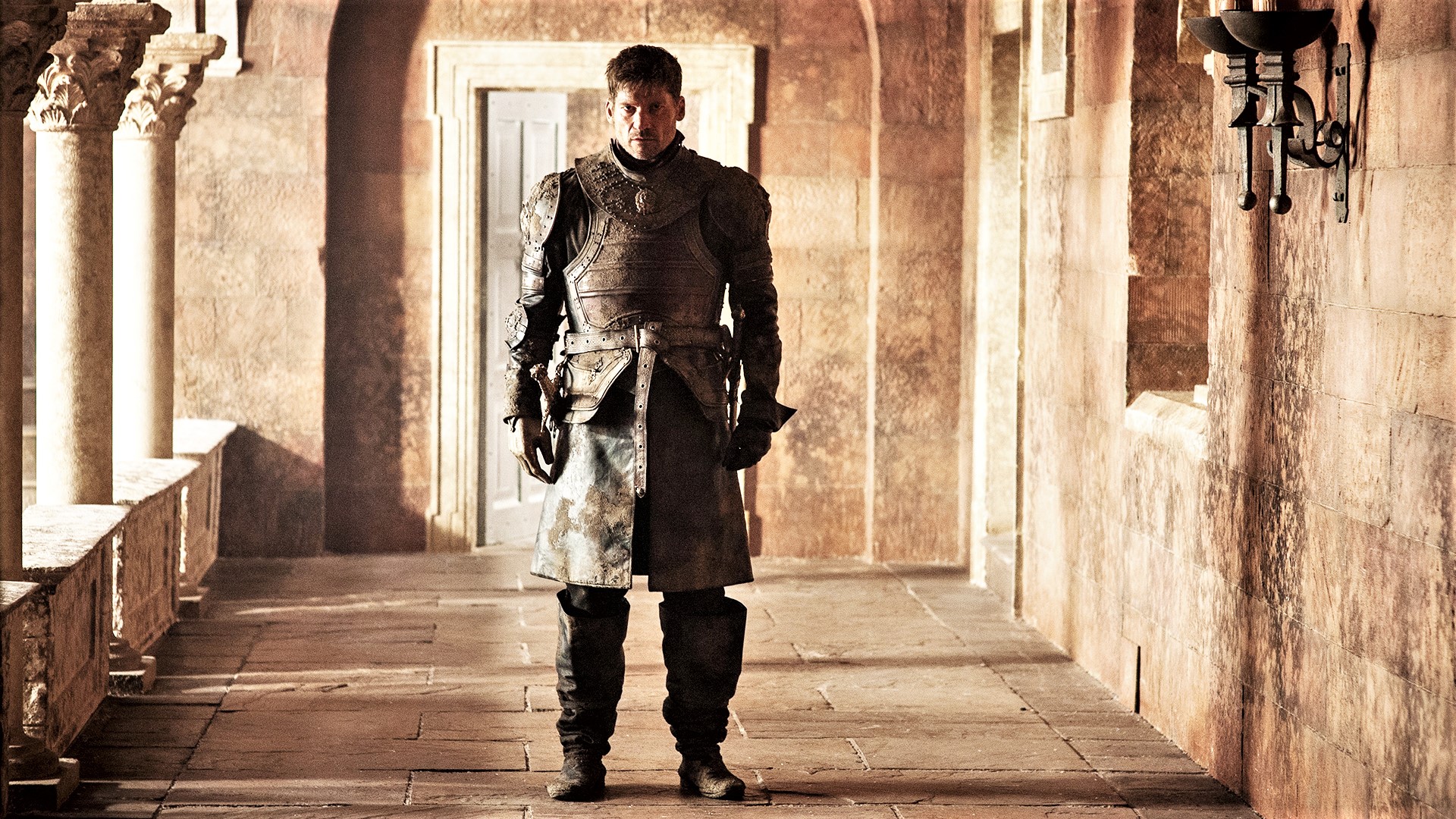 Jaime Lannister pondering whether or not he’ll have to cancel his credit cards.

When Nikolaj Coster-Waldau got a call from HBO a few weeks ago, he assumed the worst: that his dashing yet dastardly Jaime Lannister wouldn’t see the final season of Game Of Thrones. But fortunately for viewers (although unfortunately for Coster-Waldau and other cast members), it wasn’t a seismic plot shift — just more bad news about the recent hack of HBO.

“At first I was thinking, ‘Oh, I’m being killed off [Thrones]! I’m not going to make it to Season 8,” Coster-Waldau said in a recent interview with the Daily Beast. “But then they go, ‘You know, we just want to inform you that we had a hack. It’s kind of a big problem with HBO. We don’t know quite how bad it is, but it looks like all of your guys’ info has been leaked.'”

The Danish actor said the situation was “bizarre,” because after HBO was hacked in 2015 and the first four episodes of season 5 were leaked not long after the premiere, much was made about increasing online security at the network.

“Last year we spent so much time and there was so much hoo-ha about email security because there had been a leak the year before. We had to send out for the scripts, get all-new email accounts, get two-step verified, and all this,” he said.

Coster-Waldau added that the hackers informed HBO that they have “all of the Thrones cast members’ personal information,” and that he’s not sure what the next steps will be.

“Well, I’m waiting to find out,” he said. “They told us they were gonna call us and let us know what to do, and they haven’t. So I guess they’re still trying to figure it out.”