News Round-up: Catch the Throne update, an award nomination, and more | Watchers on the Wall | A Game of Thrones Community for Breaking News, Casting, and Commentary 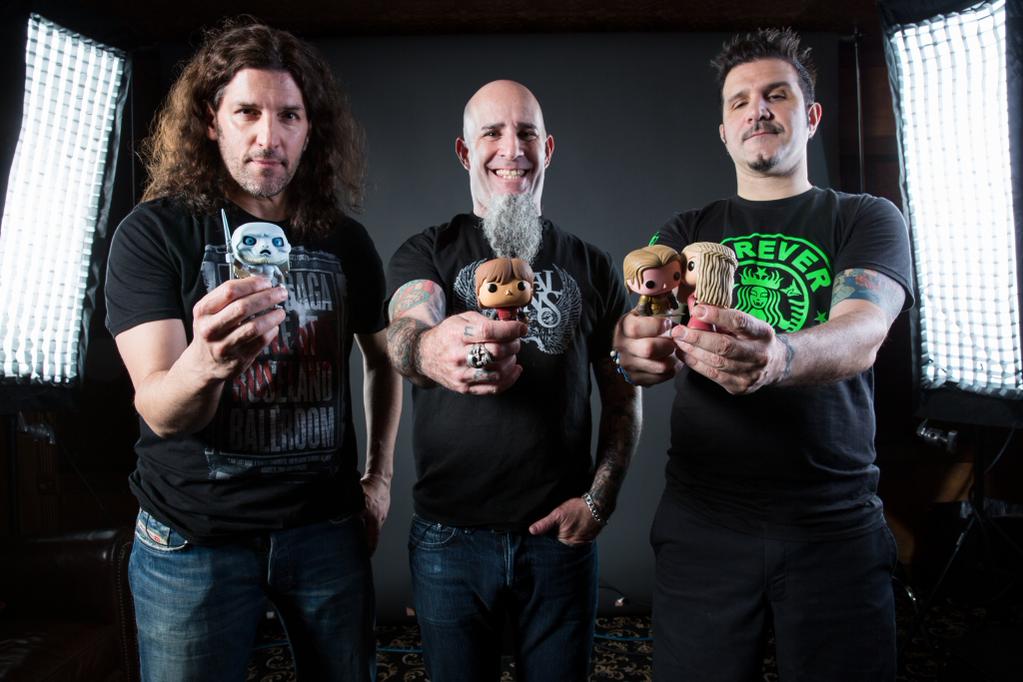 There are a few miscellaneous things happening in the Game of Thrones world during this (seemingly) endless wait for the first season five trailer.

We cover some new information for the Catch the Throne mix tape plus another award nomination and Kit Harington’s new do after the jump.

Hip-Hop Returning to Catch the Throne?

We found out last week that Anthrax will join Killswitch Engage on the latest Game of Thrones mix tape– something we assumed meant that this volume would be metal-focused. That may not be the case, however, as a tweet from HBO seems to confirm that hip-hop will also be featured on the new mix:

Send a raven. More hip-hop and metal music from the realm is coming. #CatchTheThrone@Anthrax@Scott_Ianpic.twitter.com/7RQzBJnf07

No word yet on who the rest of the artists on the album will be, though last year’s mix tape featured the likes of Big Boi and Common in its roster.

Nominations for the Art Directors Guild Awards were released earlier this week, and Game of Thrones found itself recognized in the category of One Hour Period or Fantasy Single-Camera Television Series. Production designer Deborah Riley and two episodes, “The Laws of Gods and Men” and “The Mountain and the Viper,” will go toe to toe with episodes from Gotham, Mad Men, Boardwalk Empire, and The Knick.

Winners of the awards, which acknowledge excellence in production design, will be announced on January 31st, at the 19th Annual Awards Banquet at the Beverly Hilton Hotel.

We’ve heard Kit Harington speak in the past about being contractually obligated to never cut his hair, so his newly clipped ‘do is a bit surprising. 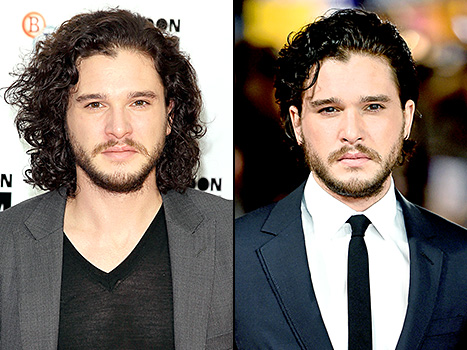 But, fans of his luscious locks, fear not, Kit may have snipped a few inches off, done a little shaping, and now seems to be using a healthy amount of hair gel- but he hasn’t gone completely off the rails (*cough*Nikolaj Coster-Waldau*cough*). 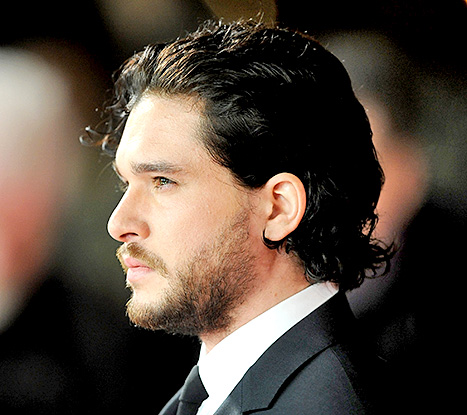 There’s still enough for lucky wildling women to run their hands through, for sure.