[Updated!]New spoiler report on the North and the Riverlands! | Watchers on the Wall | A Game of Thrones Community for Breaking News, Casting, and Commentary 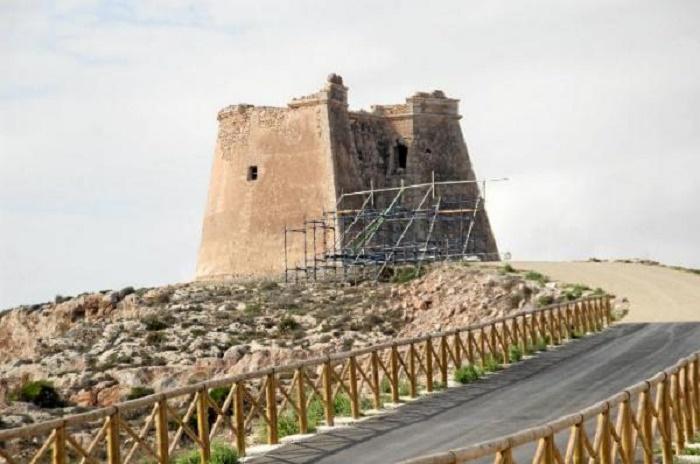 There’s a new spoiler report to share this evening but first, we have more information about the filming at Mesa Roldán, mentioned earlier today.

According to La Voz de Almería, in addition to the Carboneras mesa being prepped over the weekend for shooting, it was visited last Thursday by Game of Thrones star Peter Dinklage, who was accompanying Spanish location manager Pedro Aráez. With Dinklage visiting the site, it’s very possible he was checking out the place before he filmed there. La Voz believes that forty extras will be filming at Mesa Roldán, along with the speaking characters.

La Voz also says production had to remove parts of the wooden railing bordering the road and leading to the building, which will be replaced after shooting is done. The sandy road has to be covered up in places, and the scaffold you see in the photo is for holding up a green screen.

Update: Photos of the Mesa Roldán filming have surfaced- scroll down and click through for a look!

Los Siete Reinos brings us some new information today about two scenes– one involving the North, and one in the Riverlands. Consider yourself warned for SPOILERS!

L7R reports that Davos Seaworth will be present at the big battle brewing in the North. This was suspected after Liam Cunningham was present at the wrap party the “Stark” battle extras threw, after completing filming on the big scene. It makes sense Davos would join Jon Snow; with Stannis gone, the Onion Knight will need to find new purpose in season 6.

The other major tidbit Los Siete Reinos has to share with us today is that Gwendoline Christie a.k.a. Brienne is filming Riverrun scenes. We last saw Brienne in the North in the season finale. With her headed for the Riverlands, and Riverrun, she seems headed for a reunion with Jaime Lannister.

For what’s worth, someone else is headed to Westeros today: Carice van Houten!

Amsterdam-Westeros
Ps. @Schiphol get your socket situation sorted. Thanks

Photos of the Mesa Roldan shooting have surface- thanks Chantal for finding these:

Here’s a bigger version of the photos for a closer look: 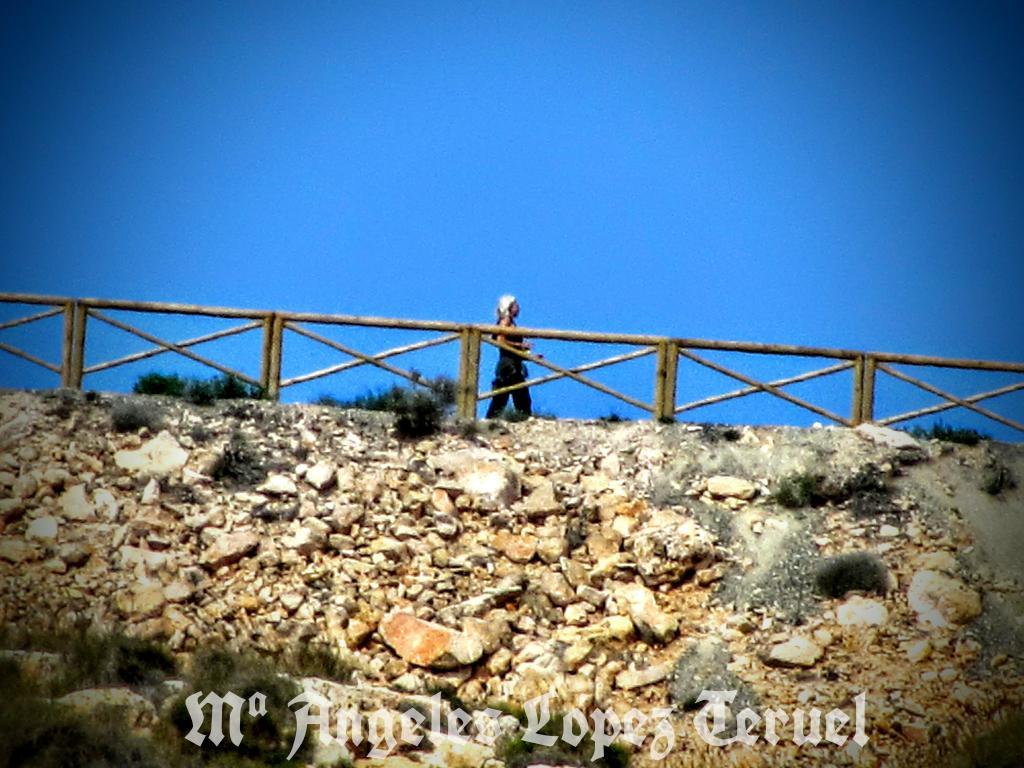 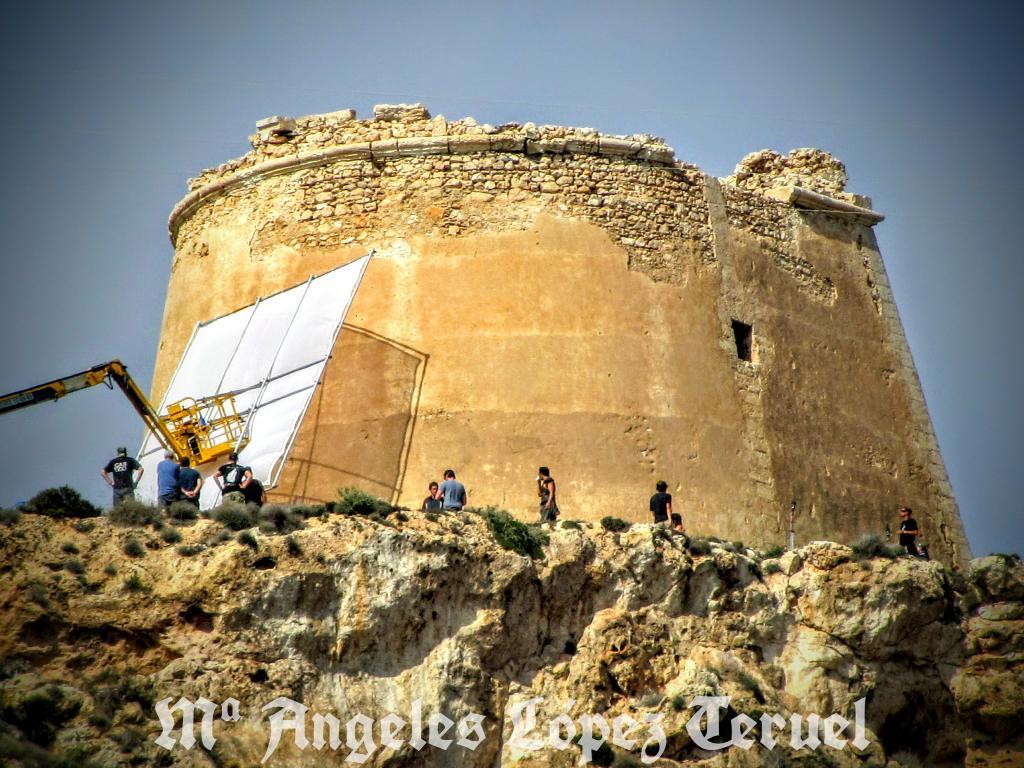 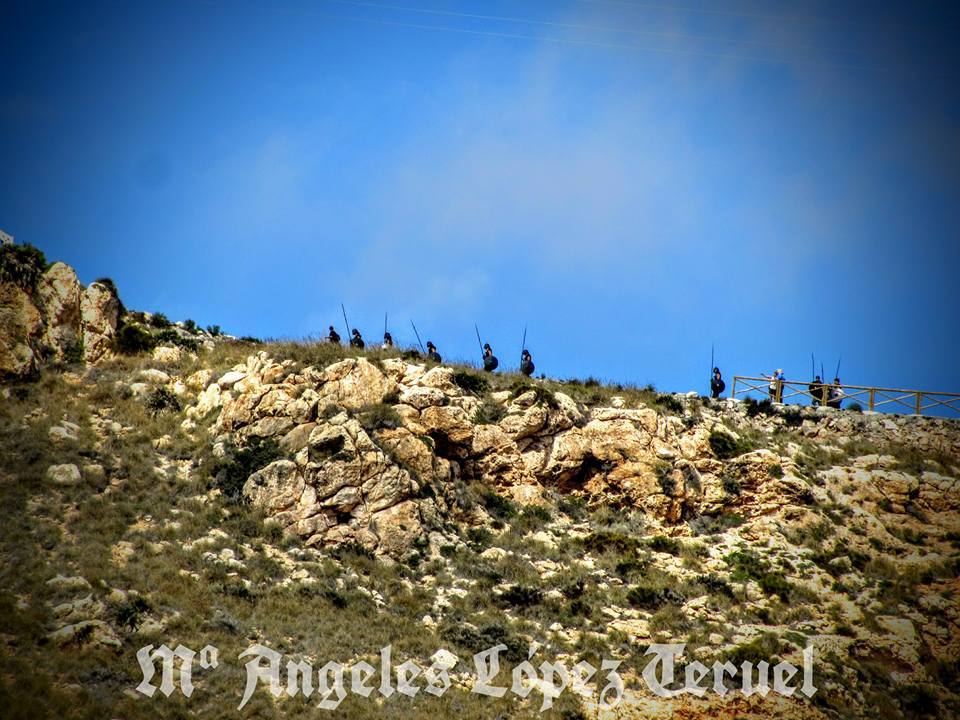 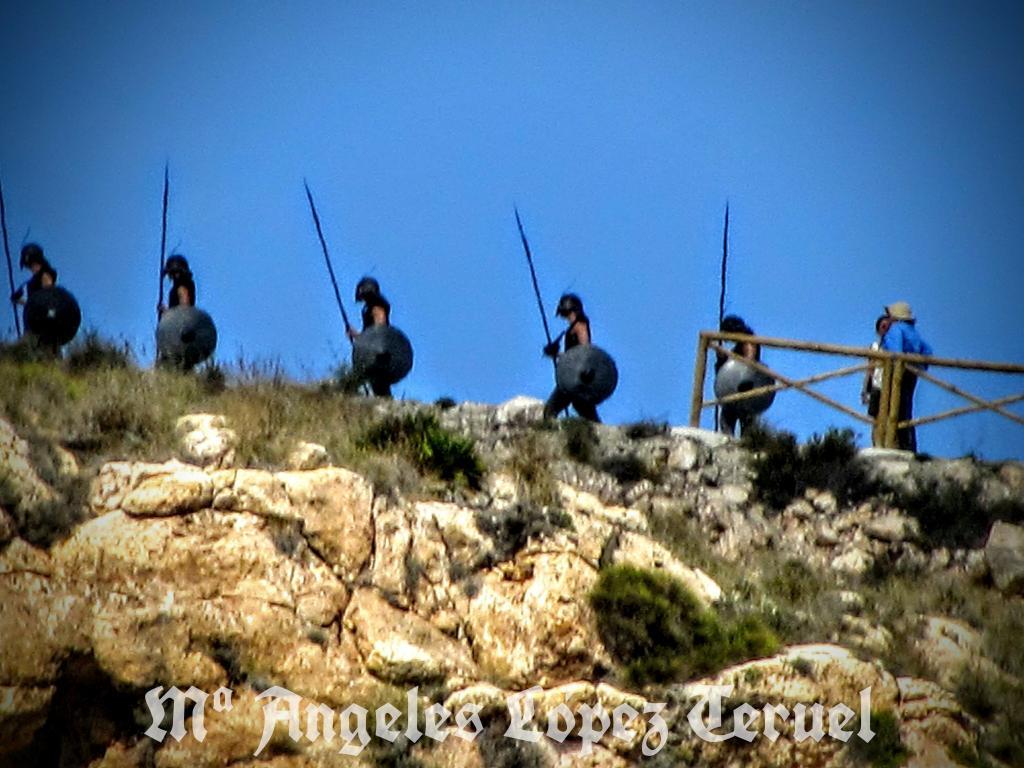