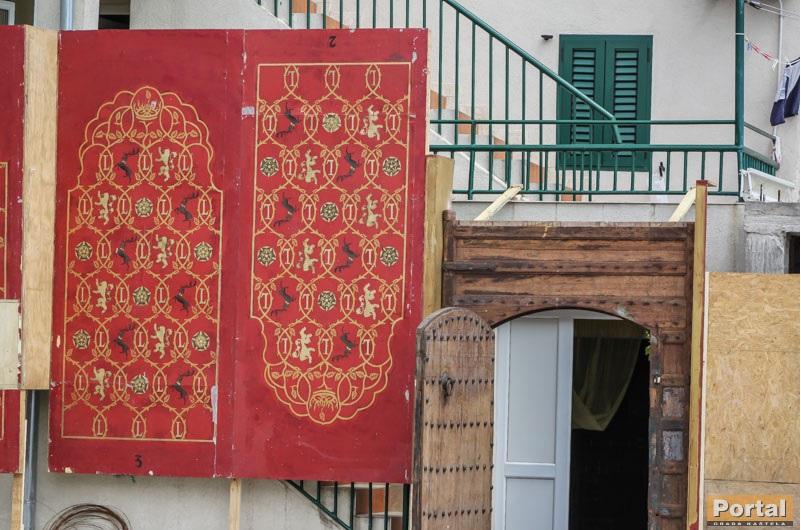 Production would not officially confirm to the publication how long shooting will be, but their unofficial sources have informed them that filming preparations will last more than 20 days, and the actual shooting will take four or five days. 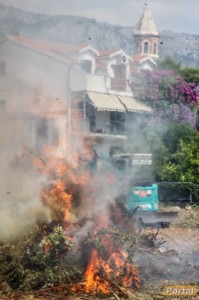 Docking permits have been requested from the town, indicating that they’ll be using some ships during the shoot,  in the area from Kastilac towards Torac (westwards), for several dozen ships. We believe that they will be in the shot, rather than ships for people to be on.

We’ve heard from our own sources that the show is recruiting extras in the Split region this year for Braavosi sailors, and that a few Lannister guards will be needed, solidifying the idea that the Bay of Kastela waterfront will stand in for Braavos.

Seeing the royal Lannister-Baratheon banners on set, it’s safe to say those guards will be filming in this area. But is Kastela standing in for part of Westeros, or is someone representing the royal Baratheon-Lannister house visiting Braavos?

We’ve also heard that 50 Unsullied extras have been chosen from Split, indicating that some Meereen scenes will once again be filmed in the area. 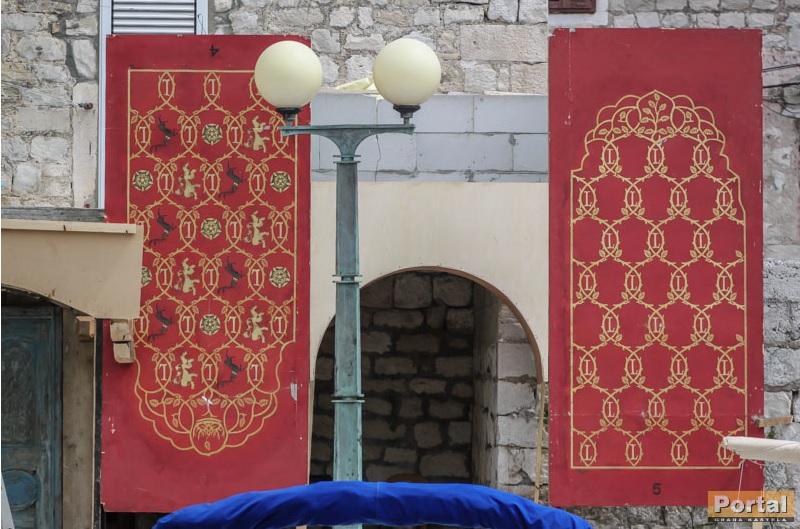 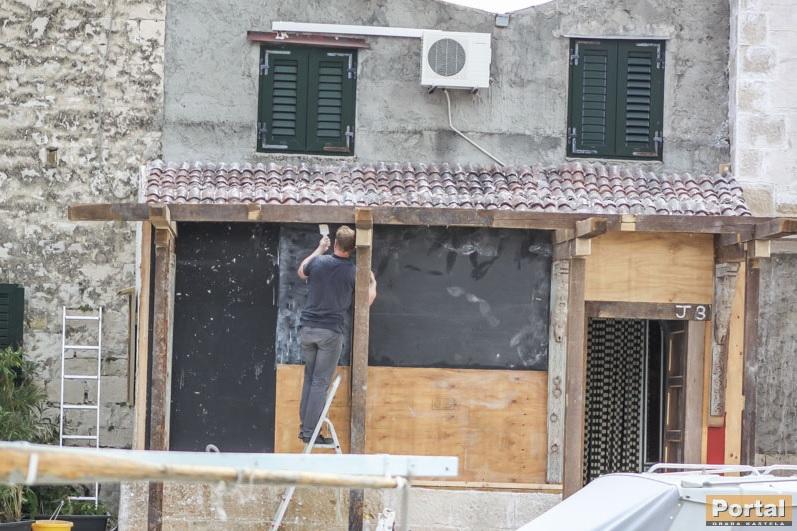 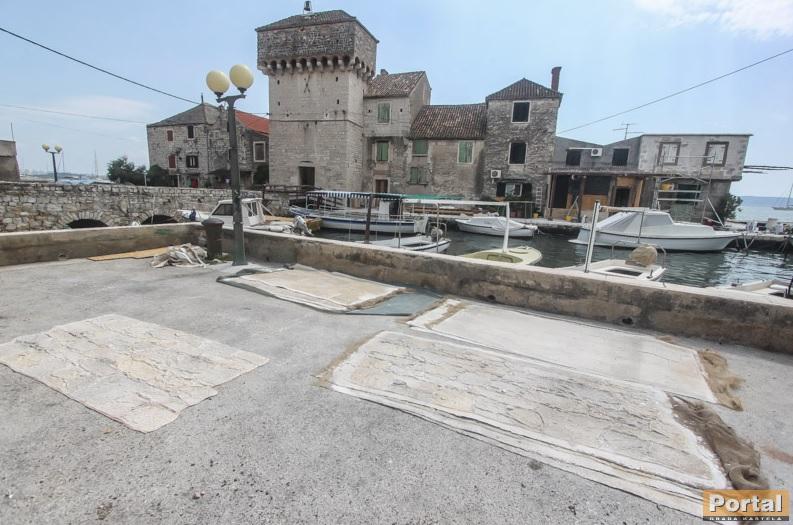 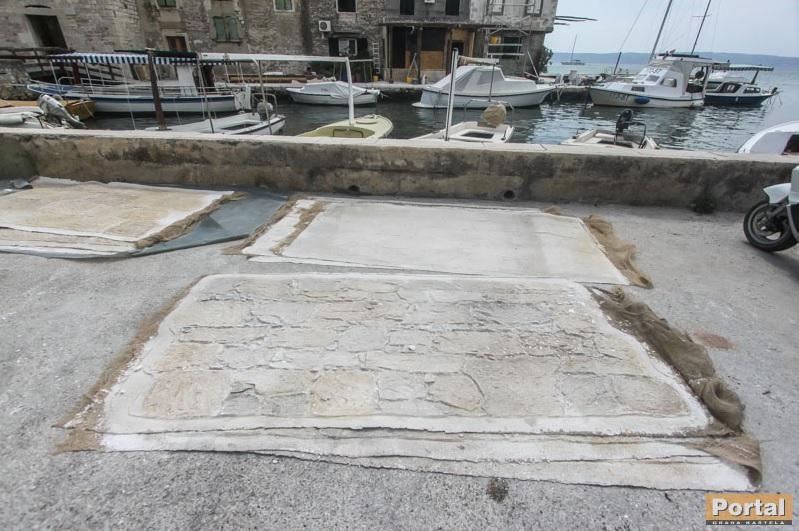 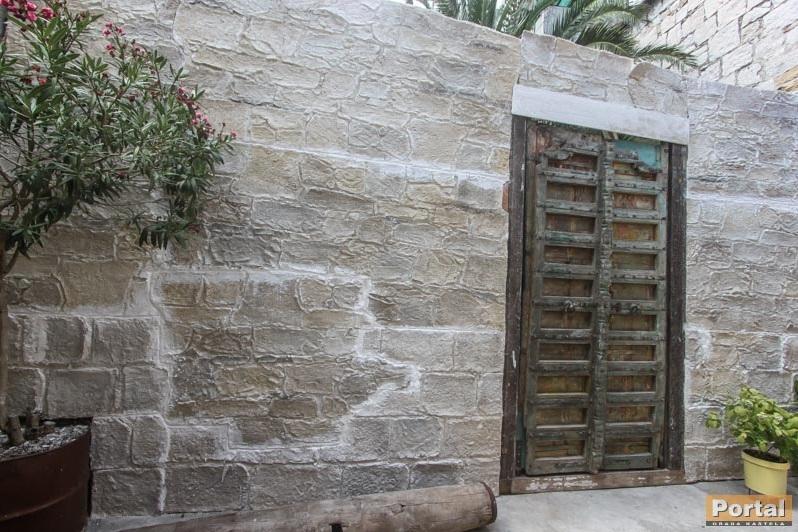 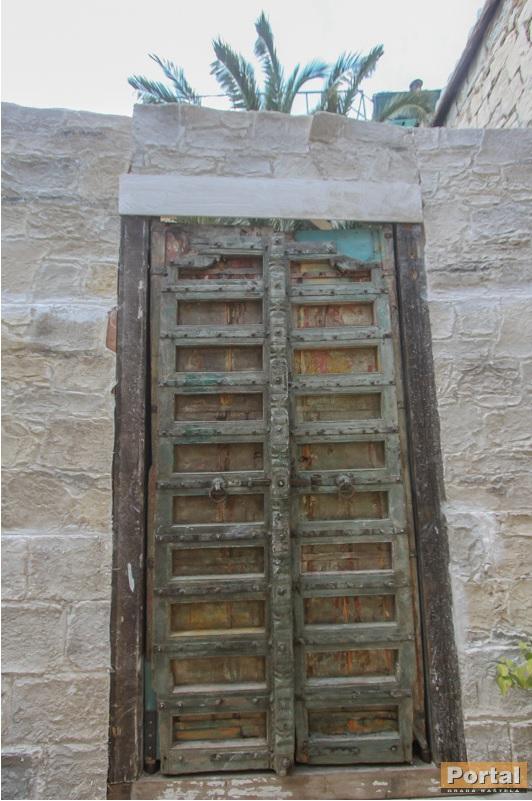 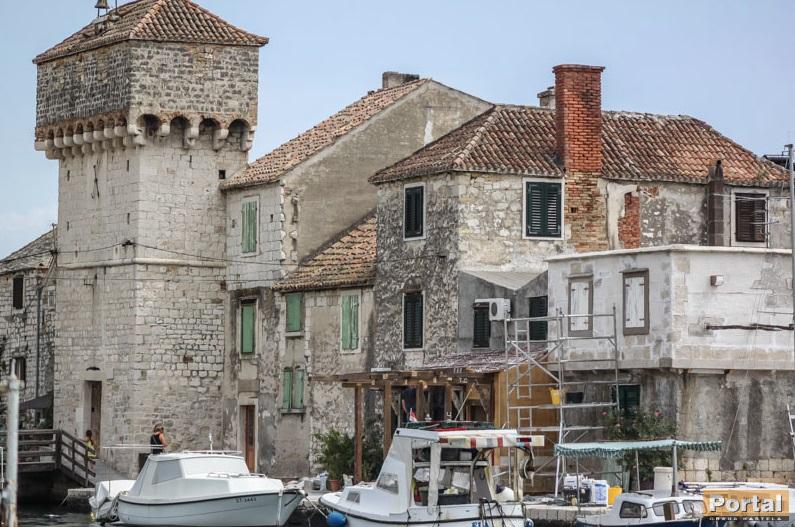 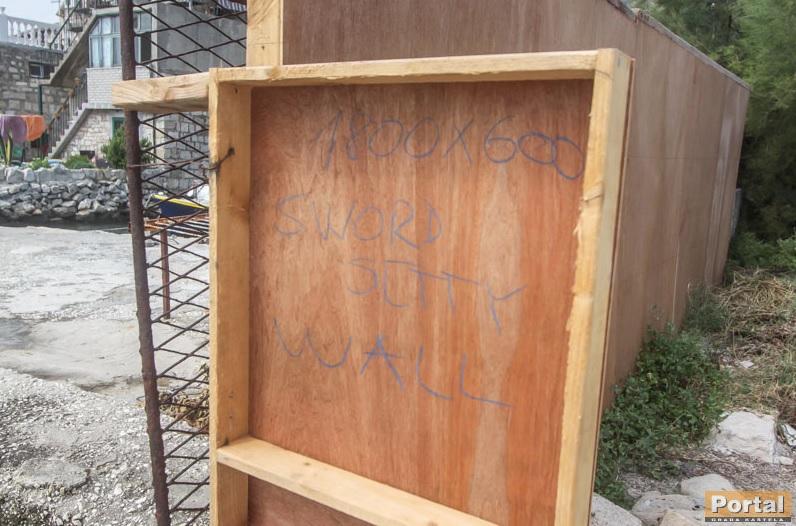 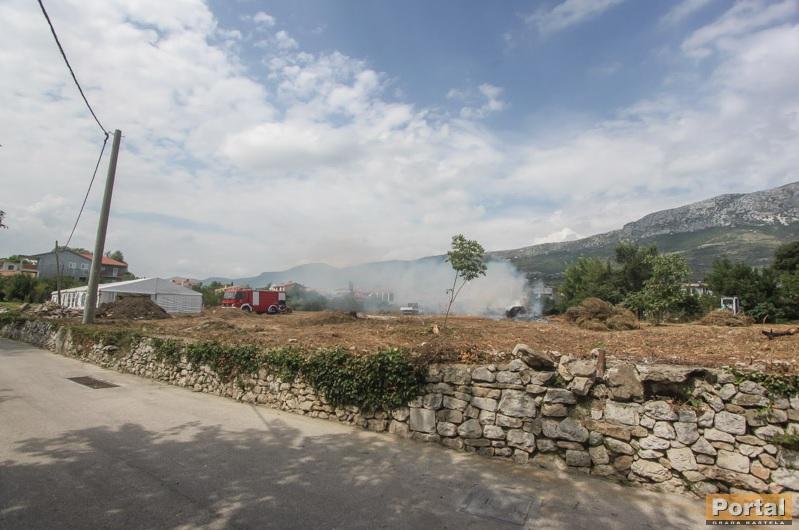 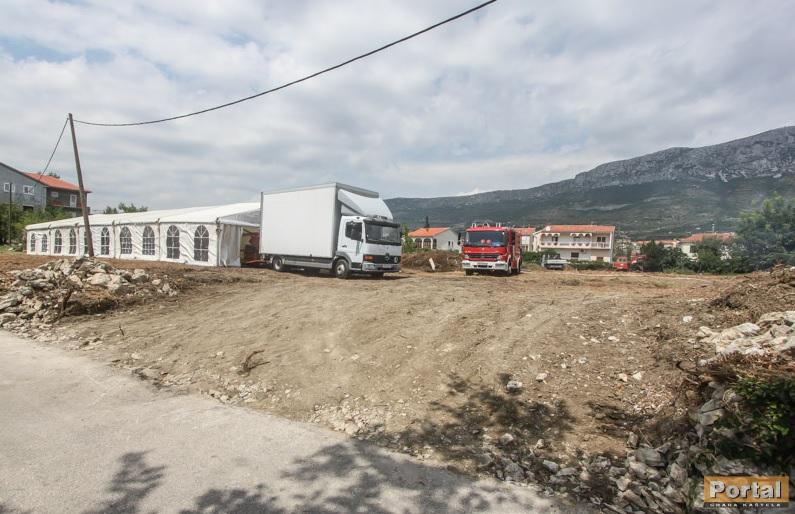 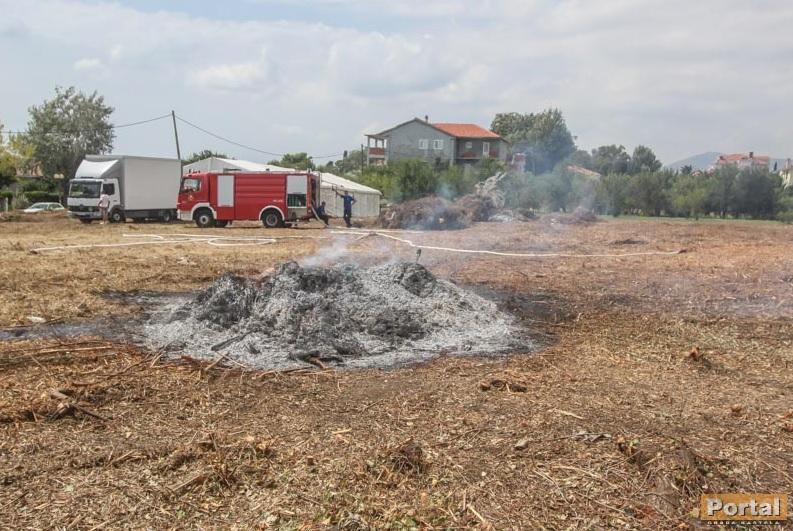 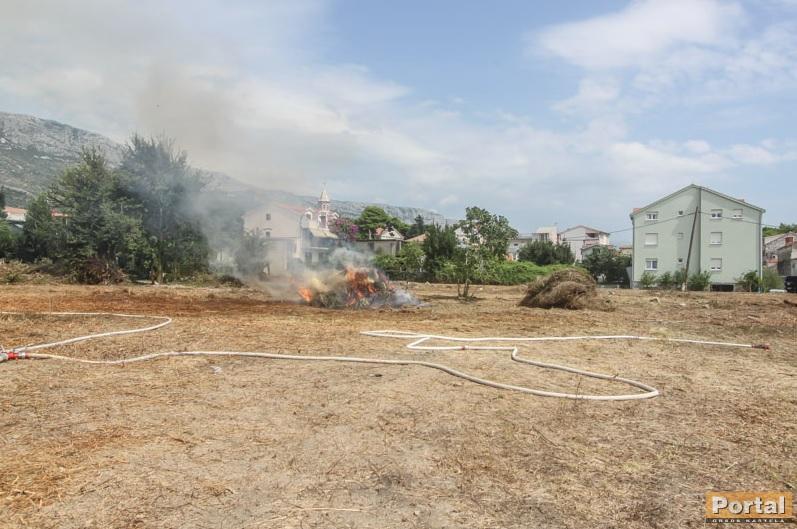 There are more photos at the source, so visit Kastela.org to see the rest!