New "Inside Game of Thrones" featuring composer Ramin Djawadi and his music | Watchers on the Wall | A Game of Thrones Community for Breaking News, Casting, and Commentary 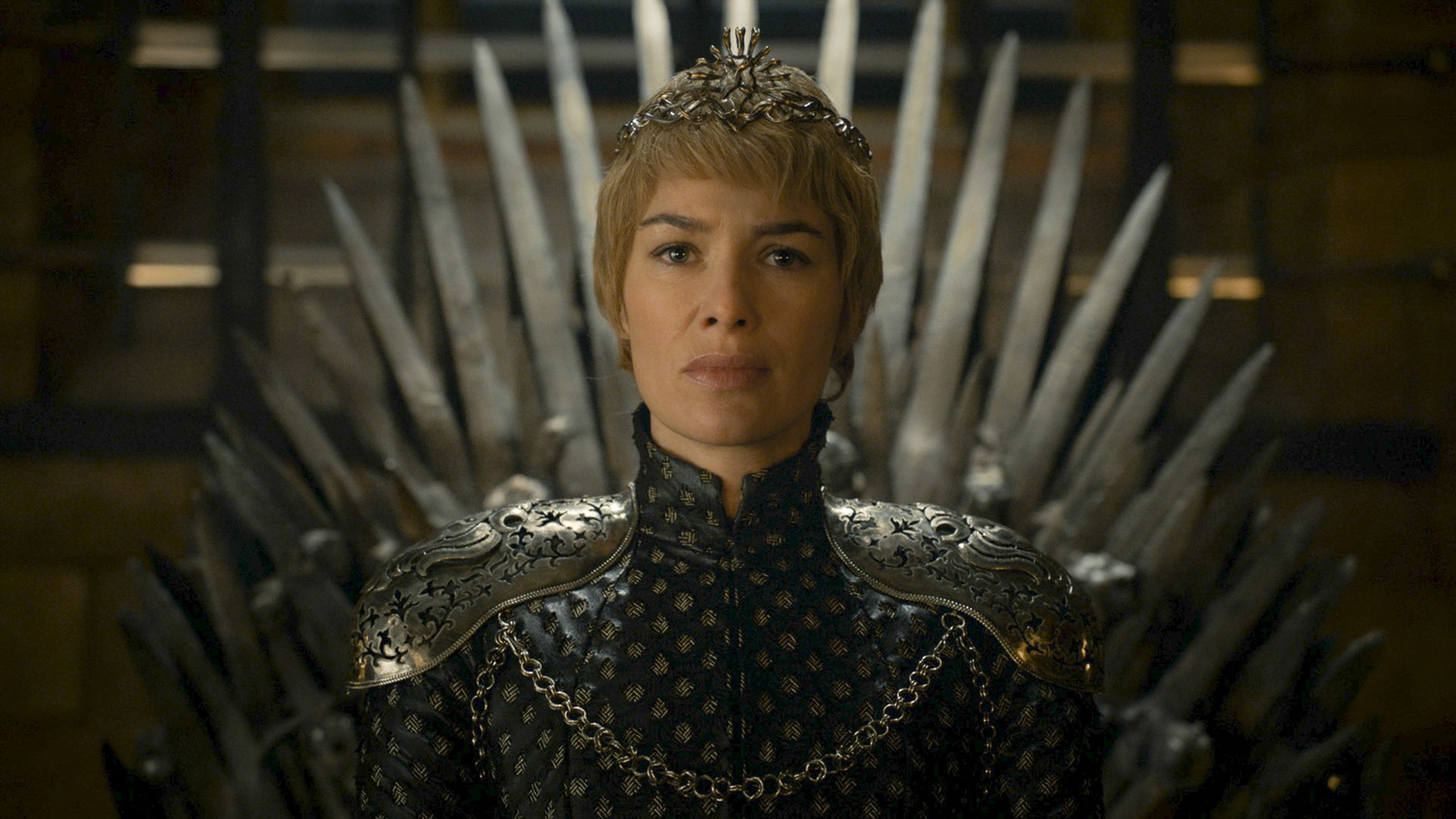 HBO has released a new Inside Game of Thrones behind the scenes featurette in preparation for the seventh season. Though this time there is no new footage to tide you over until the premiere, the video is still fascinating, as it focuses on Game of Thrones composer Ramin Djawadi and his immediately iconic music for the show.

Watch the video if you want to learn about the inspirations for certain cultural and characters themes, or wish to dig deeper into Cersei’s new theme that played during last year’s finale and again in season seventh’s latest trailer, to marvelous effect.

In the video, Djawadi tells the story of how the different themes have been patiently introduced and evolved throughout the years, from distinct civilizations such as the Free Folk and the Dothraki to specific characters, like Arya and Cersei.

Of course, as it couldn’t be any other way, Djawadi goes into the haunting Light of the Seven piece that played during Cersei’s trial in “The Winds of Winter.” You may find his reasoning for using the piano here, for the first time ever in the show, quite interesting.