New Game of Thrones Season 7 Photos, with Daenerys, Jon, Cersei and Jaime! | Watchers on the Wall | A Game of Thrones Community for Breaking News, Casting, and Commentary 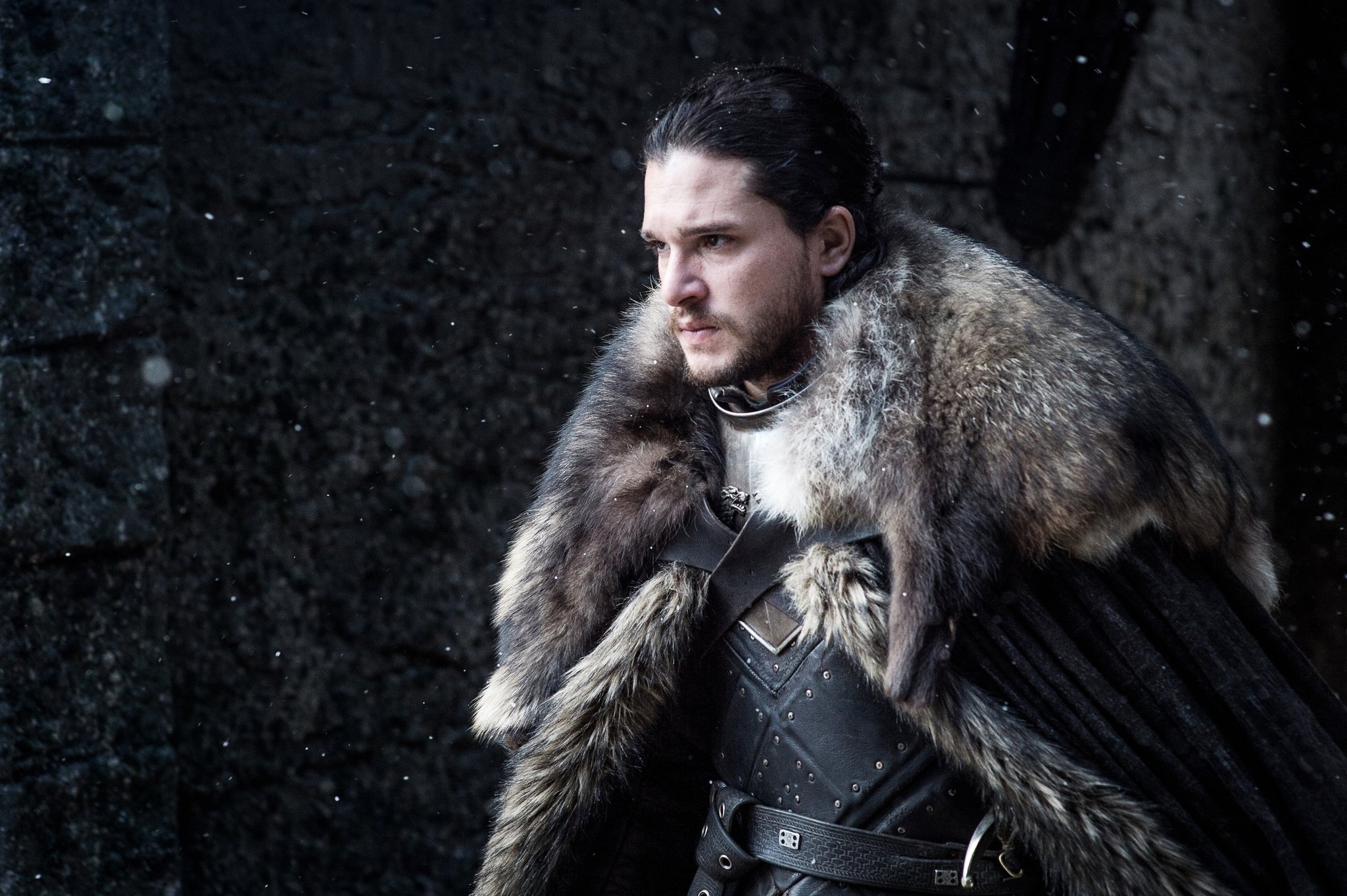 A single day after Movistar jumped ahead of everyone else in releasing a featurette focused on Spain and Iceland location filming, the Spanish Game of Thrones broadcaster has done it again, this time with new promotional photographs featuring Jon Snow, as seen above, as well as Daenerys Targaryen, and Cersei and Jaime Lannister.

With no more preamble, here are the remaining pictures: 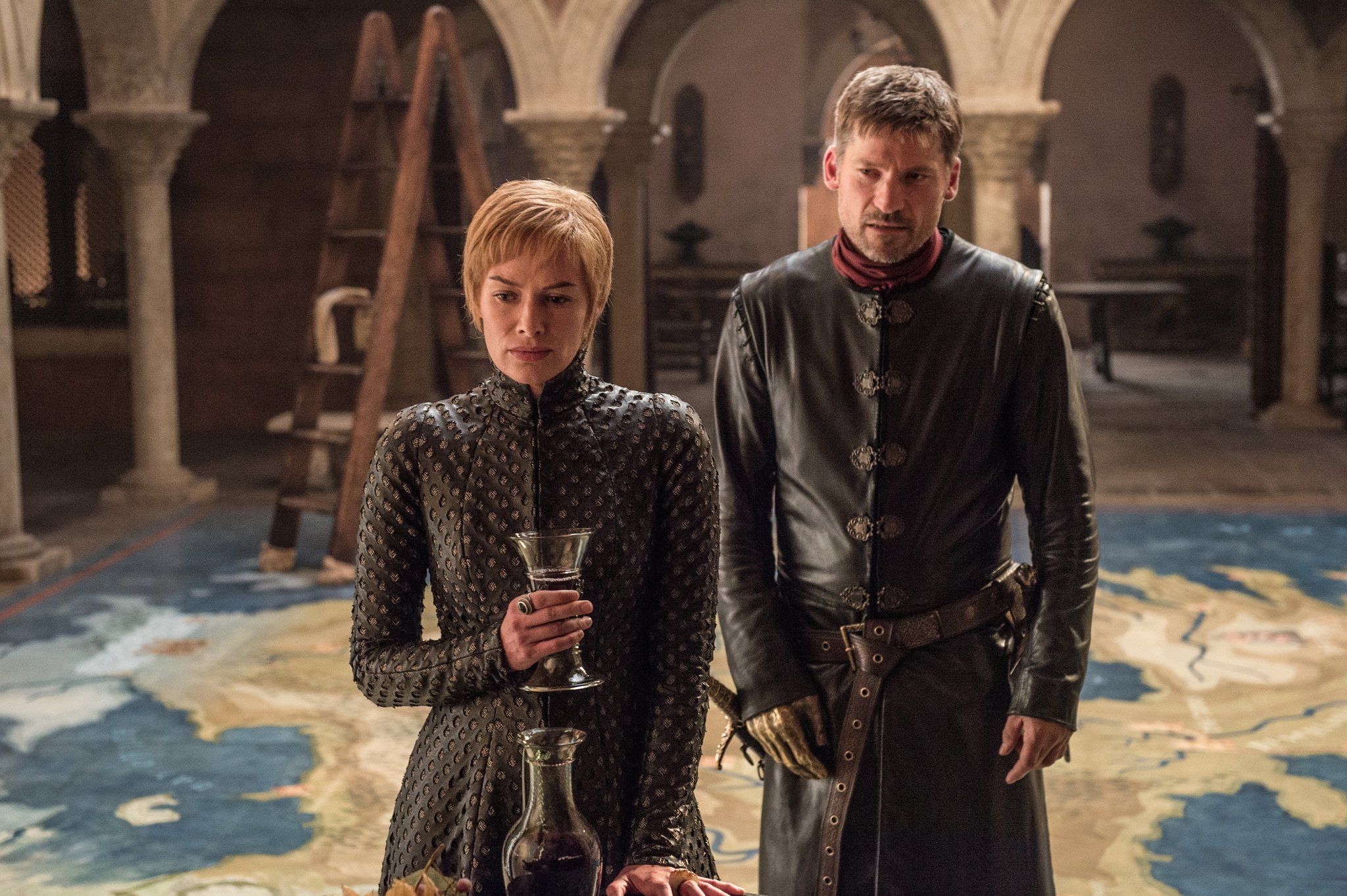 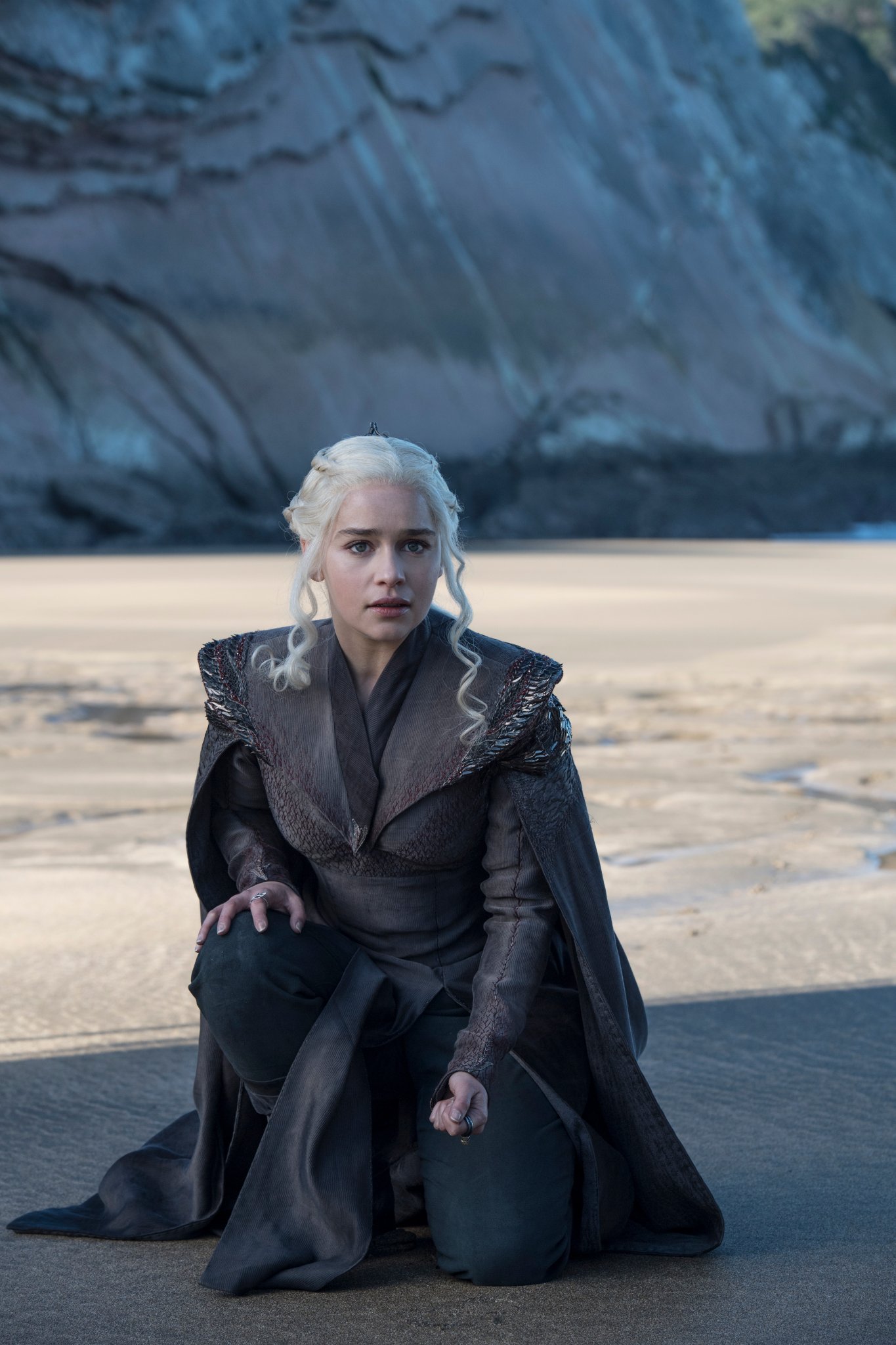 UPDATE: A new photo has surfaced, featuring Daenerys as well, in her new stronghold: 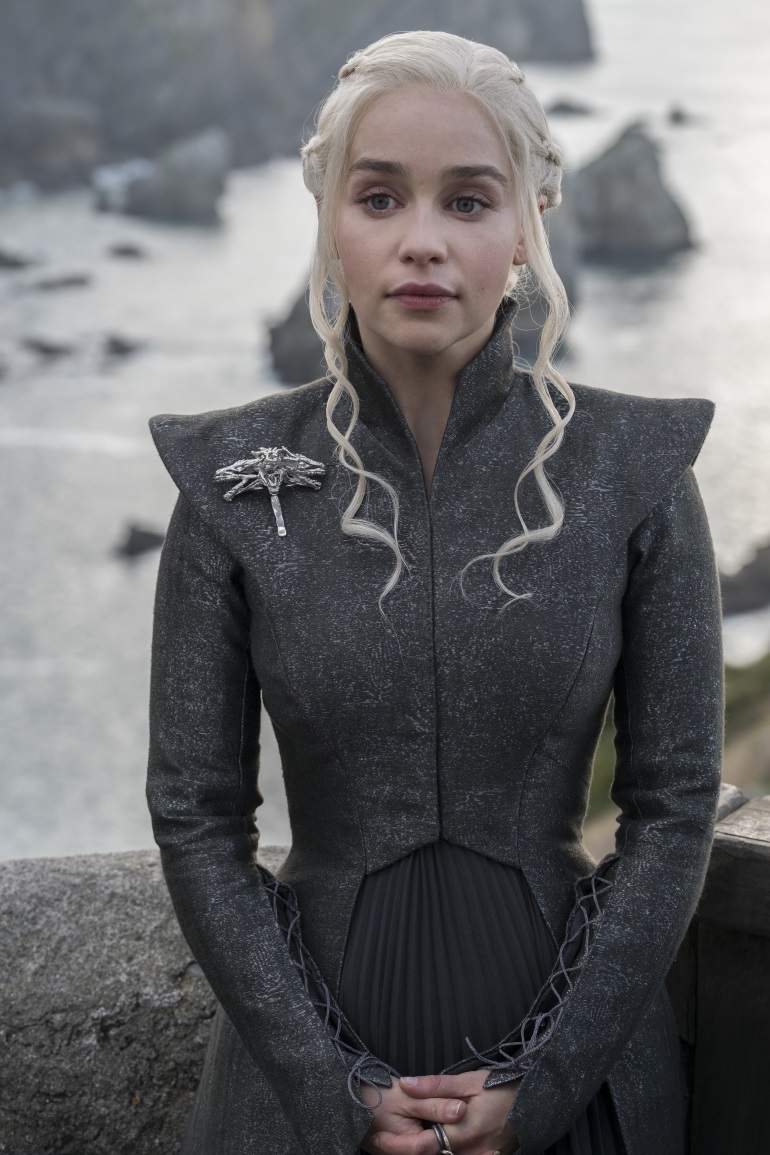 If my powers of observation don’t don’t fail me, these photos, with Dany meaningfully touching Westerosi ground for the first time and the Lannisters planning over their fancy new map, appear to belong to the season premiere. It may follow, then, that Jon’s grim visage at the top of the article also be from the first episode, which airs July 16. That’s right: in little more than a month we’ll be seeing these scenes in motion!