Village Set in Construction in Northern Ireland; New Game of Thrones Prequel Set? | Watchers on the Wall | A Game of Thrones Community for Breaking News, Casting, and Commentary 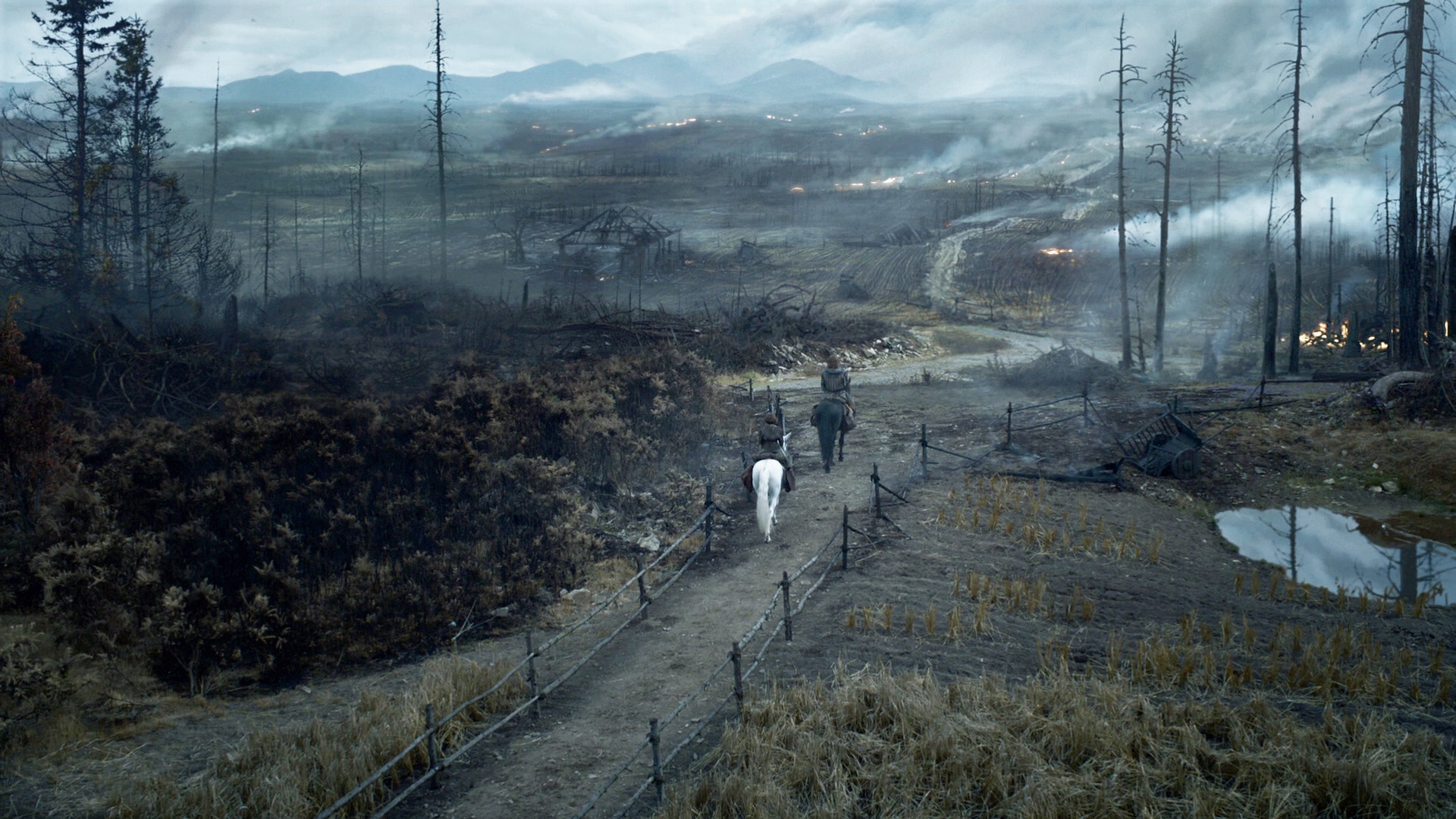 Last week we reported on the immense new set in construction on Titanic Studios for the prequel pilot set thousands of years before Game of Thrones, as the Long Night first fell over the world and the living had to wage a War for the Dawn against the dead. Today, we show you what could be a new set in construction for this new show…

Edgar England just sent us these photos of a new set in construction that could be destined for Jane Goldman’s Game of Thrones prequel pilot currently in pre-production:

@WatchersOTWall I think I may have found a new set being constructed for the sequel at Galboly pic.twitter.com/KoX2K1LBgV

The so-called “Hidden Village of Galboly” is in County Antrim, which may ring a bell, as there you’ll find Magheramorne Quarry (where the sets for Castle Black, the Battle of the Blackwater, and Hardhome stood), Shane’s Castle (Winterfell’s crypts), Ballintoy Harbour (Pyke’s Lordsport), and many more Northern Irish Thrones locations. Galboly itself has been in Game of Thrones before, in seasons five and six, as Runestone. Though we don’t yet know if this is truly a Game of Thrones prequel set, it’ll be right at home if it is.

The Galboly set depicts a simple village with small houses clearly modelled after the actual ruins of the real-life village we can see in the background of the second photo. It’d look pretty idyllic, if not for one of the structures being marked as a “burnt out building.” It wouldn’t be Game of Thrones without war ravaging the innocent countryside.