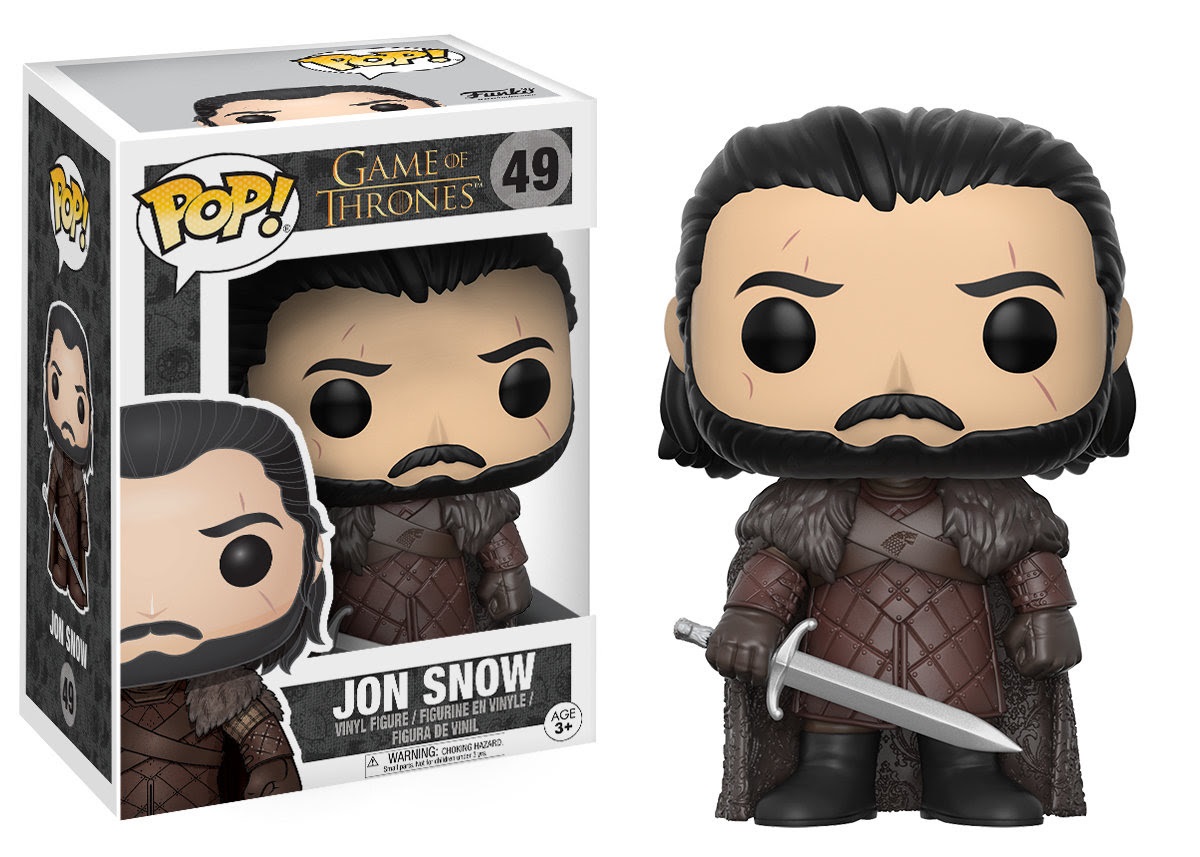 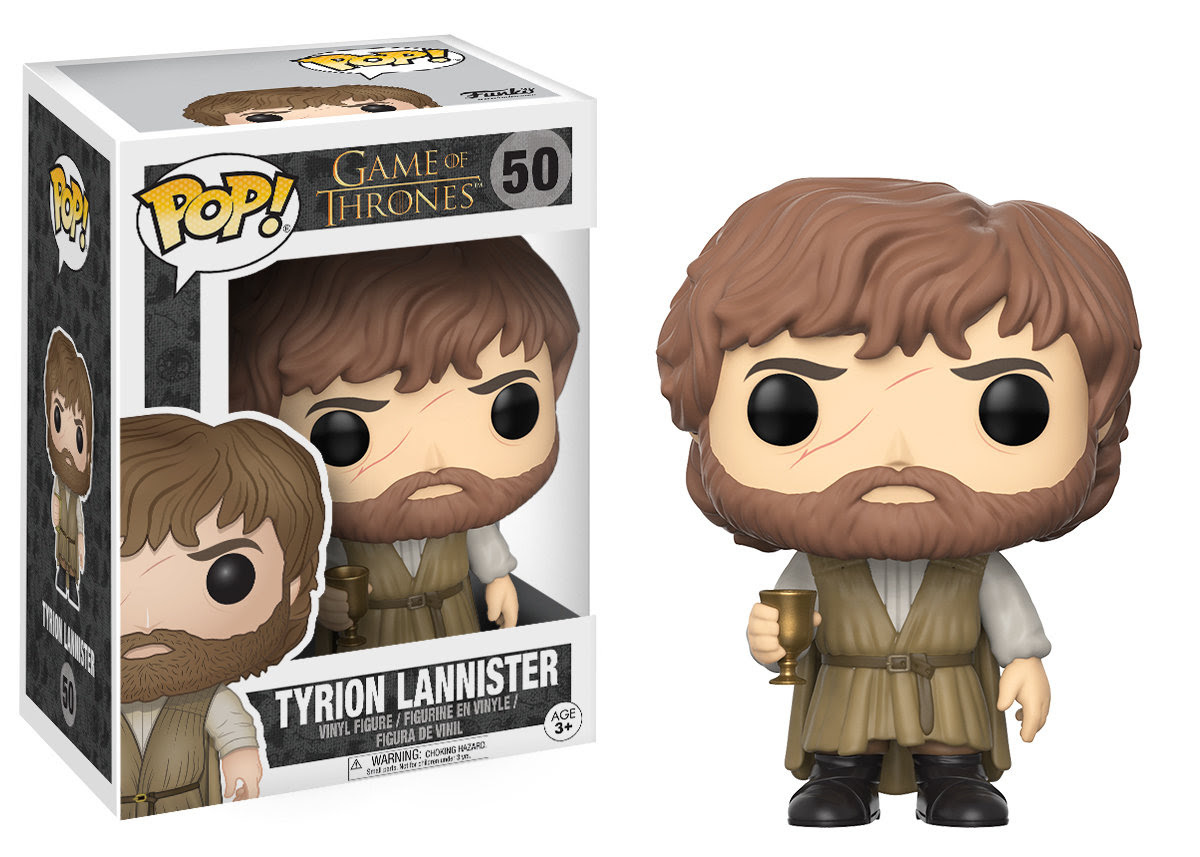 Cersei is now short-haired and wearing her imposing black queenly raiment and crown. 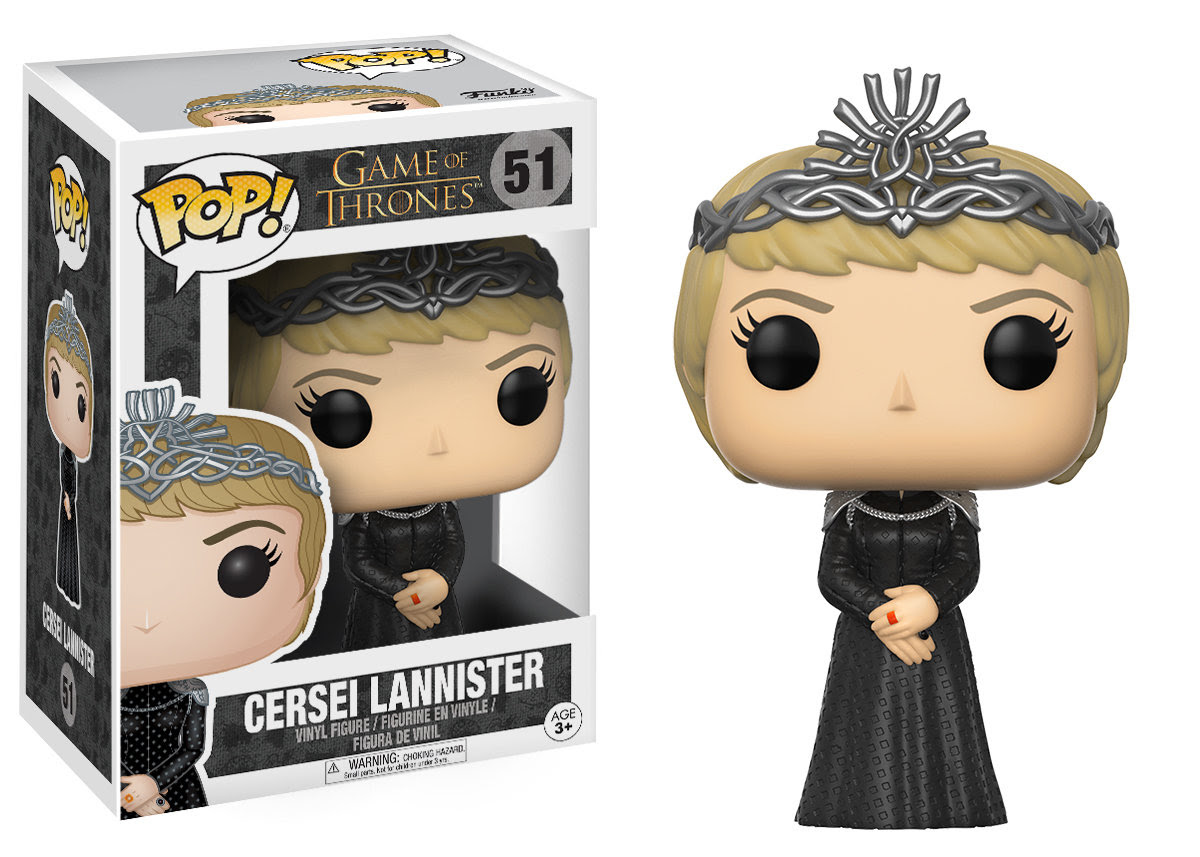 Funko is also debuting Bran Stark (finally!), a sword-wielding Tormund Giantsbane (be careful keeping him around Jaime and Brienne), and everyone’s favorite giant, Wun Wun. The Wun Wun pop comes chock full of arrows and is super-sized – standing at 6” tall. 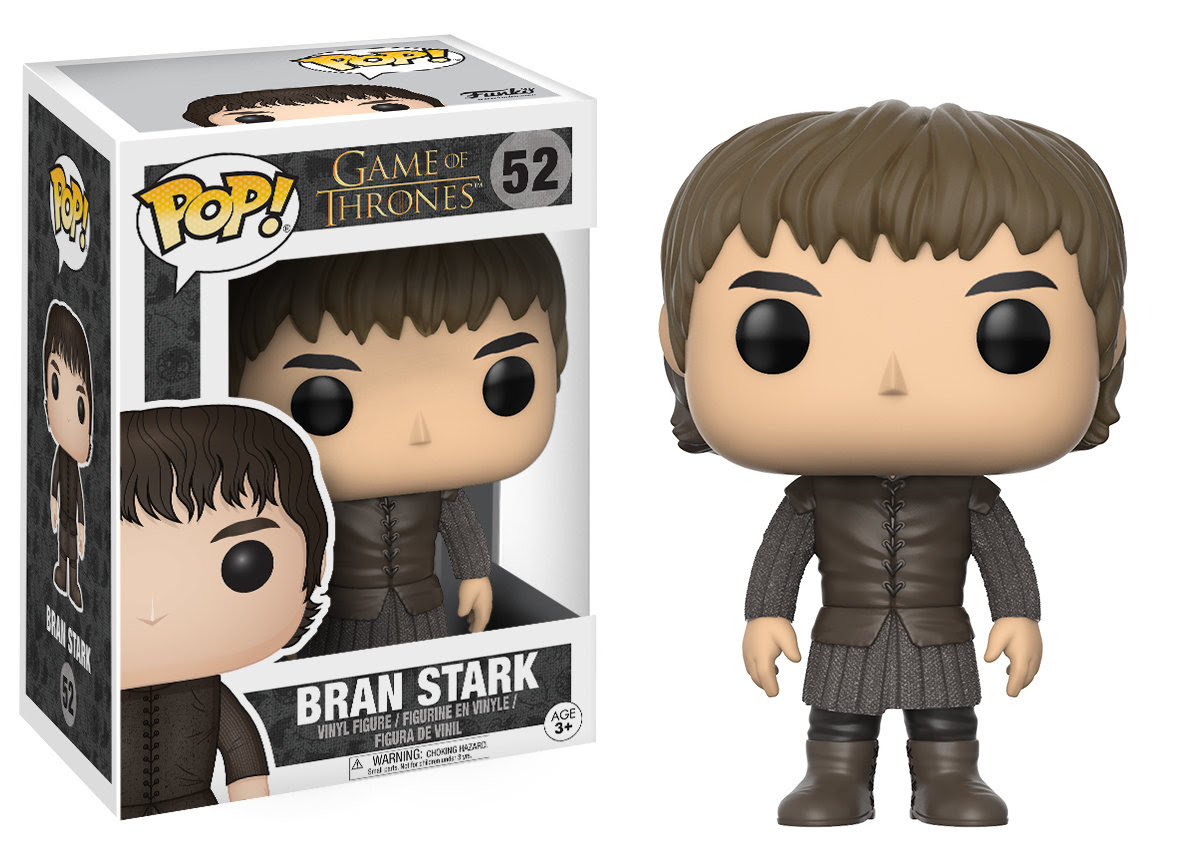 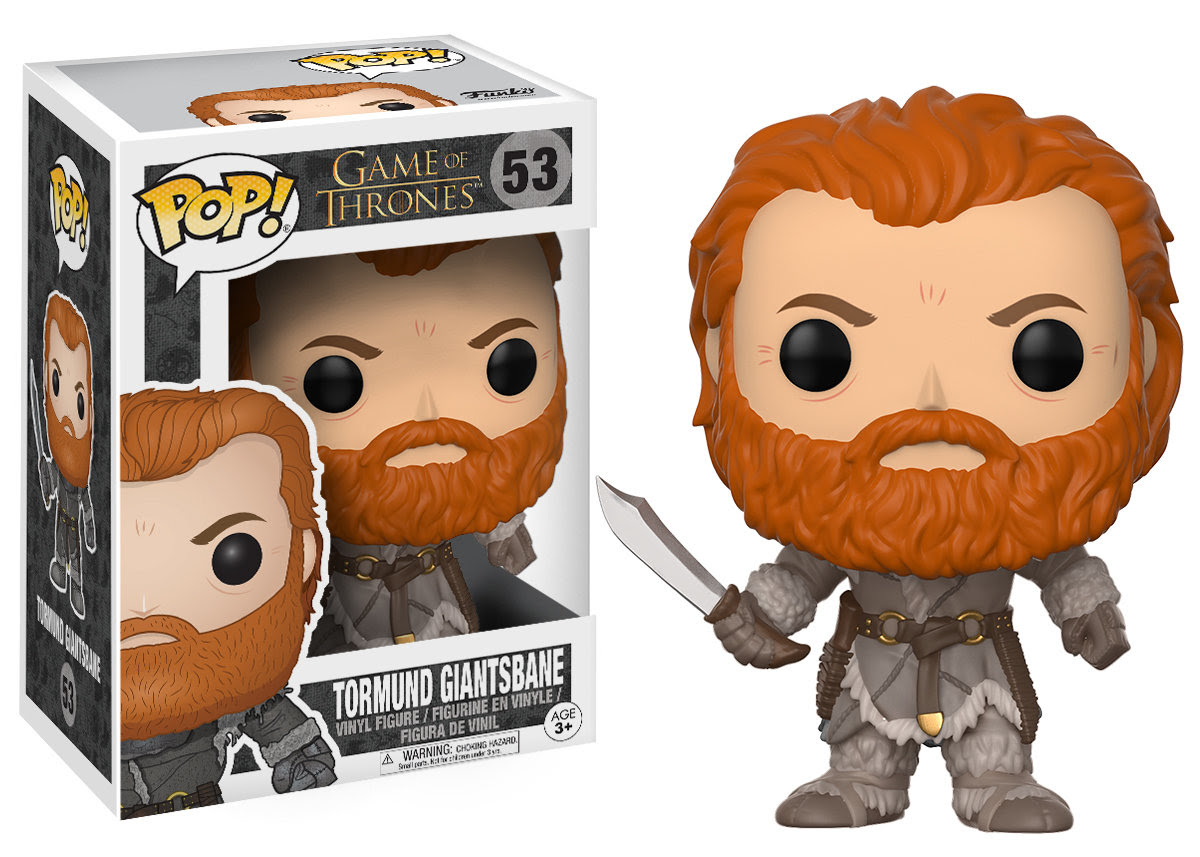 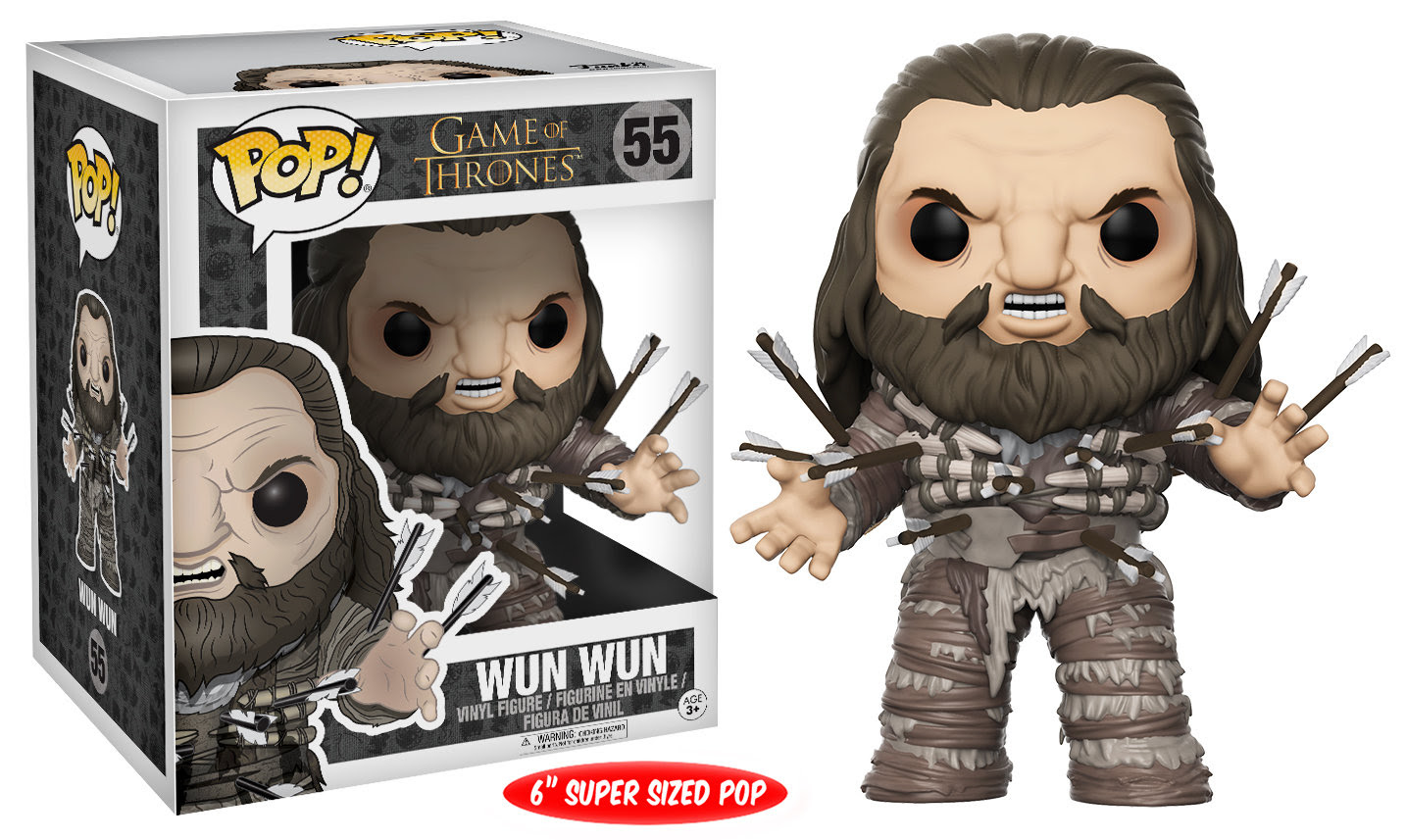 The Jon Snow Pop! keychain will give you a portable version of the King in the North. 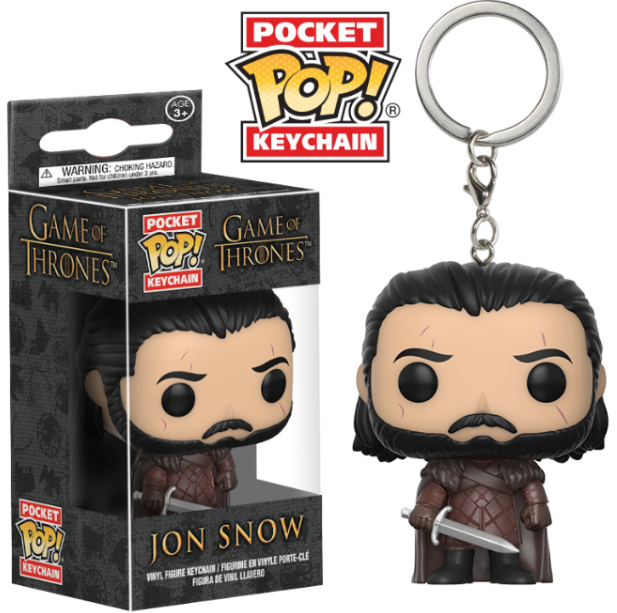 The Jon Snow and Bran Stark set will be exclusively available at Books-A-Million.

What do you think of the new Pop! creations? Which one is your favorite?