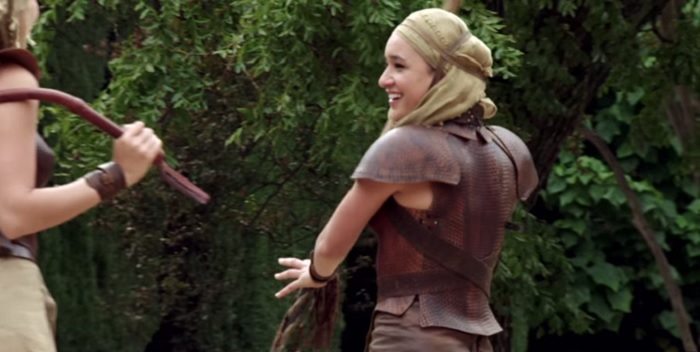 Somewhat surprising this far into the Game of Thrones season, HBO has dropped another behind-the-scenes videos about new season 5 characters and locations. While the video contains some footage we’ve already seen, there are also several new glimpses and interviews with the cast and writers of the show. Naturally, the Water Gardens, the House of Black and White, the High Sparrow and the Martells feature heavily in the new video. Check it out: