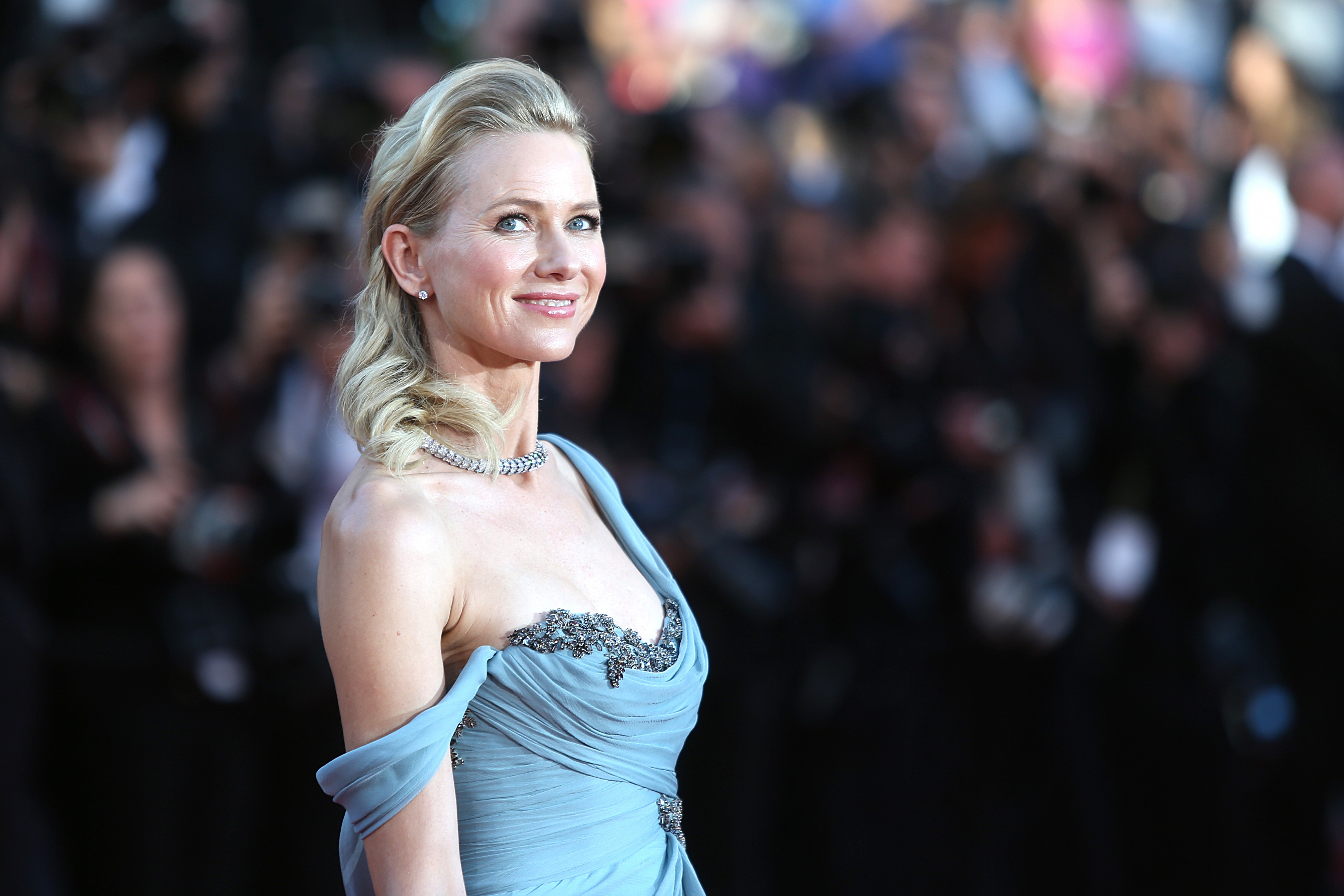 Game of Thrones season eight news right now are between a rock and a hard place. Filming is concluded, and the date ebbs closer, but we’re still waiting for more concrete hard news outside of the light teases we’ve thus far gotten. Meanwhile, while rumors have abounded about the first of potentially several prequels, news has started to officially break, with male lead Josh Whitehouse’s casting announcement rolling in a few days ago, hot on the heels of the crazy news that movie star Naomi Watts was cast as the female lead of the GOT prequel. Now, we’re finally hearing her first comment since word of her casting got out. What does she say? What’s the juicy hot goss? Will she play The Night King’s Mother? Old Nan’s Old Nan (‘s Nan’s Nan’s Nan)? Dive in and find out.

If your answer to the last few questions was “Yes, I hope Naomi Watts plays one of those parts,” I’m here to tell you that you’re wro – well, actually, I’m not, as I can’t definitively say so as she’s not told us much of anything! What she has said, according to Entertainment Tonight, is that she is now bingeing all of Game of Thrones.

“I am late coming to it, I have to say…But that’s how I am with lots of things in life. I am bingeing it right now and studying. It’s very exciting.”

And there you have it – Watts’ first words on her new role are to…tell us that she hasn’t watched Game of Thrones before, and that she is finally joining the rest of the known world – It is known. Now, to her credit, I’ve watched 2005’s masterpiece King Kong in all its 3-hour glory roughly 8 times (yes, I’m serious), so if studying the world of Westeros through rapid binge-mode is what she needs to do to be successful in her role, I’m all for it, given the incredible roles she’s previously turned out – we are so lucky to have her on board!

What’s she going to tell us next, that she hasn’t read A Song of Ice an – don’t answer that.