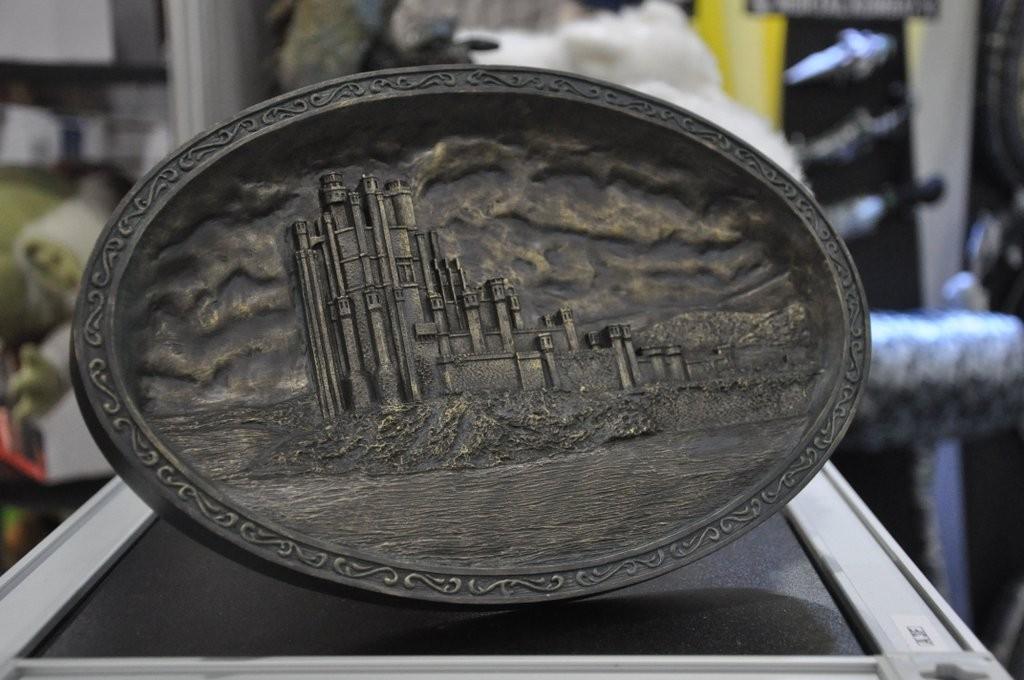 New Game of Thrones collectibles are on the way from New York’s annual Toy Fair. Among the new merchandise we have figures, sculptures, and games galore!

First up is the beautifully crafted Red Keep sculpture by Factory Entertainment (pictured above) and the massive Castle Black desktop sculpture: 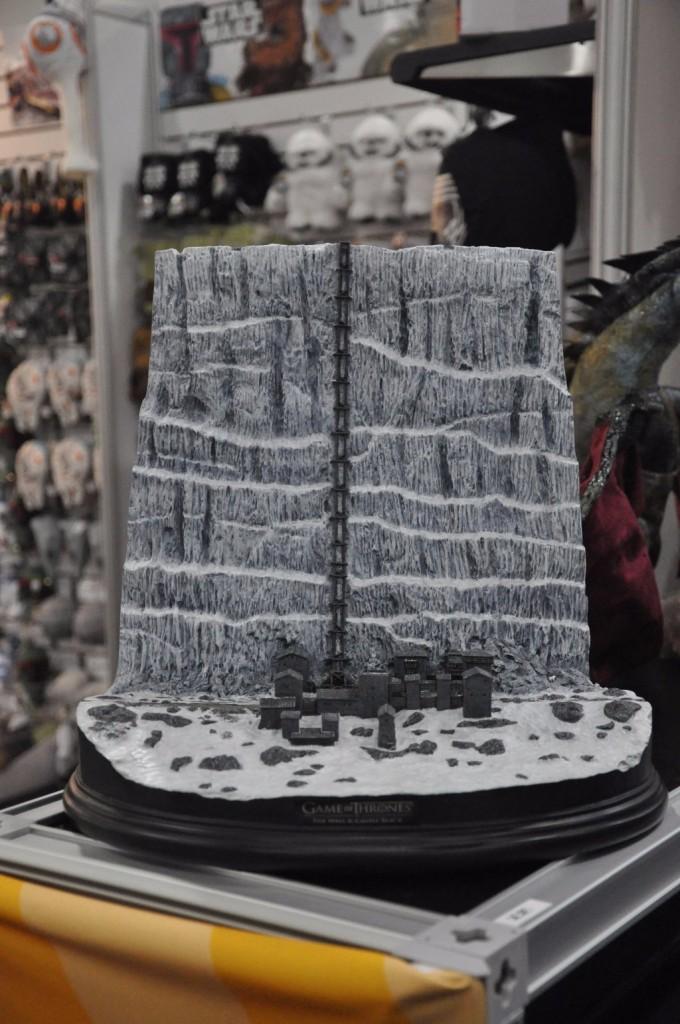 The Castle Black sculpture is currently available at the HBO online store for pre-order (ships November 23rd 2016) and retails at $349.99.

We also have our first look at the upcoming Game of Thrones-themed Clue game: 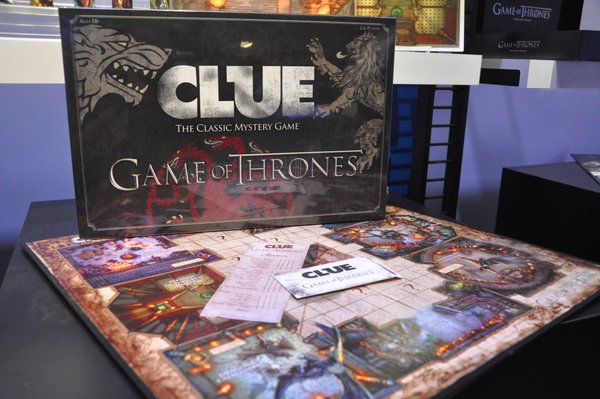 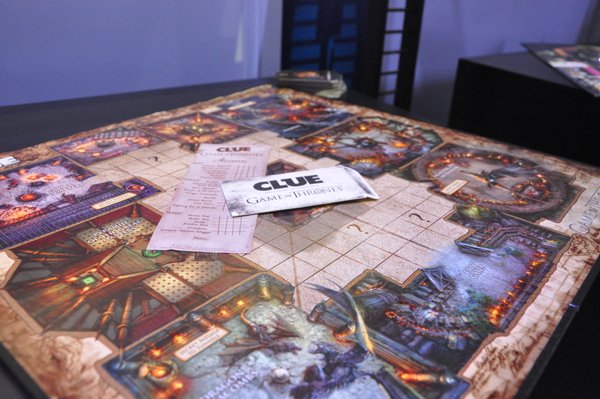 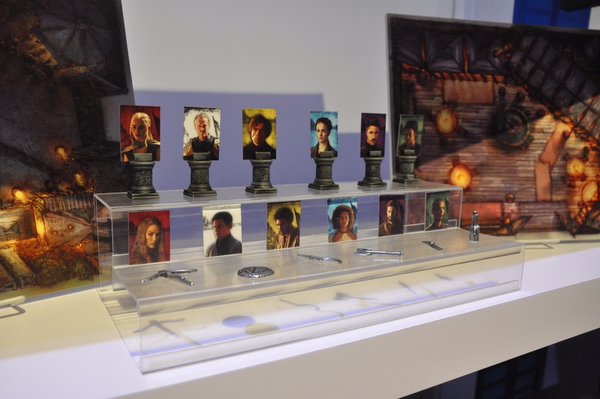 As well as the new Game of Thrones: The Trivia Game from Fantasy Flight Games ($39.95): 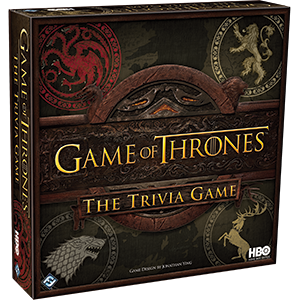 HBO shows off  McFarlane Toys’ Blind Bag and Stark and Lannisters sets at the Toy Fair: 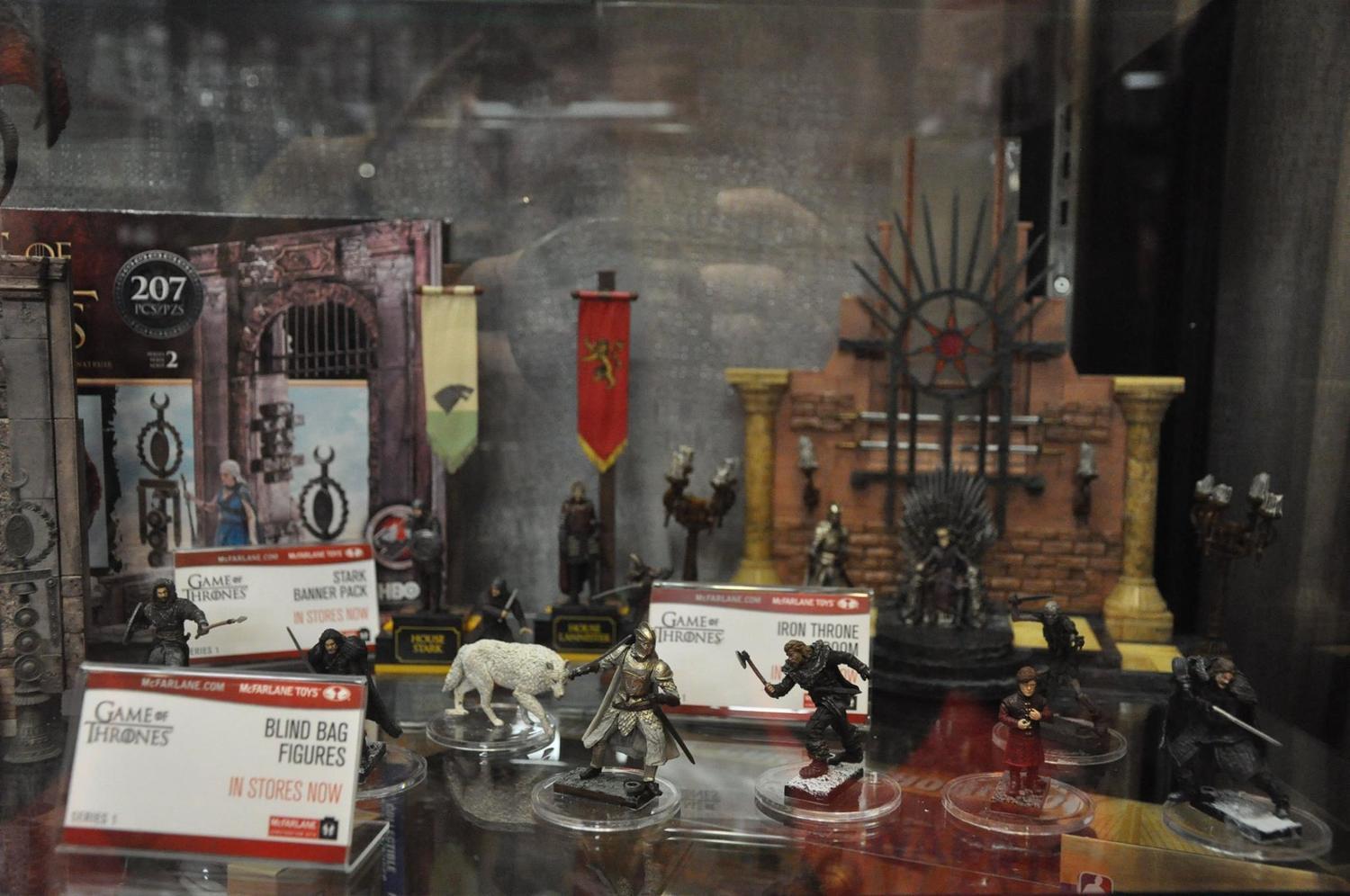 Last weekend, we took a look at the line of new Funko and Dark Horse merchandise at the Toy Fair. Head on over to that post to see the variety of new dolls that will be available this year.

The new line of Funko Pop! toys will ship March 7th (and can be pre-ordered online) which leaves you plenty of time to stock up your shelves in anticipation for Season 6!

Want a Game of Thrones figure of your own for FREE? Then enter to win a Grey Worm figure from Dark Horse!

What’s your favorite new collectible? What Funko Pop! are you anticipating? Let us know below!