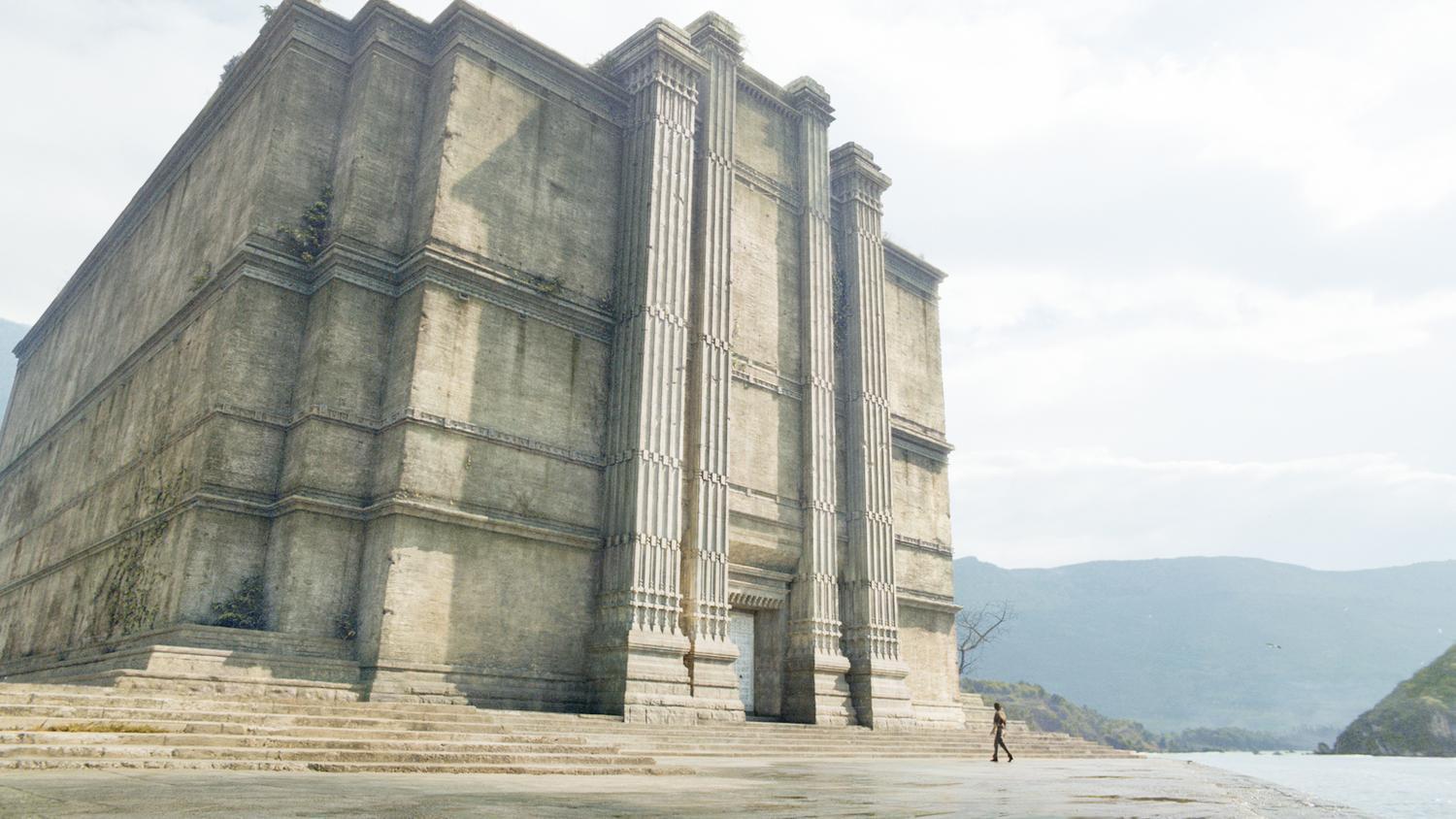 Game of Thrones director Michael Slovis talks to The Hollywood Reporter about the first two episodes of season 5, focusing on his work bringing Dorne and Braavos to life onscreen and his experience with Breaking Bad.

Slovis joined the Thrones directing roster this season after a string of successful stints as a director on other television shows, most notably Breaking Bad, similar to Thrones vet Michelle MacLaren.

According to THR, Slovis says MacLaren prepped him “for all the Breaking Bad questions he would receive,” because the Game of Thrones crew and actress Carice van Houten in particular are huge BB fans.

On the subject on creating Dorne and Braavos this season, the director says “If you were able to see the drawings that [production designer Deborah Riley] did of what Braavos should look like ahead of time and then you see the finished product, it’s identical. […] It’s extraordinary what she did with fishing nets and little groups of people.”

Braavos was seen briefly in season 4 when Davos and Stannis visited the Free City to request a loan from the Iron Bank and sailed beneath the massive Titan of Braavos. This year we see the city in much more detail.

“There’s a whole fishing, seaside tie to the water,” Slovis says of the site, which was filmed largely on location in Kastel Gomilica, Croatia, last fall.

The last tidbit from the Hollywood Reports article: Slovis hints that “the early setup in Dorne has big implications for the rest of the season.” Dorne is making a huge splash this year, and it’ll be fascinating to finally see the scenes of the Martell clan make their debut. 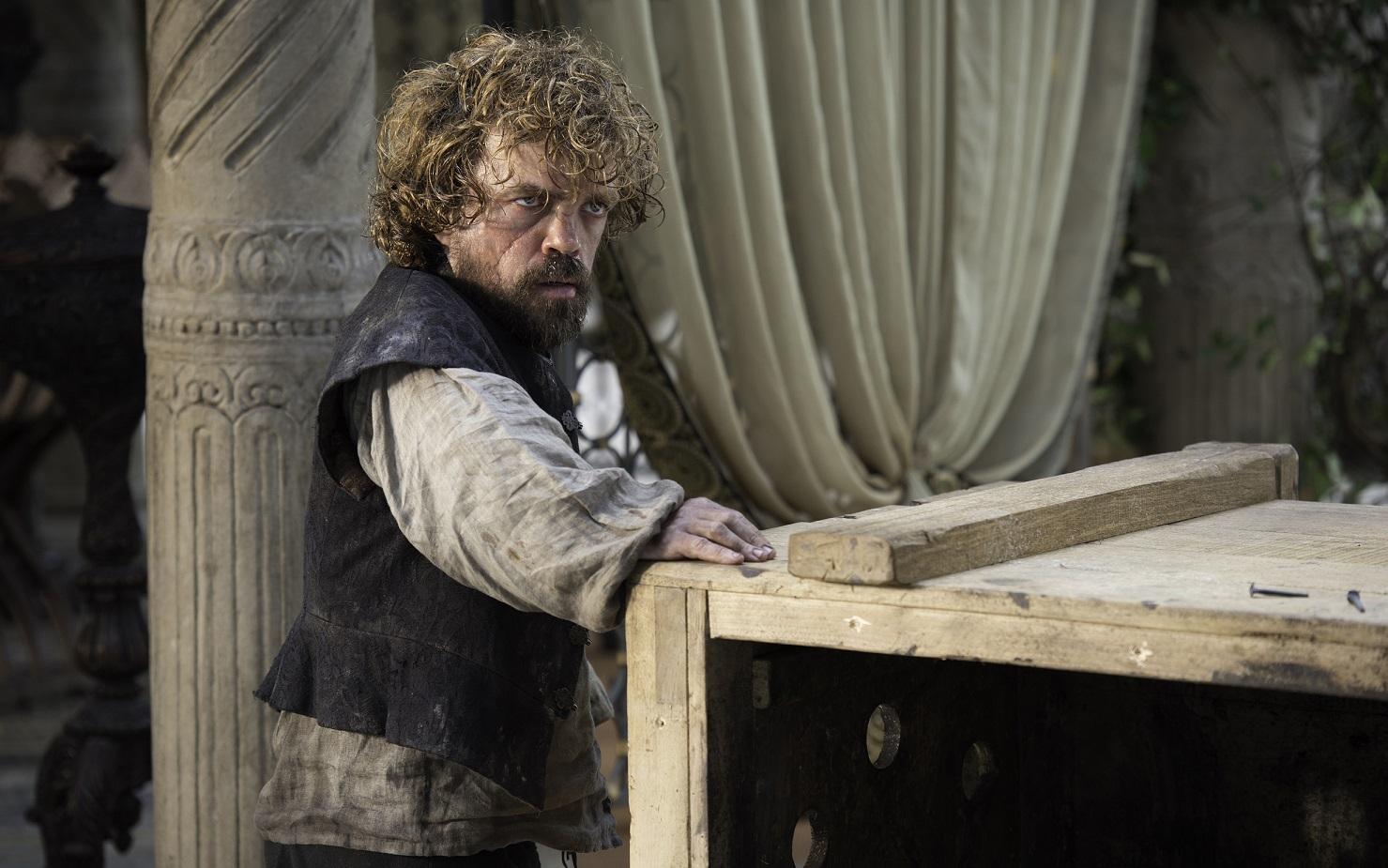 Vulture checks in with Slovis this week as well, finding out which fives scenes from last week’s season premiere the director loves best.

One of Slovis’ favored scenes brings up the Breaking Bad connection again, in a cinematic homage that many viewers noticed. But was it deliberate?

The director discussed the Tyrion introductory scene, with the unique perspective shots that some thought looked very much like BB. Slovis explains:

It’s funny that you say that [it resembles Breaking Bad]. I never even thought of that before. The POV shots were actually in the script. The idea of using the transitions between the shots was something that we came up with after a little bit of experimentation. We literally just carried around a wall with those holes in it, and everywhere we went, we shot a little bit of Tyrion’s POV so we were able to capture the idea of traveling from one land to another.

There you have it. Check out Vulture for the rest of Slovis’ list. 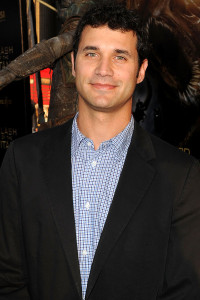 What are the ground rules when it comes to making that epic Game of Thrones soundtrack?

Well for starters, NO FLUTE.

That’s the deal, according to Ramin Djawadi in his interview with Vanity Fair.

“I always like to ask, which instruments do you like and which do you not like, because any sort of restriction that they give to me helps me make decisions on what I write,” the composer says in his VF interview. With the flute outlawed, he chose to utilize the cello, “which has such a wide range that sometimes he can just use it solo.”

“It can be so moody, which is so perfect for the show,” he says to Vanity Fair.

As for the process of creating the soundtrack, Djawadi is apparently still mired in it.  The shooting schedule is so involved and there’s lengthy post-production of top of that; Djawadi gets the episodes after that and was at the time of his interview still working on music for episode eight.

When it comes to seeing episodes in advance, he takes the responsibility of keeping spoilers private very seriously.

“I feel like a doctor with doctor-patient privilege,” he says, even refusing to share details with his wife. “I’m like, ‘You can’t get it out of me. You gotta watch it’”

For the full interview, check out Vanity Fair.