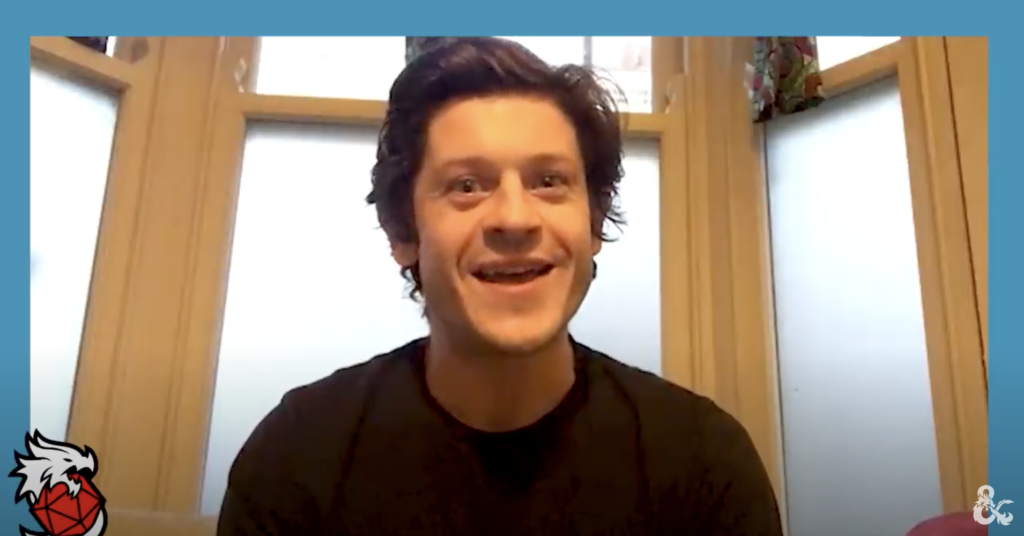 D&D Live: Roll w/ Advantage is an annual series of Dungeons & Dragons games featuring beloved actors that raises money for Red Nose Day. The charity event will be able available to stream on YouTube and Twitch.tv/dnd from June 18-20, though the Game of Thrones actors will only be playing on the 20th, according to the event’s schedule.

According to the site, “Fans of D&D will learn all about the new storyline as well as accompanying new products—plus, by donating a small amount to Red Nose Day (of $10 or more), fans will be able to register through the D&D Live Event Portal. Fans will also be able to choose the character best suited to help the region through Reality RP, a mashup of fantasy storytelling, community engagement, and reality television!”

As Iwan Rheon says in the video, “Join us and let’s save the day!”