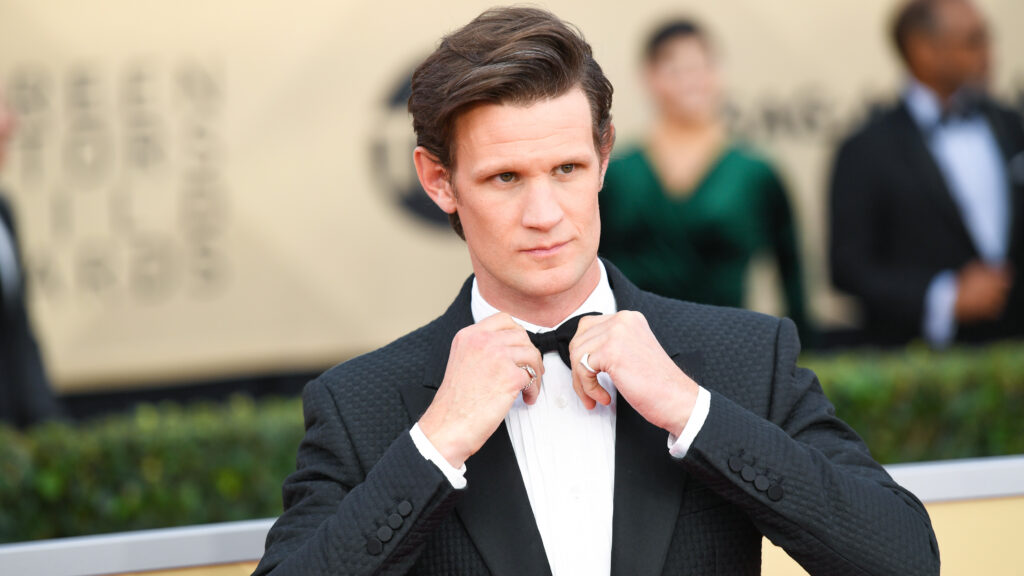 By now, I’m sure you’ve heard that Matt Smith, of Doctor Who and The Crown fame has been cast as the Rogue Prince himself, Daemon Targaryen in House of the Dragon. During a recent Q&A with GalaxyCon Live, Smith was asked what he’s looking forward to most about the role.

Smith’s response was enthusiastic. “Well, God, everything,” he began. “I think it’ll be a really exciting cast. I think it’s a wonderful sort of legacy to be part of and a wonderful world. It’s a great part and, without saying too much […] I’m just sort of looking forward to riding a few dragons.

“If I get to,” he added. “I mean, I don’t know. Who knows what goes on in this world? […] I’m just looking forward to getting started and I think, hopefully, I think with the people involved it could be really exciting.”

Register for the replay avail til 12/13 https://t.co/2BRNbm4kwd#DoctorWho #TheDoctor #GOT pic.twitter.com/FaLrXVe2XJ

The casting choice has been divisive amongst fans thus far but I, for one, am thrilled that he’s on board and excited to see what he brings to the part.

House of the Dragon, House Targaryen, Matt Smith, The Dance of Dragons