Matt Shakman chats about season 8 and his directorial approach to the Loot Train Battle in "The Spoils of War" | Watchers on the Wall | A Game of Thrones Community for Breaking News, Casting, and Commentary 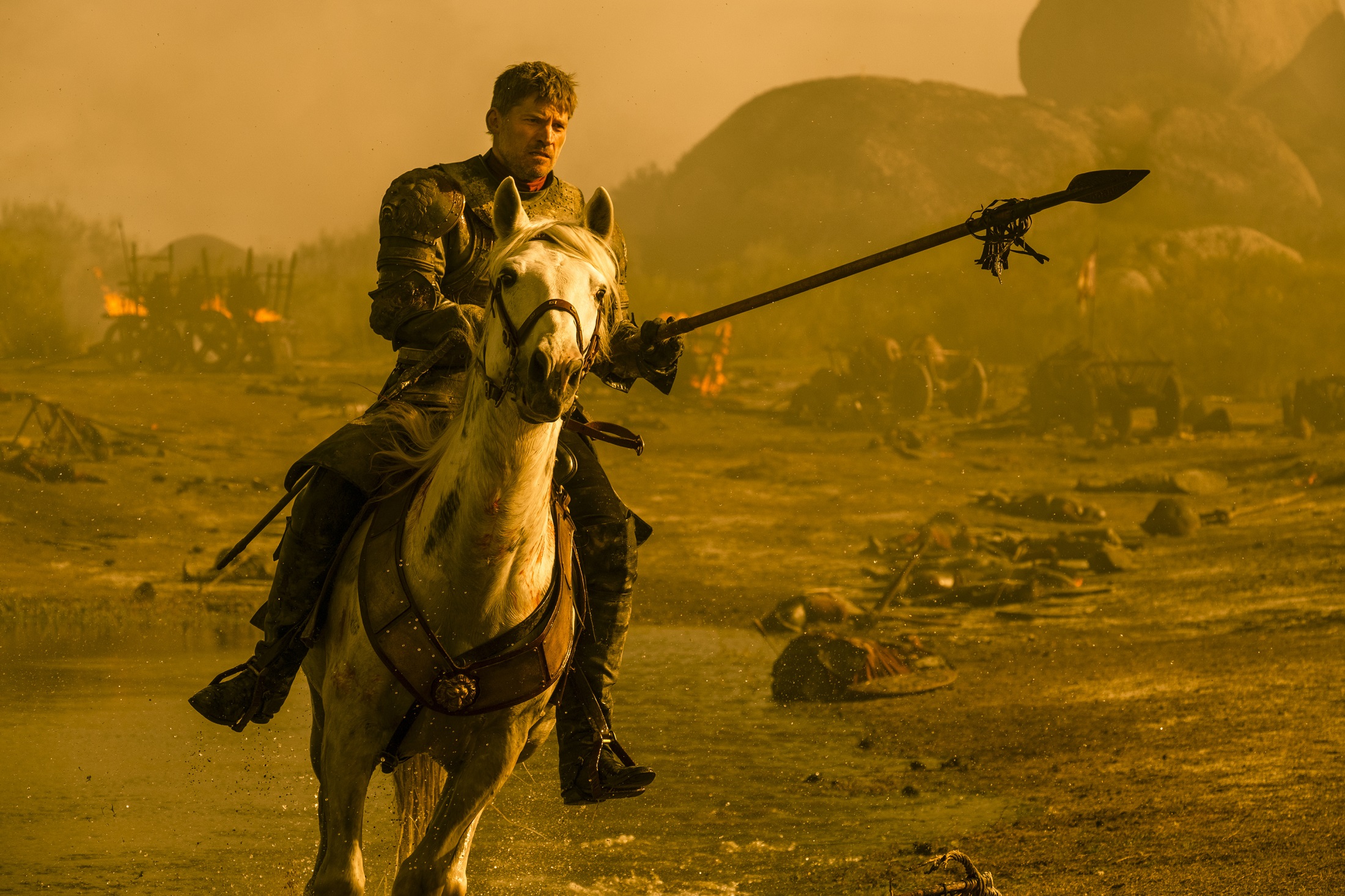 Director, Matt Shakman, talked to Variety and Inverse about filming that extraordinary dragon battle sequence in his directorial debut on Game of Thrones.

In his interview with Variety, Shakman discussed the highly intricate, record-breaking shoot for the fiery massacre dubbed The Loot Train Battle. Production took 18 main-unit days, around five second-unit days and several weeks in Belfast filming Daenerys on dragon back and shots of flamethrowers.

Game of Thrones has featured some pretty spectacular battle sequences so far, from Hardhome to the climactic showdown between Jon and Ramsay last season. According to Shakman one of the factors that he hoped set the Loot Train Battle apart from the others (gigantic dragon notwithstanding) was  the shift in points of view between Tyrion, Daenerys, Jaime and Bronn … particularly since this was a situation in which the audience was intended to be invested in characters on both sides of the conflict.

“We rooted for Daenerys as she burned slavers in Meereen from the sky,” he said.
“We’ve been with her in sort of heroic moments with the dragons. But we’ve never been in a battle between two people that we love and are rooting for, and I wanted to see what it was like for those men on the ground when war changed forever.”

Adding onto that sentiment, in an interview with Inverse, Shakman emphasized the need to expand beyond the wish-fulfillment element of Daenerys’ spreading fire and blood with her dragon. 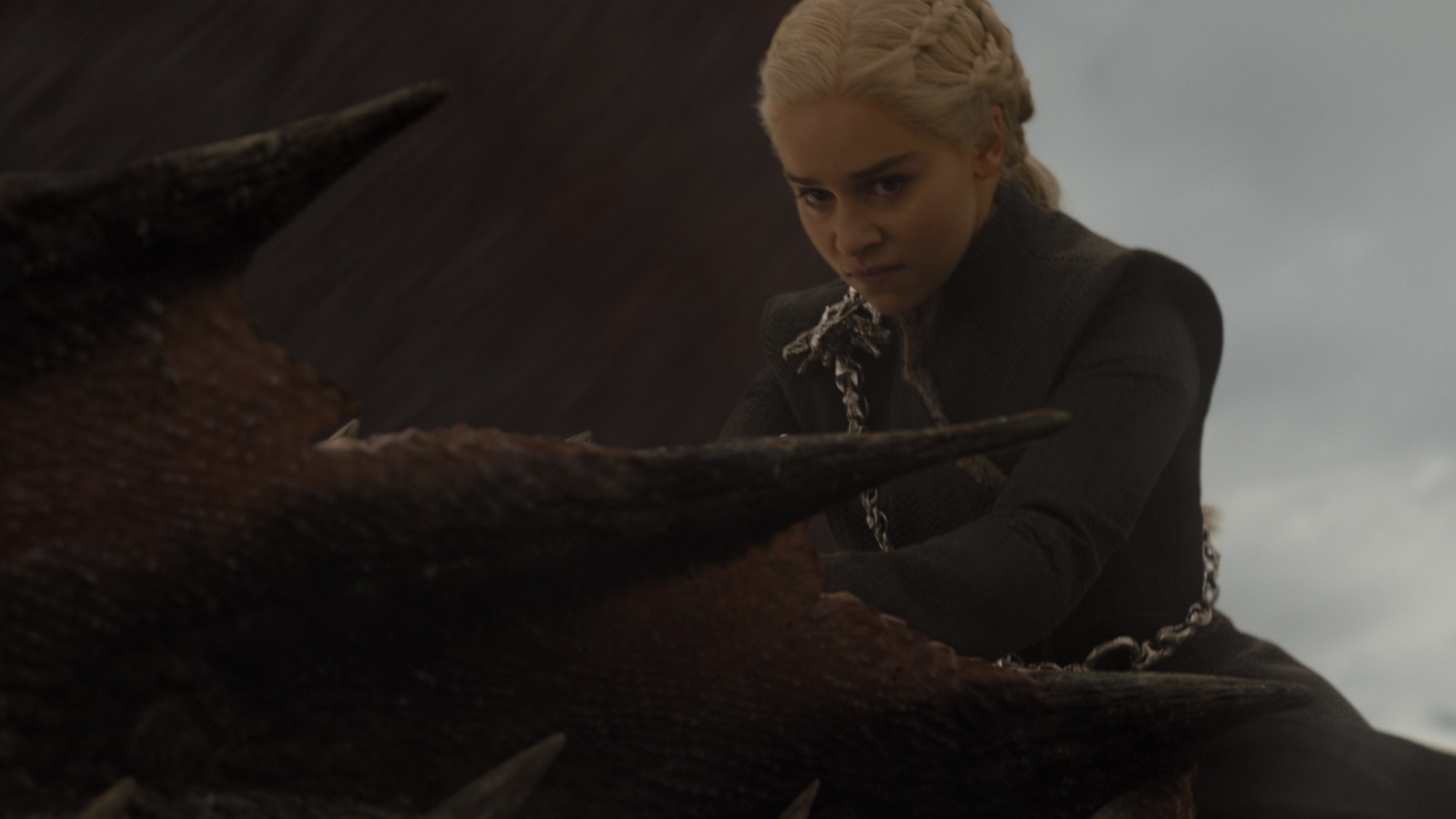 [Daenerys]’s finally doing what she’s come to Westeros to do,” he said. “That point of view was important, but I wanted to keep it focused more on what it was like to be on the receiving end of that fire and blood,” he said.

Shakman drew inspiration from a number of war films, perhaps most notably, Apocalypse Now for its use of smoke.

“I knew it would define the transition from the clean ordered battlefield at the beginning to this Bosch-like horror at the end, and using smoke to increase the claustrophobia of it so that by the end, when we’re running with Bronn through the fire and the smoke, the world feels like it’s closing in on him.”

Unfortunately, it looks like season 7 will feature Shakman’s only directorial gigs on Game of Thrones. Asked if he will be returning for season 8, Shakman says, “I will not be.”

However, it sounds like he really gave it his all. Before starting production, Shakman had lunch with Game of Thrones veteran, David Nutter who told him “You’re about to be given the keys to the best Ferrari in the world; all they want you to do is put the pedal to the metal.”

“I took those words to heart,” Shakman said.