"Loner Throner" Kit Harington on Being the Sole Game of Thrones Golden Globe Nomination | Watchers on the Wall | A Game of Thrones Community for Breaking News, Casting, and Commentary 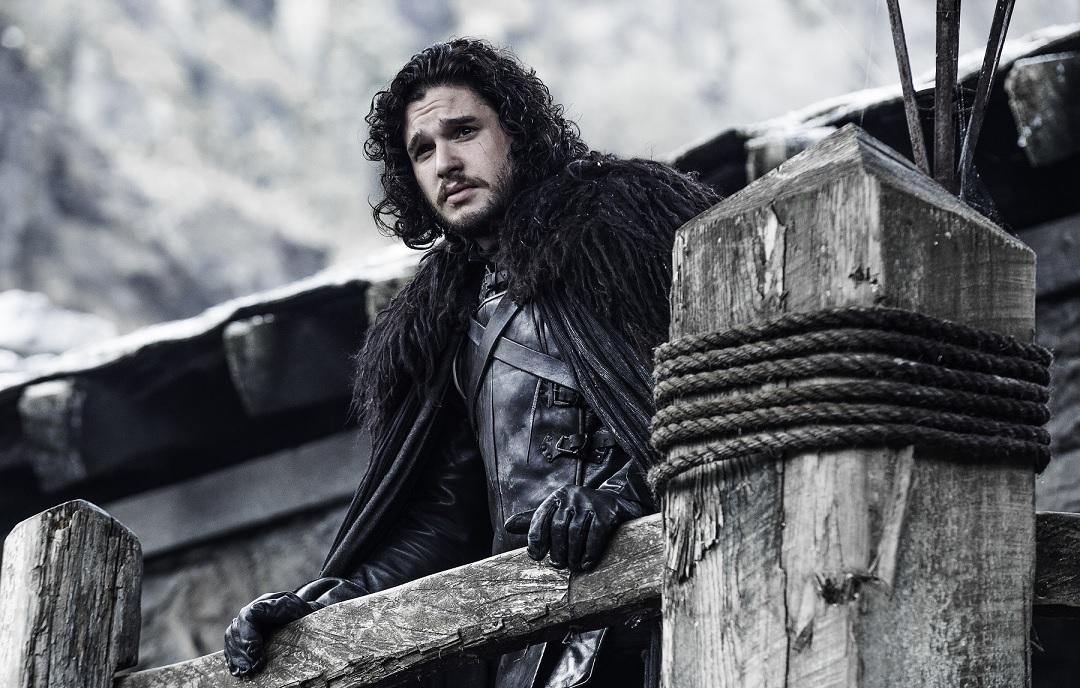 Winter may still be yet to come, but Game of Thrones continues its awards demolition, whatever the season (of Earth or of television). However, among the plethora of awards shows, the Golden Globes have never really been GOT’s jam. While it’s been fairly regularly nominated for best series, its history of actor nominees record few and far between nominations. Season 5 and season 7 only received nominations for best TV drama, and season 6 received nominations for best TV drama as well as Lena Headey (Cersei Lannister) for best supporting actress – TV. Prior to that, the ONLY other actor ever nominated for a globe was Peter Dinklage (Tyrion Lannister), for best supporting actor – TV. So, Kit Harington (Jon Snow) being the only nominee for GOT this year, acting or otherwise, is no small feat, and one of which he should be proud. Well, it just so happens that he is.

“I’m the ‘loner Throner,’ it seems…I just imagine myself sitting down at a table all by myself as the ‘loner Throner!'” Kit tells the Hollywood Reporter. Speaking of sitting down at a table, it turns out that’s where he was when he found out about the nomination, blissfully unaware that an announcement was even being made: “I didn’t expect to be nominated[.] I thought the show might be, but I was just at home, learning lines, and then my publicists called. It was very unexpected and wonderful.”

Now, before the hoity toity “See, I told you even he didn’t care about season 8!” backlash rolls in, I’ll let you know that Kit does not waver in his defense of the show and his character: “We spent a lot of years with this thing [GOT]. Obviously, I dearly loved it. I loved every moment of it. I loved the character. It’s a weird feeling, but I feel kind of happy for him, the character, if that makes sense.”

The Golden Globes will be hosted by Ricky Gervais, and air Sunday January 5th on NBC.