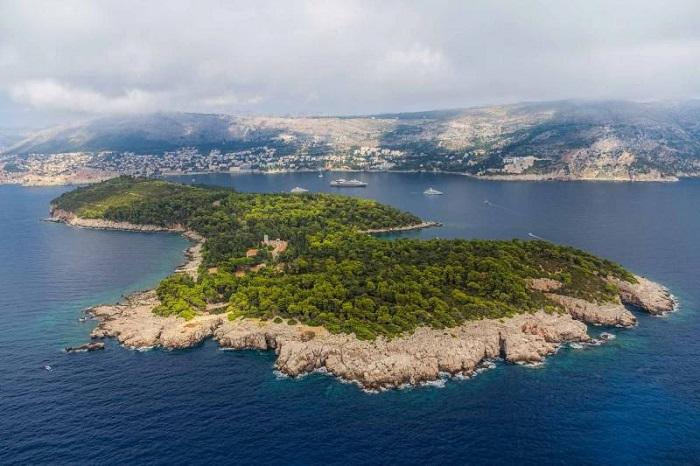 The Dubrovnik Times is reporting that the island of Lokrum could be used to film a certain Game of Thrones scene that has been the source of much controversy in Dubrovnik.

After recent news confirmed that the production team has found a suitable replacement location, speculation turned to where that location may be. It now seems that the location in question could well be Lokrum.

Major spoilers below the cut!

The current rumor, according to the Times, is that Cersei’s Walk may be filmed on Lokrum, a small island just off the coast of Dubrovnik. It formerly has been used to film Game of Thrones, namely Daenerys’ outdoor Qarth scenes in season 2. Pictures have already emerged of a set being constructed there, but we don’t yet know what exactly for.

DuList puts forward Trsteno as another possible location. Trsteno has previously been used to film the many Tyrell garden scenes in King’s Landing.

Cian: As none of this information has been officially confirmed, we should take it with a pinch of salt. Also, make sure to mark your spoilers.