Liam Cunningham sheds light on season 8 filming schedule | Watchers on the Wall | A Game of Thrones Community for Breaking News, Casting, and Commentary 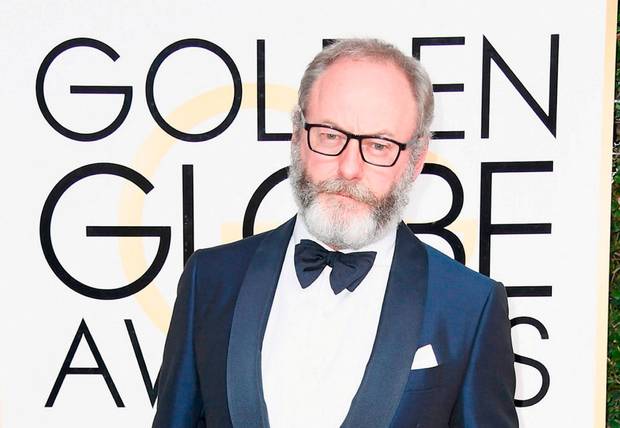 Liam Cunningham was one of the Game of Thrones stars that was on the red carpet for last night’s Golden Globes. And he gave a brief interview that sheds some light on the plans for season 8 filming. Check out the clip after the jump.

To sum up, he says that season 7 will wrap filming at the end of February. And that they will come together again in September to begin filming the eighth, and final (:crying emoji:), season of the show. He also confirms that season 7 will be seven episodes and season 8 will be six, which jives with what Iain Glen said in another recent interview.

WinterPhil: With confirmation that we have only 13 episodes remaining, it’s really starting to hit me that Game of Thrones is drawing to a close. It’s exciting and sad all at once. Kind of like a typical episode actually!