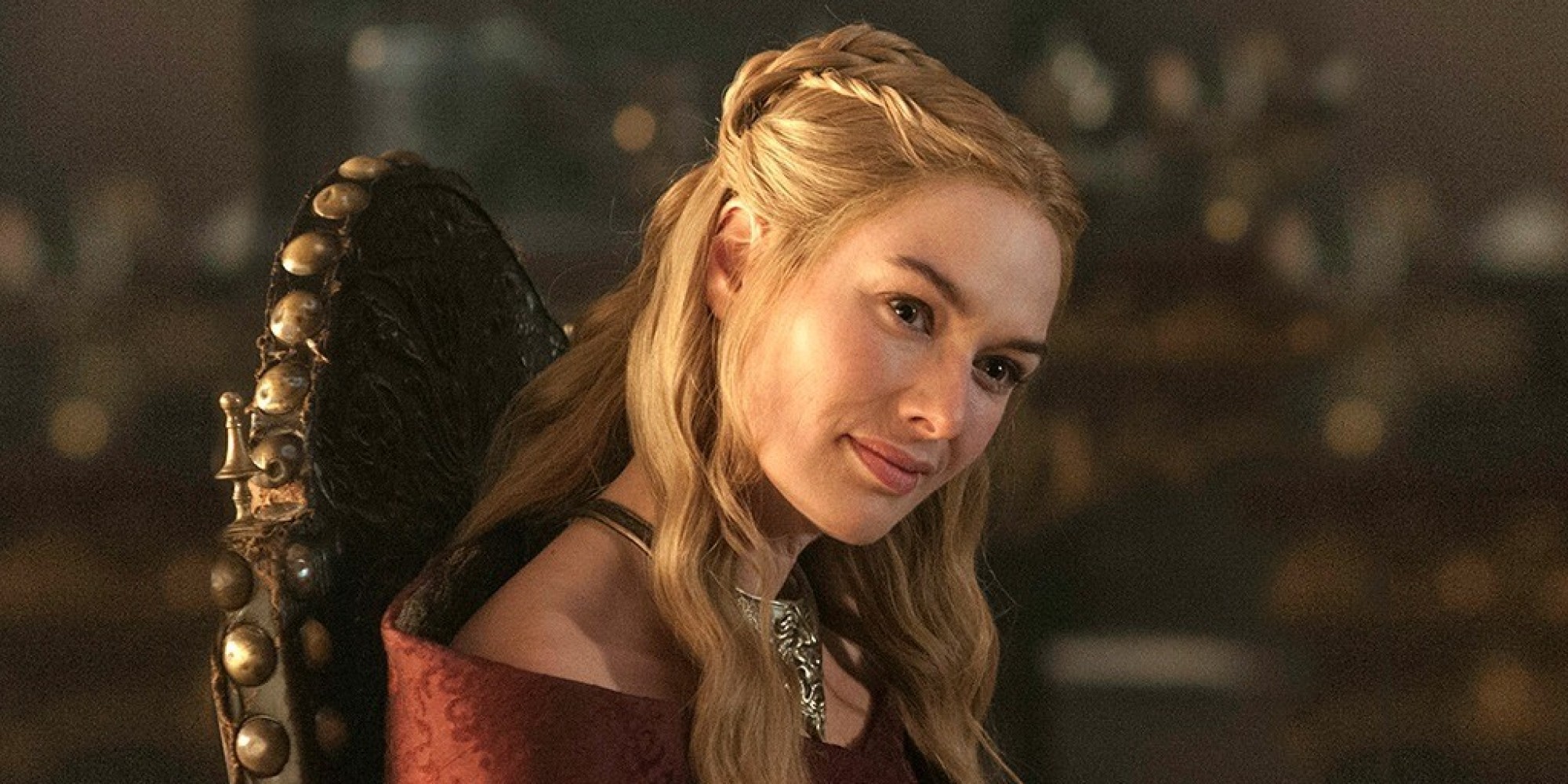 Smell that, Game of Thrones fans? That’s the scent of dissatisfaction around the realm. While some people really liked the finale, unfortunately not everyone was satisfied – and that’s OK! While the show has been dead for barely a month, it has not stopped the cavalcade of discussion a show of its caliber has always been successful at inspiring. While for many, that will mean endless fan speculation, cheering, complaining, contemplation, and more (it does!), it also means that sometimes the actors or those behind the scenes might have a few thoughts of their own from time to time. In an interview with The Guardian, quoth Lena Headey (Cersei Lannister) herself: “I will say I wanted a better death.”

Now hold on just a minute, before the tabloids get too carried away with this headline. Lena makes very clear that she is not out on a mission to rewrite the final season, like some million-odd fans, but she wants to point out that as a viewer and a fan herself, she has her own thoughts and opinions on how everything shook out: “No, listen, I invested as a viewer and I have my favourite characters. And I’ve got a few of my own gripes. But I haven’t sat down drunkly with David [Benioff] and Dan [Weiss] yet.”

I mean we’re all fans of the show, even the actors, themselves! So it makes sense to me that one can have their own disagreements with the direction of their character. Still, she acknowledges that even if it had gone differently, it doesn’t mean that the fan response would have been any better. “Obviously you dream of your death. You could go in any way on that show. So I was kind of gutted. But I just think they couldn’t have pleased everyone. No matter what they did, I think there was going to be some big comedown from the climb.”

Next up for Lena are several projects involving her as actor and even director. Most excitingly for GOT fans (are there any of you out there?) is her upcoming short 30 minute piece, The Trap, which will reunite her with fellow former GOT cast member, Michelle Fairley (Catelyn Stark). Check out the rest of the interview to see what else is going on Lena’s life. It looks like Lena Headey has a lot of upcoming projects on the horizon, so I can’t wait to see what she brings to the table next!