Lady Lyanna Mormont returns in Season 8 & Well-known location recreated in ruins! | Watchers on the Wall | A Game of Thrones Community for Breaking News, Casting, and Commentary 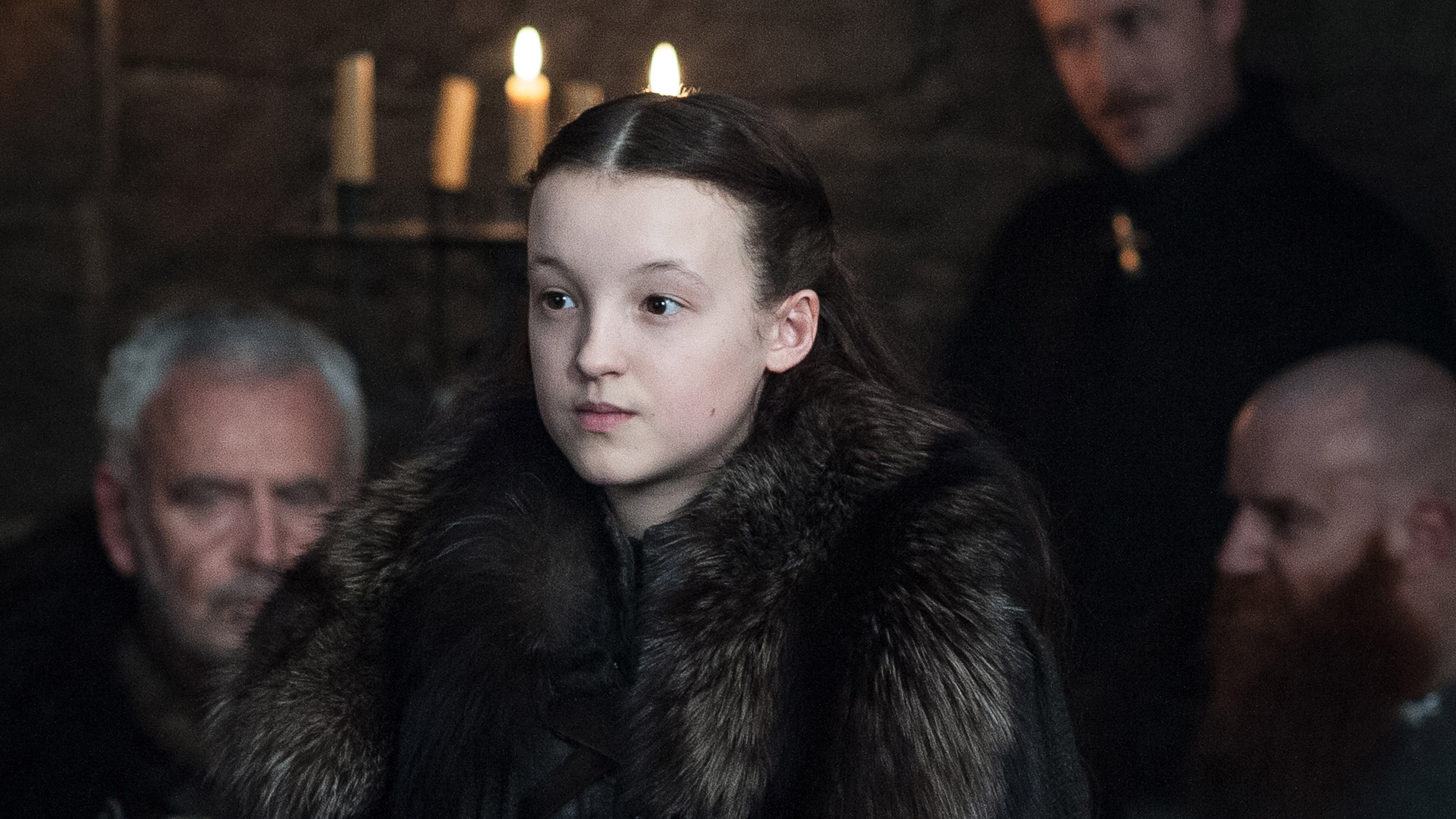 We bring you an update on the latest filming news for Game of Thrones season eight, including a furtive look into a curious new set which may result in much speculation. But more importantly: rejoice, for the Lady Mormont of Sass Island has returned!

Our sources inform us that Bella Ramsey, the prodigious young actress who first blew us away in season six, has been filming this week in Belfast. She wasn’t the only one, as Emilia Clarke was seen in Belfast, though we don’t know whether they filmed together or not… but I do know I would pay to see that! Can you imagine a conversation between two forces of nature as thunderous as Lyanna Mormont and Daenerys Targaryen?

Ramsey featured most prominently in “The Broken Man”, when we first met Lyanna, and in “The Winds of Winter”, when she scolded the other lords and advanced Jon as king. We were delighted to have her back in season seven, even though she didn’t have such a prominent role and wasn’t present after the first few episodes. We don’t know how much Lyanna will appear this time, but, at least, now we can be sure she will have a role to play “in the wars to come”. Here’s hoping for a few more showstopping scenes!

Now, onto news that are still cool but can’t quite reach the magnificent badassery of Our Lady of Bear Island: earlier in the week, GOTlike Locations found a new Paint Hall set! 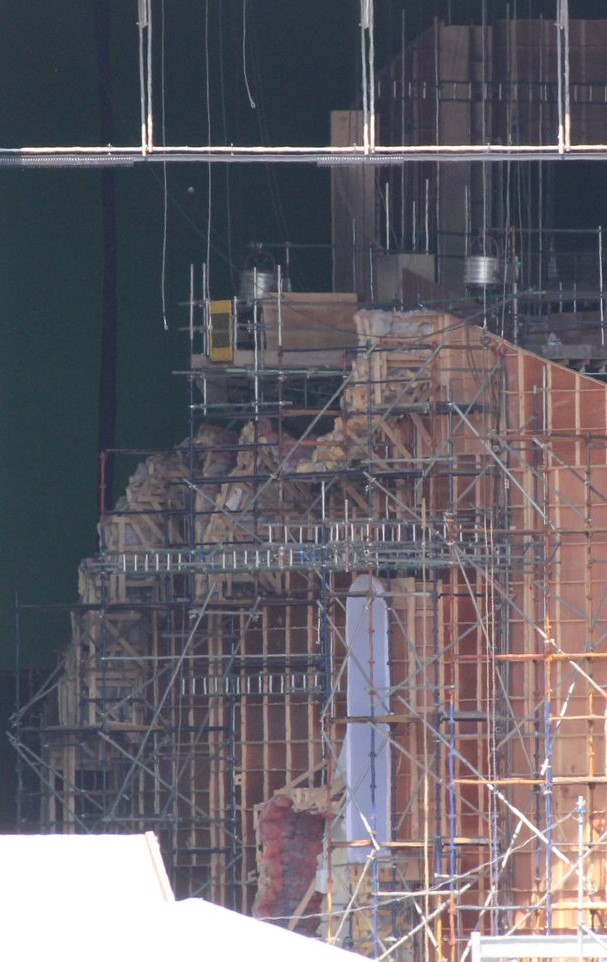 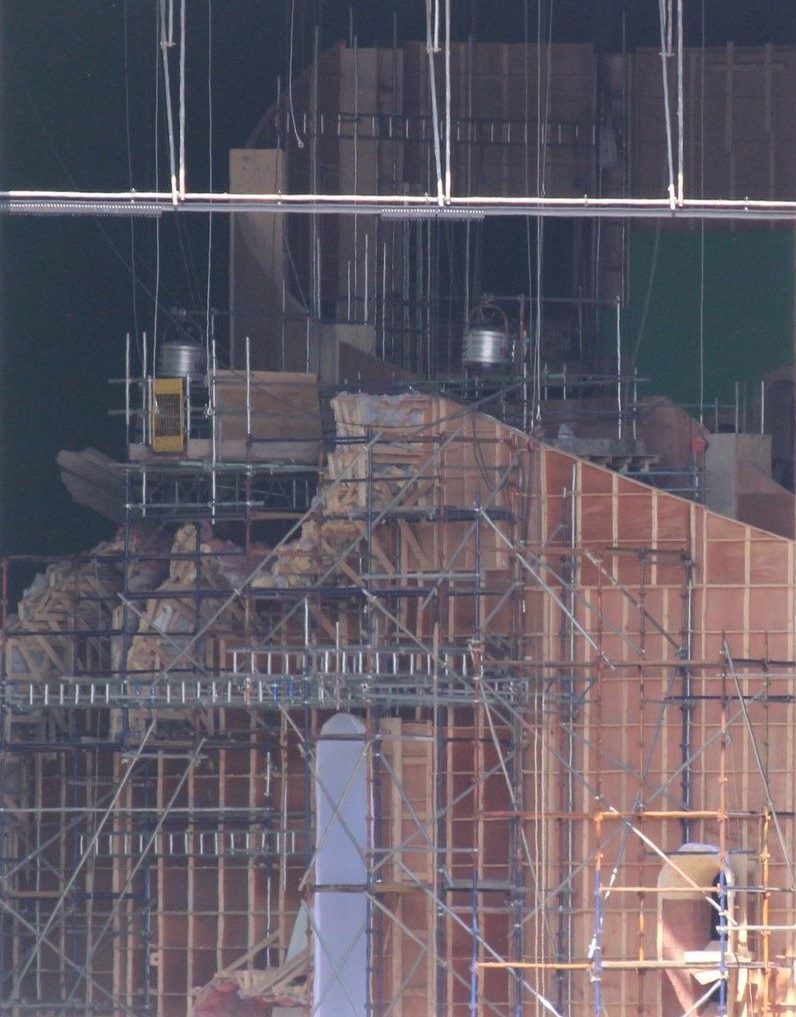 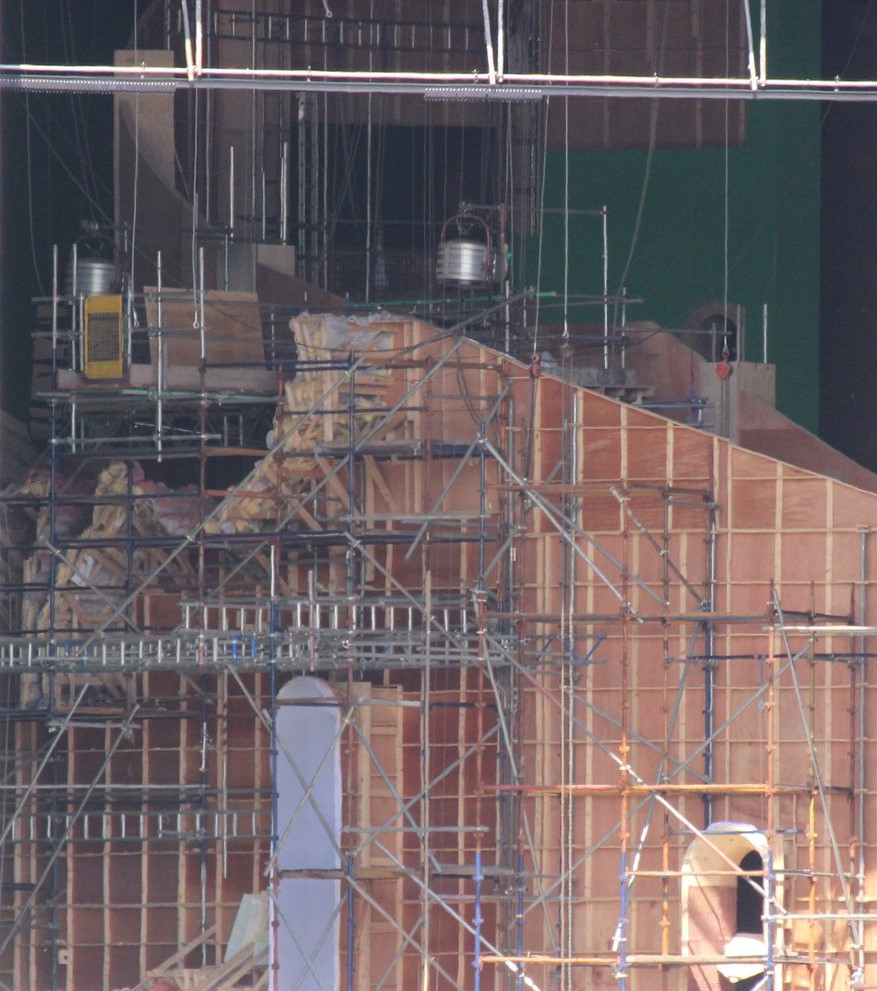 Though we can’t see most of this multi-story set from the front-facing side, the few parts we do show the Red Keep’s characteristic stonework (though it is and has always been more of a salmon pink, really). The windows are also consistent with the keep.

Perhaps more importantly, another detail you may have noticed is that most of the building appears to be in ruins, at least at the top. Is Daenerys’s vision at the House of the Undying—of the throne room with a burnt down roof during winter—coming true? (No, it couldn’t have been all ash; there were icicles!). Whether that’s what this is or not, it certainly is set somewhere in the spacious Targaryen keep—and it’s seen better days.

What do you think is going on here? And how hyped are you for Lady Mormont’s return?