Krakens ashore on final day in Zumaia | Watchers on the Wall | A Game of Thrones Community for Breaking News, Casting, and Commentary 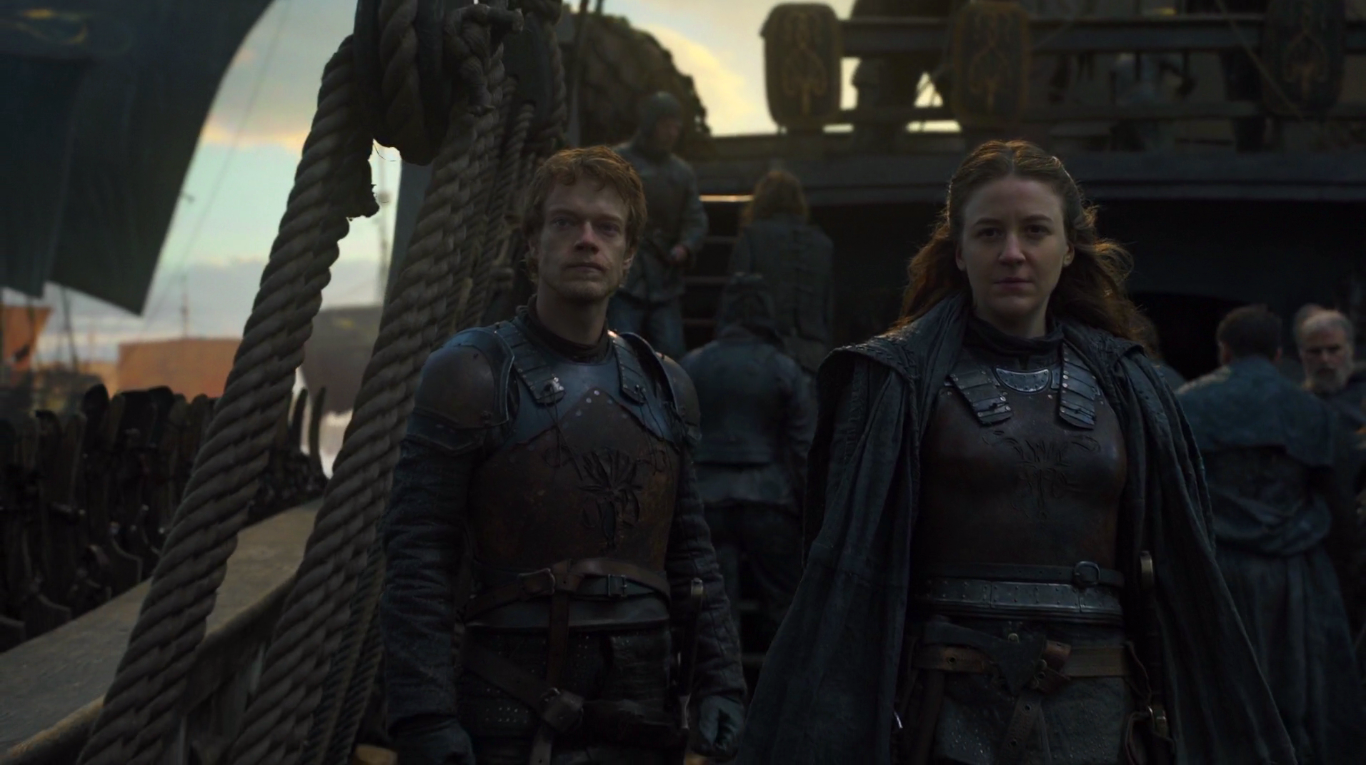 After the weekend, Game of Thrones filming in Spain will move south to less green pastures in Andalusia and Extremadura. In fact, later today we’ll be bringing you a helpful guide with all the relevant dates and spoilers pertaining to these locations, gathered together in a single report for your convenience. But we’re not there yet, as cameras are still rolling on Itzurun Beach. On the last day of filming in Zumaia and the Basque Country, we are witness to a tense scene involving the ironborn.

The Daily Mail once again has photos from the day’s filming, containing big spoilers so turn back if you don’t want to be spoiled for Game of Thrones season 7! 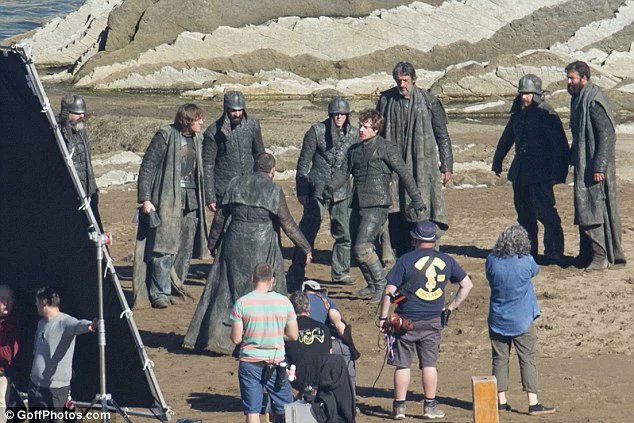 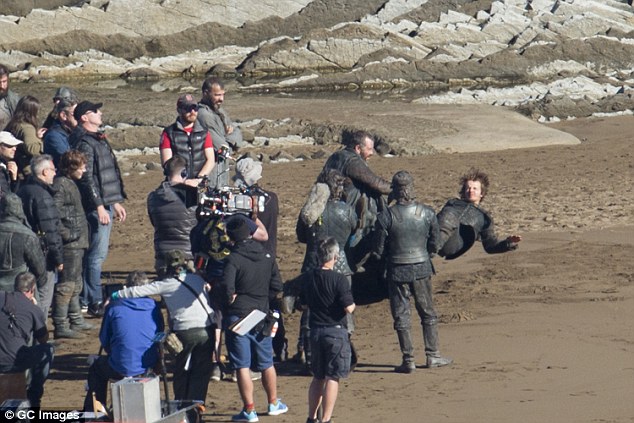 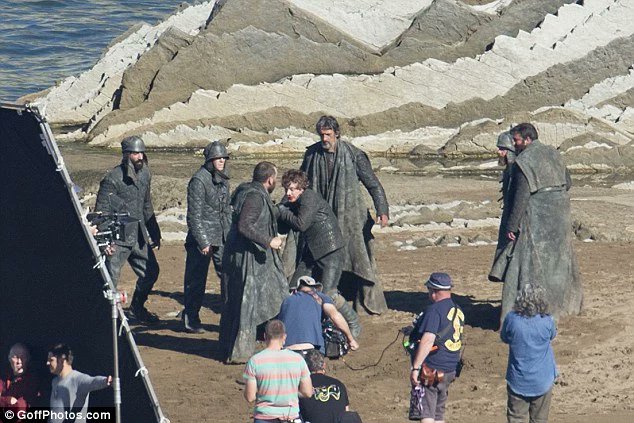 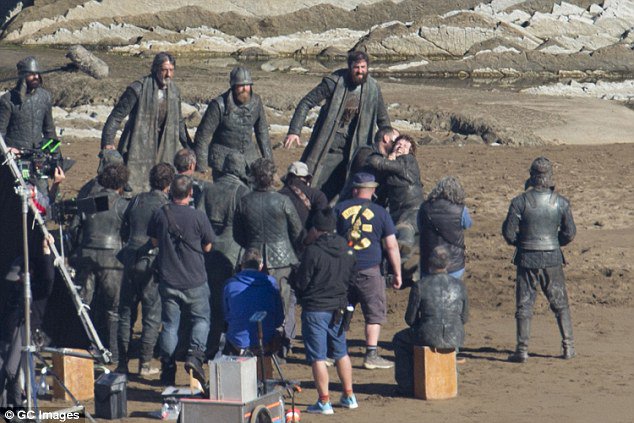 As we can see, Alfie Allen as Theon Greyjoy, is taking a beating from the ironborn men. His sister Yara is still nowhere to be seen. Neither is their uncle Euron. However, there is someone else aside from Alfie Allen that we can recognize: Director Jeremy Podeswa appears to be on set, next to Alfie Allen, as the stunt double is being beaten: 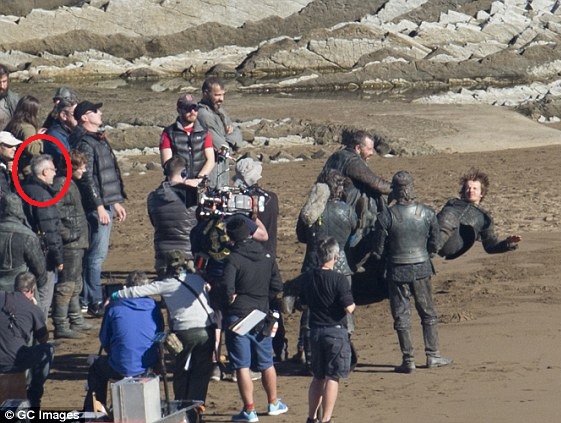 That would place this scene in the season premiere or the finale —That is, the episodes being directed by Podeswa, according to our sources. So, why are the men turning on Theon? Does Yara’s absence have something to do with it? Theorize in the comments! However, if you want to discuss other leaks, the forums are there for a reason.