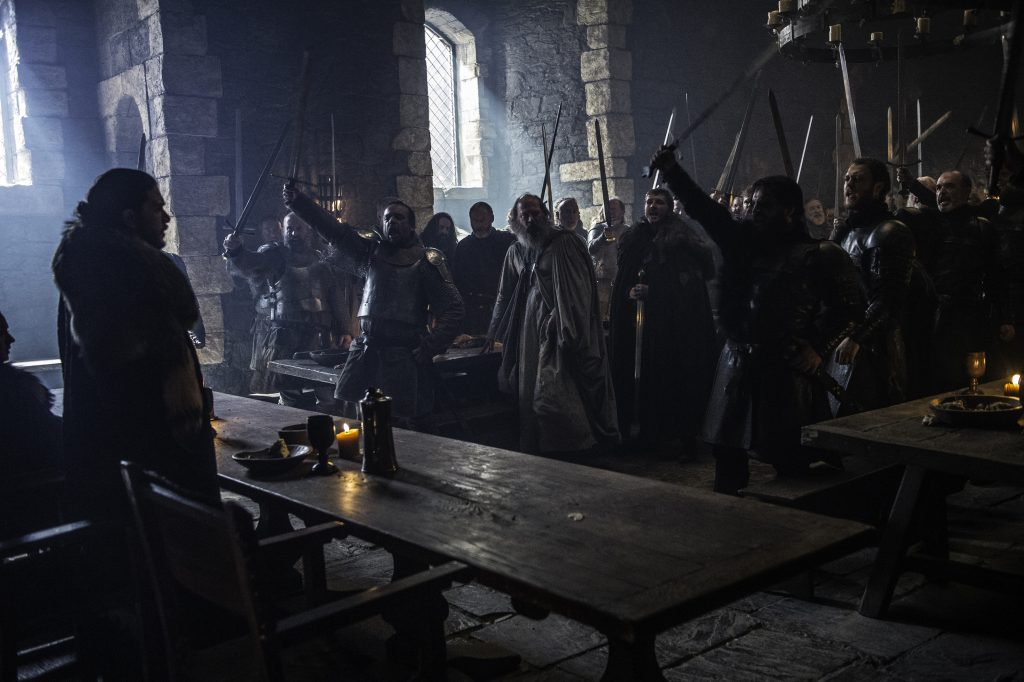 Jon Snow (who dies and comes back to life), Beric Dondarrion (the previous recipient of R’hllor’s apparent fondness for resurrections), Benjen Stark (who cannot be saved from dying, but who is rescued from being raised again as a wight) – Game of Thrones’s sixth season has featured many characters who have faced down death in one shape or form and come back to tell the tale.

And lest this theme of resurrection get too lost in the narrative shuffle of what has proven to be a crazily wild year, the writing staff was thoughtful enough to include several more instances of more figurative rebirths: Arya Stark, who resoundingly turns her back on Essos, the Faceless Men, and the existential ideal of no one; Sandor Clegane, who emerges from his near-death experience more contemplative and in search of that elusive quality called meaning; and Theon Greyjoy, who returns to his home and (what remains of his immediate) family with the inadvertent goal of being a reformer, giving the ironborn their first female ruler (and a new, less-pillaging way of life). 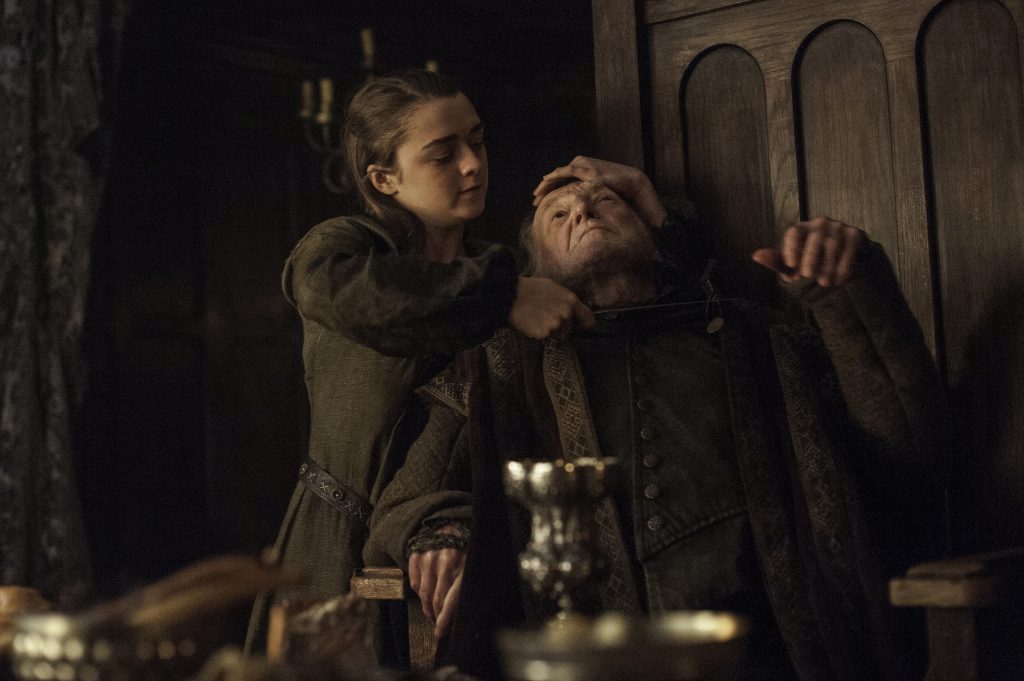 But what is perhaps most interesting in “The Winds of Winter,” which inarguably has to go down as the show’s most dramatic and – in fear of uttering an overused word in the online space – epic finale, is how this central motif of death played out in a slightly different venue: houses or families, as opposed to individuals. This single installment sees a staggering array of familial institutions either die directly out or start to circle the drain, from House Baratheon (which is now completely extinct, with King Tommen’s death and Queen Cersei’s return to the appellation of Lannister) to House Tyrell (which is now left with a singular member: the elderly Lady Olenna, the Queen of Thorns) to House Greyjoy (whose older generation is dropping like flies and which doesn’t yet have a next generation to continue the family line). (And let’s not overlook those houses that were snuffed out earlier this season: Martell, which was annihilated in nearly one fell swoop, and the Boltons, which were triumphantly – and savagely – executed all throughout the year.)

This is a major reset in the Westerosi status quo, one that will result in an almost unprecedented changing of the guard: the title of Warden of the South now needs to pass from the Tyrells to another house. (Yes, the Starks lost the Warden of the North mantle to the Boltons, but only temporarily – and certainly through extraordinary means, as opposed to a hereditary dying out.) It is a development befitting the historic nature of the War of the Five Kings – never before has Westeros seen several simultaneous monarchs all vying for control of various parts of the kingdoms – and it’s also a move that befits the endgame of the series itself, as the remaining pieces get rearranged on the board for the final moves. 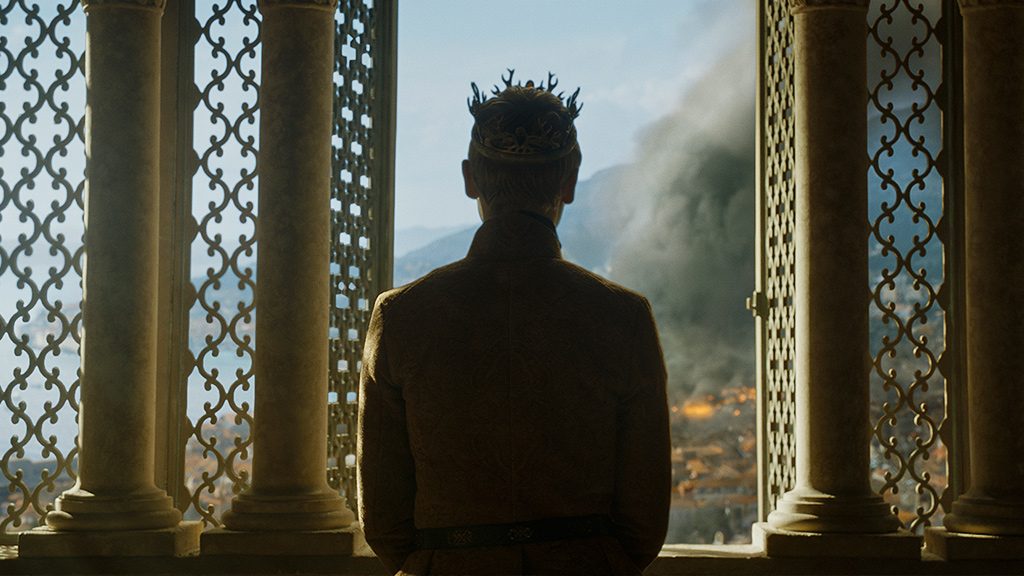 Indeed, as the War of the Five Kings, Game of Thrones’s opening conflict, makes way for the War of the Four Monarchs, the show’s closing conflict (assuming that the impending battle against the White Walkers gets folded into this internecine war, of course), the shuffling around of Great Houses is a necessary prerequisite for what will ultimately prove to be the Seven Kingdoms of Westeros’s final narrative composition; without the old guard falling, the emergence of King Euron Greyjoy, Queen Cersei Lannister, King Jon Snow (Stark?), and soon-to-be Queen Daenerys Targaryen would be utterly impossible, with either forbearers or authority figures blocking their turn at ever wearing the crown.

For as much as Game of Thrones is a story rooted in the inter-personal conflicts between individuals, it’s also a snapshot into the most intense period of Westerosi history – and, quite possibly, the time of its grand apotheosis or utter desolation.

Never has the fall of old houses – and the rise of the new – been more important.