It Is Known: “The Broken Man” | Watchers on the Wall | A Game of Thrones Community for Breaking News, Casting, and Commentary

“Fuck justice, then – we’ll get revenge.”

It’s a funny line, delivered by Yara Greyjoy to her devastated brother, Theon (one of just several titular broken men in this week’s installment), but it’s more than just a glib one-liner – it also just so happens to be the very heart of Game of Thrones’s (and, of course, A Song of Ice and Fire’s) thematic core.

This episode in particular plays the idea to the hilt. Sandor Clegane is a man who has had a near-death experience and is in the midst of being born again – another motif that, just this season alone, has seen great purchase among Jon Snow, Theon Greyjoy, and Sansa Stark, in particular – with him finding an unlikely friend, possible mentor, and, even, a forgiver in Brother Ray (“Why haven’t the gods punished me?” the Hound asks, referring to his manifold past sins. “Maybe they have,” Ray responds). But then Sandor gets broken all over again when the brotherhood without banners (yet another theme here, showing the three-dimensionality of nearly all Westerosi citizens and institutions) strikes the fledgling congregation and draws the Hound back to a life of violence – although, at least now, he’ll have vengeance to potentially provide some meaning to his deplorable actions. 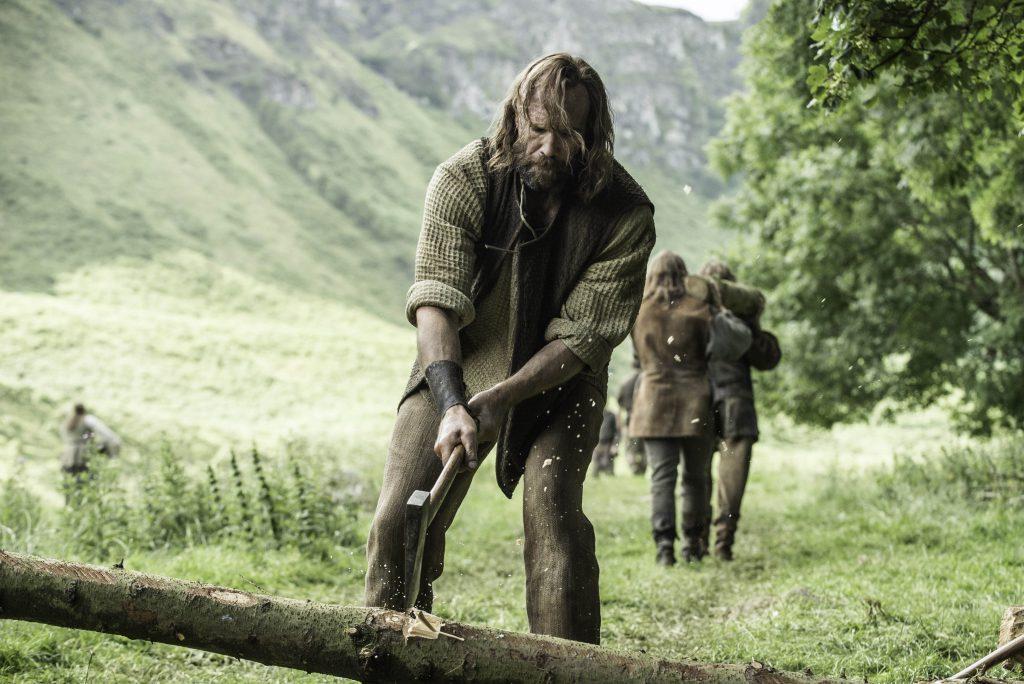 And then there’s Ser Jaime Lannister and Ser Brynden Tully, better known as the Blackfish, who each have been busted up by various injuries that have been inflicted upon him (whether that be the loss of an appendage or of practically his entire family) and are now parleying in a region that has, itself, been all but ravaged. The only difference between them is that Jaime hopes to rush through this process as quickly as possible in order to get back to King’s Landing and attempt to reach some type of normalcy again, by returning to his sister-lover and rescuing his son-king from the manipulations of others, while the Blackfish wishes to prolong the standoff (both literal and figurative), knowing that the situation more than likely provides the last vestige of meaning his life will probably ever know.

But the series as a whole has, in retrospect, been dedicated to showing the damaged psyches of a whole cavalcade of characters attempting to knit themselves back together – or to inflict as much further damage on others as possible. King Robert Baratheon, Queen Regent Cersei Lannister, the High Sparrow (with his recently-divulged backstory), Brienne of Tarth, and Arya Stark all fit the former category; King Joffrey Baratheon and Lord Ramsay Bolton dominate the latter. All constitute a series of cripples, bastards, and broken things – hell, even the Seven Kingdoms of Westeros are arguably the most fractured they’ve ever been since the Targaryen invasion 300 years ago – and all invariably turn to revenge at one point or another to allay their suffering. Indeed, it just may be that the ending of Game of Thrones will revolve around how thoroughly the survivors of this brutal process cope, huddled in a similarly catatonic land. 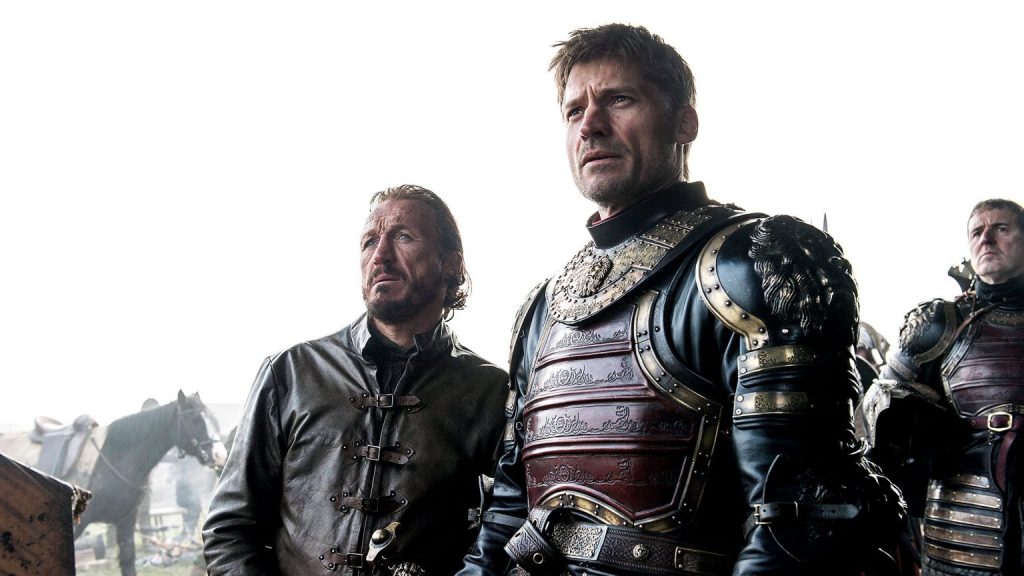 Such broken men may occur so repeatedly throughout the narrative due to a particular type of character that George R.R. Martin wanted to explore (and explore and explore), but it’s also due to a particular time period that they all dwell in: medieval Europe (specifically, Wars of the Roses-era England), which was not a period renowned for its egalitarianism, representative governance, or freedoms of self-expression (or -fulfillment). Westeros is a brutal land dictated by even more brutal personalities, a fact which is meant to (indirectly) underscore the structures and meanings of our modern existences.

Still, even in present society do we find such nakedly raw, perfectly objective sentiments like Theon’s – “If I got justice, my burnt body would hang over the gates of Winterfell” – almost completely absent; in arguably the biggest epoch of self-aggrandizement that history has ever seen (now it is for all the smallfolk to act out their self-absorbed fantasies on a hugely public platform, not just kings or lordlings), one could actually argue that both our society’s and an individual’s capacity for objectivity is the lowest it has perhaps ever been. This makes Theon, the single most damaged broken man of them all, something of a role model for all the other characters and viewers alike to honor, respect, and, even, to emulate.

It’s just terrible – and terribly telling – that it took so much for him to get to this point.