Kit Harington talks Season 8 and his Game of Thrones souvenir; Sophie Turner admits finale won't please everyone | Watchers on the Wall | A Game of Thrones Community for Breaking News, Casting, and Commentary 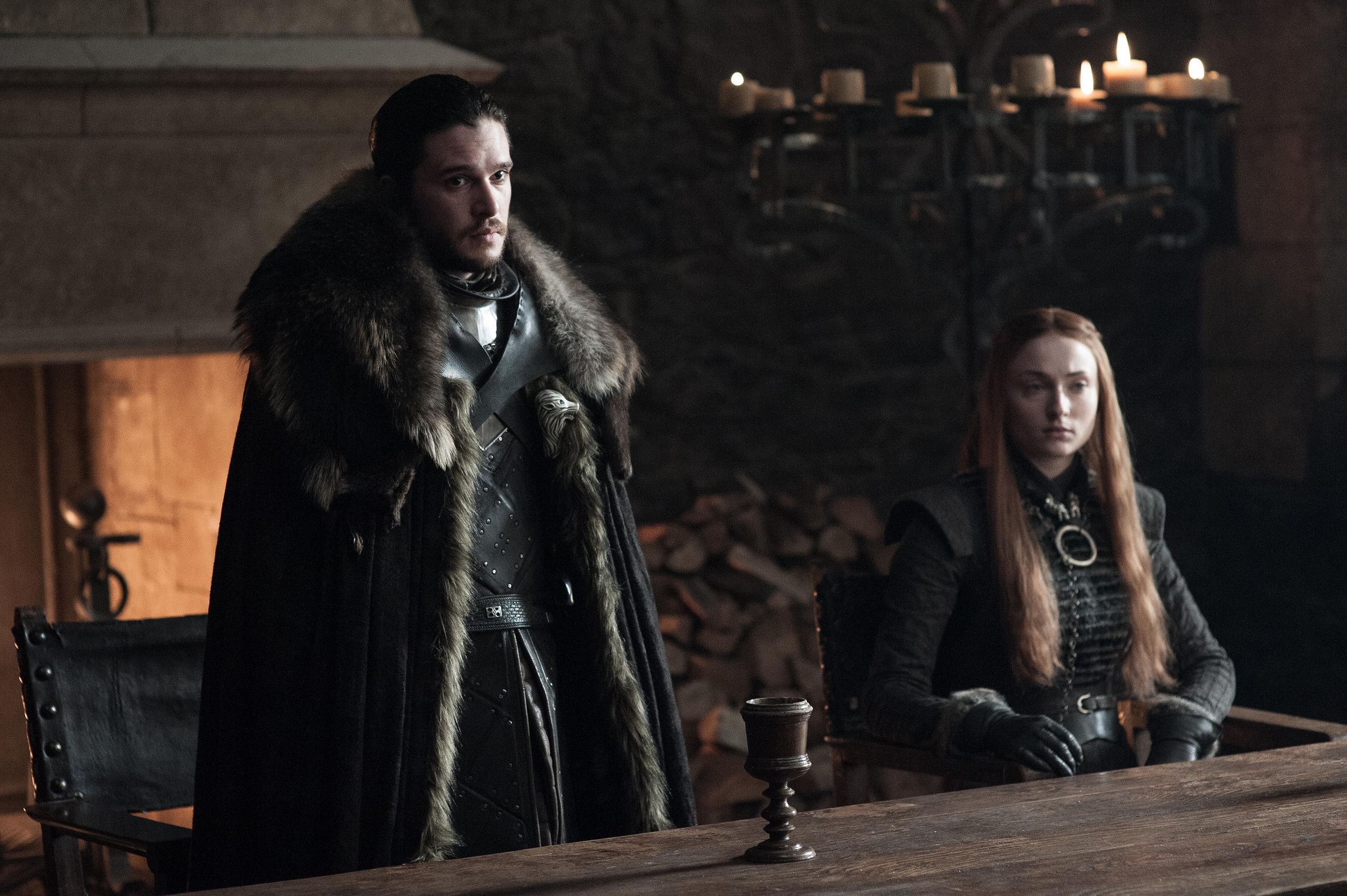 The wait for the eighth and final season of Game of Thrones continues to drag on, but at least we have a couple of interviews to brighten your day! Kit Harington tries to discuss next season without giving anything away and reveals his keepsake from the show, while Sophie Turner takes a much more candid approach – which may or may not make us happy.

Speaking with Men’s Journal, Kit Harington is unsurprisingly tight-lipped about Thrones’ final season. “This is going to be so boring, but it’s a minefield to say anything. Even in the past when I’ve said something it gets taken the wrong way, or that I revealed something. Even if I’ll say that it’s going to be an exciting season, it’ll get put out in the wrong way. I don’t know how I’m going to deal with this when I actually have to promote the thing, but I don’t want anything to get taken wrongly.” I think poor Kit is still traumatized from having to lie for a year after season five.

There is one tidbit Harington is willing to share, however – what he took from the set as a memento. No, not Longclaw (which he has long said he wanted to keep), but part of Jon’s armor. “I actually didn’t take anything too crazy. I kept some of the armor that I use for Jon Snow’s outfit, like the wrist protectors I’ll wear in his costume. I thought those were pretty cool.” I suppose, but Longclaw would have been cooler. Showrunners, give this man his sword!

Check out the rest for Harington’s thoughts on Game of Thrones‘ big Emmy win and what it’s like filming on location. 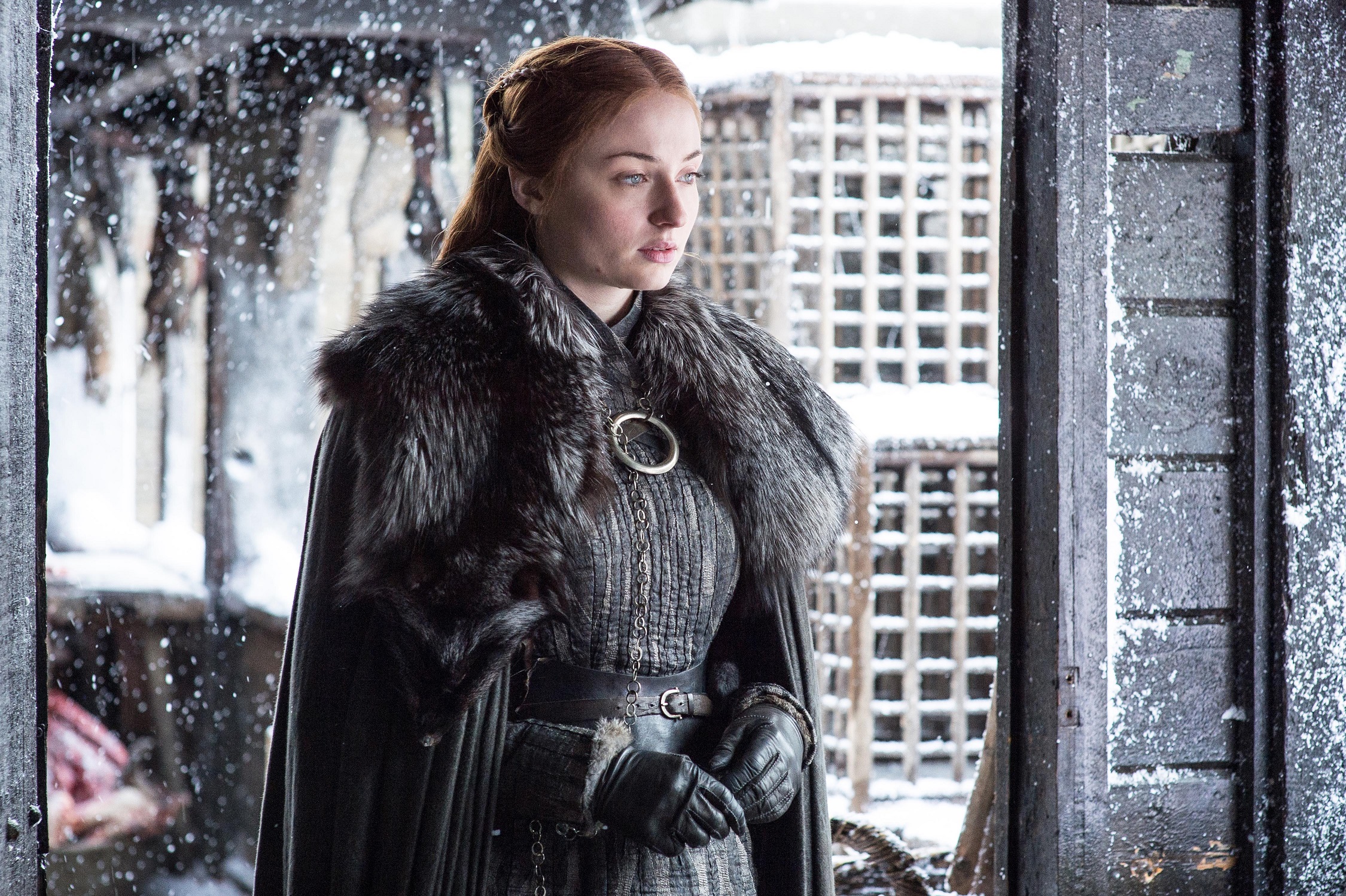 Harington’s onscreen sibling (er, cousin) is a bit more open than he is about the series finale. In an interview with IGN, Sophie Turner confesses that fan reaction to the ending could be a mixed bag. “As an actor it was really satisfying – I think for everyone, everyone’s storylines – to be able to act out the way that it all ends..Who knows if it will be satisfying for the fans. I think a lot of fans will be disappointed and a lot of fans will be over the moon.” Let’s hope we land in the second category.

Turner adds, “I think it will be really interesting to see people’s reactions, but for me reading the script it was just like heartbreaking to read at the very final page of the script it just says, ‘End of Game of Thrones’. That was really emotional.” As it will be for us all, I’m sure – disappointing or not.

She also reveals what’s in store for Sansa in season eight, saying, “She kind of takes ownership over who she is and what she stands for. Over the course of the series she’s been completely unaware of what she wants, where she wants to be, who she really is, and at the end of this season, I feel she is the most self-assured character in the show.” Sounds to me like Sansa makes it out alive, but I suppose we won’t know for sure until the final credits roll…

You can read more about Turner’s feelings on saying goodbye to Game of Thrones and what the future holds for her here.